The case made headlines in the summer of 2021: a shirtless woman is in a water playground and has to leave the premises. 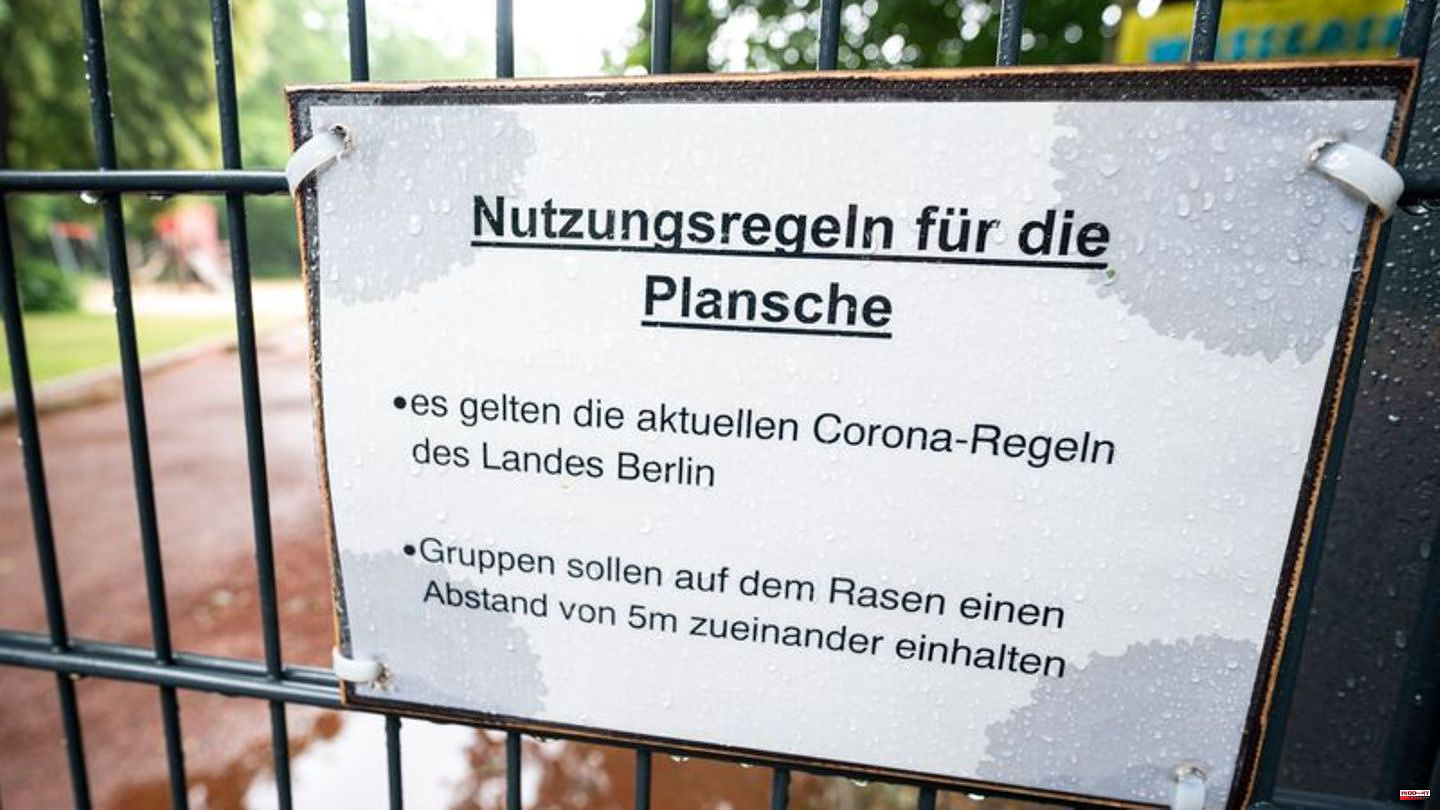 The case made headlines in the summer of 2021: a shirtless woman is in a water playground and has to leave the premises. She is suing for discrimination. The dispute over bare breasts on a Berlin water playground occupied the Berlin district court on Wednesday.

The woman concerned demands compensation of at least 10,000 euros under the Anti-Discrimination Act of the State of Berlin (LADG). "I found that very discriminatory. It was unfair," plaintiff Gabrielle Lebreton said before the trial before a civil division of the district court.

In June 2021, the plaintiff was shirtless at the Plansche water playground in the Treptow-Köpenick district. She was then asked by security forces, then by the police, to cover her chest or leave the premises. Her lawyer Leonie Thum argued that this was unequal treatment compared to shirtless male visitors. "The sexualization of the female breast is discrimination."

The 38-year-old explained that she then left the water playground because she was under pressure. The native French woman later turned to the ombudsman at the Berlin Senate Justice Department and is now suing the district. "It is very important to me that this discrimination be recognized for what it is and how humiliating this situation has been for me," Lebreton said. "It was an encroachment on women's freedom." From the plaintiff's point of view, the police should have protected her from this.

The judge announced on Wednesday that she wanted to come to a decision on the same day - but she left open whether a judgment would already be announced.

To the surprise of those involved in the process, the lawyer for the state of Berlin Eike-Heinrich Duhme stated that there were no usage regulations for the water playground at the time of the dispute. This was only introduced a little later and then developed further this year. In addition, the security service was originally only used by the district to enforce the corona measures in force at the time. Because other visitors felt disturbed by the behavior of the plaintiff, the woman was spoken to by the security guards. "If that hadn't happened, this unfortunate incident wouldn't have happened," explained Duhme.

In the meantime, the usage regulations on the Berlin water playground have been amended. There it now says: "The swimwear must completely cover the primary sexual organs. This applies to all genders." The female breast is considered a secondary sex organ.

The case is probably the most prominent complaint to date based on the law, which has been in place for a good two years now. So far, Berlin is the only federal state with its own anti-discrimination law, and other states want to follow suit. The law is intended to protect people from discrimination by the authorities and to enable claims for damages. 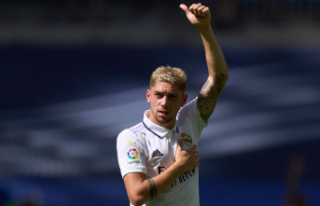