Discover the three finalists of the 26th edition of Francouvertes

After weeks of competition, the Francouvertes competition is finally ready for its grand finale. 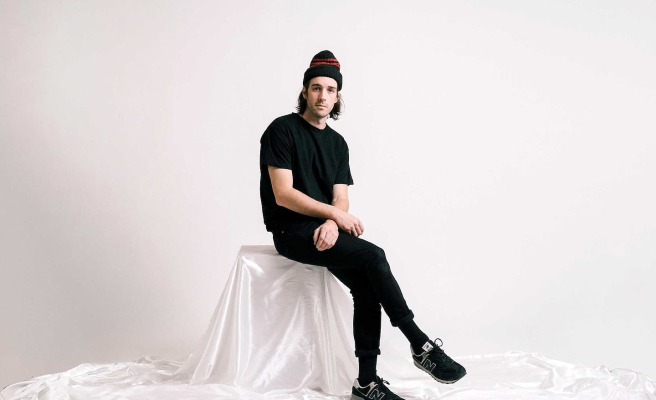 After weeks of competition, the Francouvertes competition is finally ready for its grand finale. Who will win out among the electrorock of Hôte, the pop-rock of Émile Bourgault or the soul jazz of Rau Ze? We will find out on Monday. The Journal asked four questions to the three finalists.

How did your musical project start?

Hôte (Marc-André Dupaul): “Hôte started following the separation of my old folk project De louves. I wanted to get away from the sounds of guitars and what I knew to create something new and stimulating for me.

Émile Bourgault: "I was in high school, I was around 15, that's when I started to play the guitar more seriously and my first compositions arrived. I have never stopped composing since!

Rau Ze: “Since our first meeting [Rose Perron and Félix Paul, core singer-songwriter of the formation], a few years ago already, it is a project which tends timidly to materialize. Our artistic relationship first evolved within various formations of the jazz and R scenes.

Why was it important for you to participate in the Francouvertes this year?

Host: “I saw so many friends doing the Francouvertes who are now career musicians, it seemed natural to me. I admit that after my refusal last year, I had no idea. I will have had surprises from start to finish.”

Émile Bourgault: “I think I was there. I wanted my project to gain visibility and above all, I wanted to meet people, inspiring artists, to take a real first step in this environment. I am very happy to have done it!”

Rau Ze: “On the one hand to forge links with the artists who gravitate around the competition. The French-speaking pop scene, as an industry and network of contacts, is still mysterious for us. What could be better than a showcase like the Francouvertes to catapult us into it? On the other hand, for the many prizes that are offered. We want to be able to record our music and put it online as quickly as possible. But without financial assistance, it's already good if we can get online at the grocery store every week.

Did the competition go as you had imagined?

Host: “Competitions in art don’t make sense to me. This experience will certainly have broken our hearts on several occasions, but will also have been formative for us as musicians.

Émile Bourgault: “I really didn't know what to expect when I got into this, except that everyone really had a lot of talent. To be honest, I never thought I would make it to the final, but I'm taking it and I'm very happy with the turn of events!

Rau Ze: “Since the project is very recent, it was already a surprise for us to have been selected for the preliminary rounds. It goes without saying that our expectations were far exceeded.”

How confident are you in your chances of winning the Grand Final?

Host: “We are further in the contest than we could have imagined to get and we have nothing to lose. It's thanks to all the love we received during the contest. In our hearts and minds, we have already won the Francouvertes.”

Émile Bourgault: “It may sound a bit cliché, but at the point where I am, I will come out of this competition with so much more than a victory or a defeat. Making the final is a big victory for me. It's clear that it would make me happy, but I'm not here to win at all costs!

Rau Ze: “We will give our all and stay true to ourselves. Then, come what may.”

The grand finale of the Francouvertes will take place on Monday, 7:30 p.m., at Club Soda. It will also be broadcast online at lepointdevente.com. In addition to the finalists, Lydia Képinski and Les Louanges will offer a performance. For information: francouvertes.com.

1 Here are 5 questions to the director of D.I.S.C.O. 2 Bones, a painting and a whole duo! 3 New novel by Agnès Ledig: making peace with the past 4 What is it to be beautiful? 5 The G7 "will never recognize the borders"... 6 Promoter of the most tolerant Islam 7 Lotto Max: a prize pool of $68 million at stake 8 NHL: a festival of decisive matches 9 The Cathedral of Sigüenza hosts a priestly ordination... 10 Bayern Munich confirm Lewandowski's desire to... 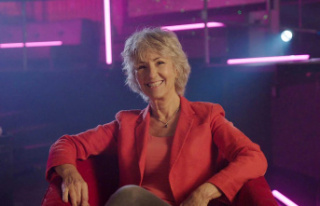 Here are 5 questions to the director of D.I.S.C.O.