A 47-year-old who collapsed during a police operation in Mannheim in May died an unnatural death as a result of the operation. 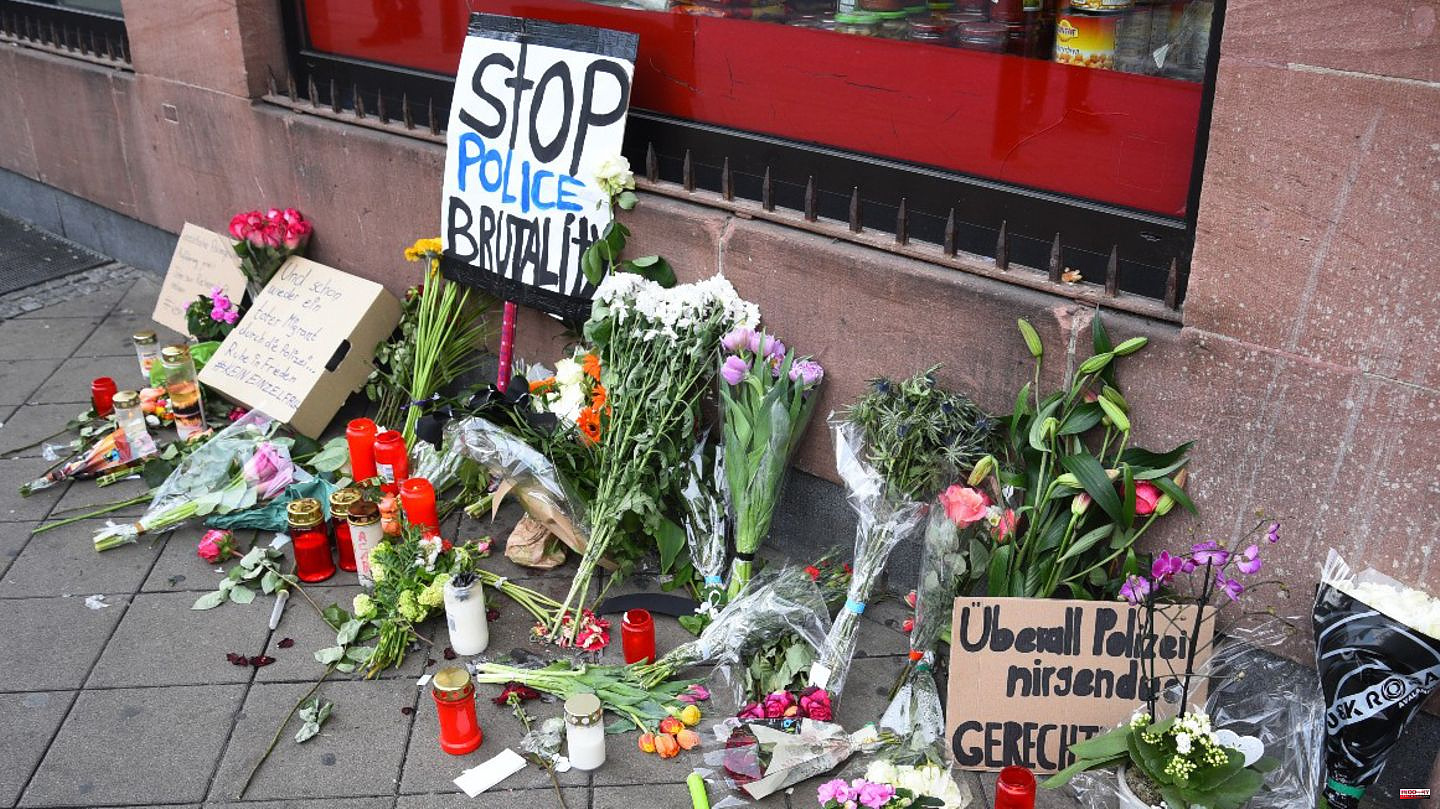 A 47-year-old who collapsed during a police operation in Mannheim in May died an unnatural death as a result of the operation. According to an expert opinion, the man died of a respiratory disability caused by his body position and his bondage, as the public prosecutor of the Baden-Württemberg city announced on Wednesday.

This, combined with suffocation due to bleeding in the upper respiratory tract, led to death. According to the investigators, findings from the histological and chemical-toxicological investigations were included in the report. According to the autopsy, the victim suffered from heart failure. So far, more than 70 witnesses have been heard and around 120 videos of the incident have been viewed. The public prosecutor's office will now evaluate the evidence and reports. The investigation was ongoing, it said.

The man died during a police operation on May 2nd. A doctor from the Central Institute for Mental Health in Mannheim had informed the police about a patient who needed help because of self-endangerment. The police picked up the man in downtown Mannheim. He is said to have resisted the officers. Videos on social media showed an officer violently attacking the man, who collapsed. Disciplinary proceedings have been initiated against the two police officers involved.

In the case of another police operation with a fatal outcome in Mannheim just a few days later, the public prosecutor's office stopped investigating a police officer on Tuesday. The investigators saw the behavior of the police officer as self-defense. He shot a 31-year-old in the leg. According to the investigation, he ultimately died as a result of a high level of blood loss from knife wounds that he had inflicted on himself.

1 Climate change: 25 million - so that the last moors... 2 VfB fan starts online petition: Sven Mislintat should... 3 "In any case, I can do better" - Werder's... 4 Queen Elizabeth II: Moving funeral procession to Westminster... 5 Remake of "Arielle": "She is like me":... 6 Energy transition: electricity instead of grain? The... 7 Energy: Federal majority in gas importer Uniper in... 8 Further development to an electric model: Audi is... 9 New: Ford Mustang Mach-E: More traction 10 Hypothyroidism: The thyroid is not working properly... 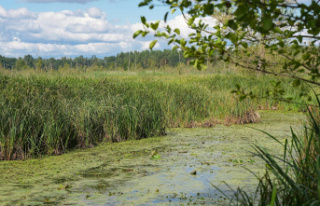 Climate change: 25 million - so that the last moors...