After the heavy floods in Pakistan, the situation of the flood victims is devastating. 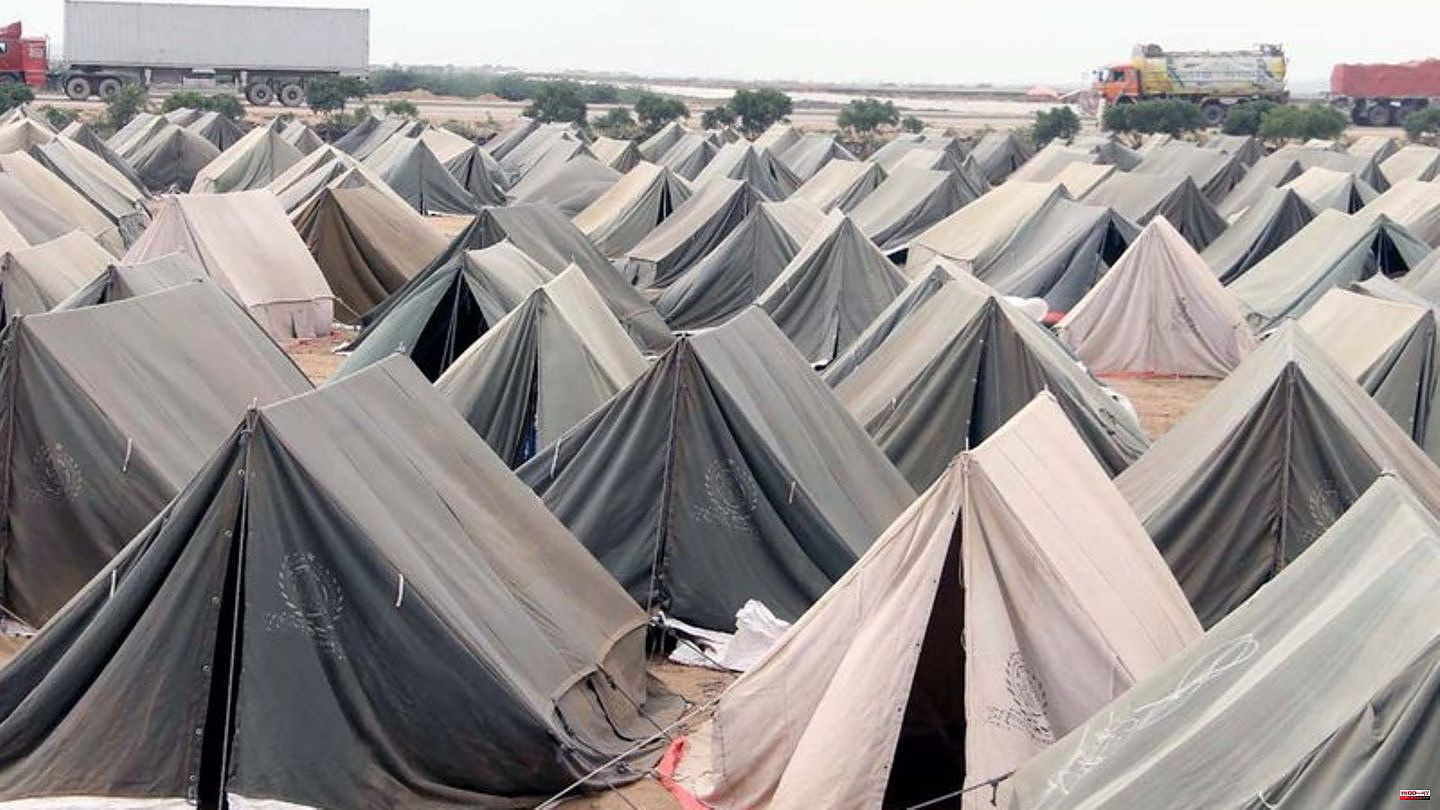 After the heavy floods in Pakistan, the situation of the flood victims is devastating. As the aid organization Save the Children reported on Wednesday, the majority of the affected families have no solid roof over their heads. Then there is the threat of hunger and disease.

Since mid-June, Pakistan has been experiencing the heaviest floods ever recorded in its history. 1700 people have already died. Roads, bridges and millions of homes were destroyed. Countless people lost their livelihoods when fields were flooded.

The children's rights organization surveyed 1,200 households in four provinces hardest hit by the floods. According to this, more than half of the affected families (54 percent) sleep in tents or makeshift shelters, which often consist of nothing more than a thin plastic sheet. Every sixth family (16 percent) even has no shelter at all. More than half of those surveyed also have no access to toilets, and more than 80 percent have insufficient access to clean water.

Poisonous snakes and spiders are attracted

According to health officials, more than half a million cases of diarrhea, more than 720,000 skin diseases, 300,000 cases of malaria and 134 snakebites have been reported in Sindh since July. 340 people have already died from infectious diseases. "The situation is out of control," said Sindh doctor Ayaz Soomro of the German Press Agency. There is a lack of drugs to counteract the sharp increase in diseases.

Authorities fear it could take up to six more months for the water to recede. Save the Children calls on the global community to do more to help Pakistan deal with the disaster. "Every day, children are dying from dirty water-borne diseases, and the longer they sleep outdoors without shelter, food or water, the worse it will get," warns Khuram Gondal. 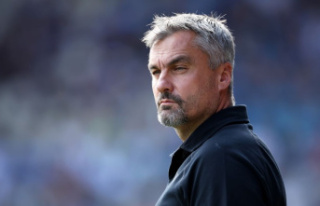 If Kovac has to go: Reis' top candidate at VfL...