Disaster: There is a fire on the Brocken - days of extinguishing work expected in the Harz Mountains 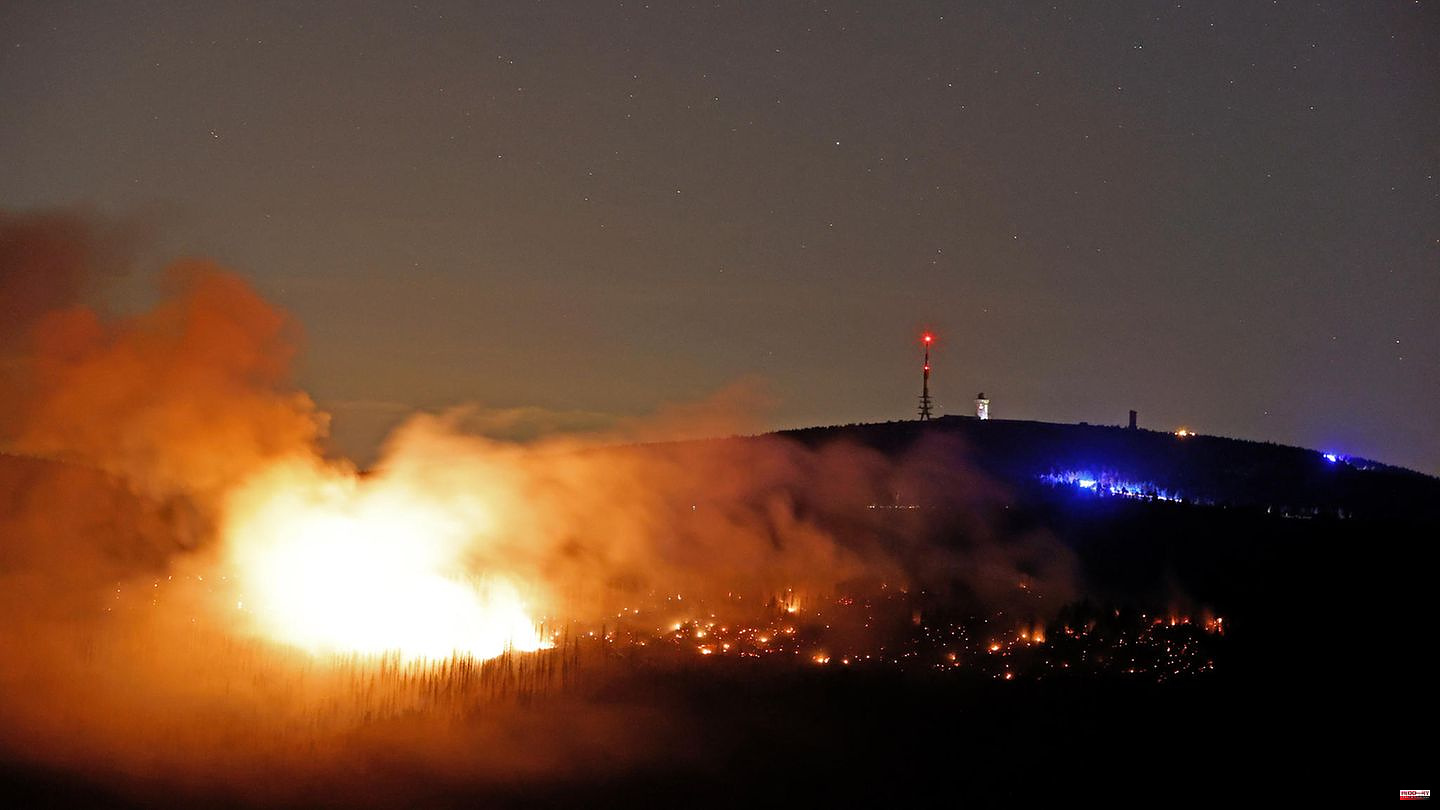 Trees ablaze with flames, a blocked peak in the national park and help from abroad: Since Saturday and a good three weeks after a forest fire on the Brocken in the Harz Mountains, another major fire has been eating its way along the slope of the 1141 meter high mountain. On Sunday afternoon, the burning forest area, on which there are mainly dead spruce trees, had grown to more than 60 hectares (0.6 square kilometers), the Harz district announced.

The situation is steadily worsening. District Administrator Thomas Balcerowski (CDU) announced the disaster on Sunday at 10.30 a.m. – the Harz district assumes that the extinguishing work will take several days. The cause of the large fire remained unclear at first.

The Upper Harz and thus the national park is characterized by dead spruce trees. The monoculture created by humans is a fundamental problem of the approximately 250 square kilometers (25,000 hectares) of the Harz National Park. Around 80 percent of the tree population is spruce. Of these, almost 90 percent have died, said National Park Director Roland Pietsch recently. Pests such as the bark beetle, drought, strong storms are among the reasons.

"With the disaster, we took the burden off the shoulders of the city of Wernigerode and are now better positioned to coordinate the many different forces," said district spokesman Michael Randhahn-Schülke on Sunday. Because extinguishing is difficult because of the impassable terrain - a good 24 hours after the fire was discovered on the Goetheweg - one of the most frequented hiking trails in the Upper Harz - the fire was not yet under control. Rain has been announced for Tuesday, it said.

More than 300 emergency services from several districts and other federal states have been brought together, including forces from the fire brigade, the Technical Relief Agency and the Harz National Park.

Four helicopters from the state and federal police and a private flight service distributed water over the burning trees in unison.

"By daybreak on Monday, we want to have doubled the number of helicopters in the firefighting operation," said Randhahn-Schülke. Two fire-fighting planes from Italy are also scheduled to start operations on Monday. A no-fly zone for civil air traffic has already been set up within a radius of 40 kilometers on the Brocken. A good 50 police officers secured the area around the Brocken, which is closed to visitors.

The Brocken plateau, which includes a hotel and a train station, was evacuated until Saturday evening. Buses had been used to bring hikers and day-trippers to safety.

The Harzer Schmalspurbahnen (HSB) stopped operating the Brockenbahn on Saturday – instead, tank wagons brought water to the scene of the fire. The HSB announced on its website that there would initially only be limited train traffic between Wernigerode and Drei Annen Hohne until Tuesday.

On the Wurmberg in Lower Saxony, according to information from the German Press Agency on Sunday, many onlookers followed the firefighting work on the nearby Brockenhang, because the firefighting helicopters skimmed some of the water from the so-called Wurmbergteich.

Because the emergency services had to move out to fires in the Harz Mountains several times this year, consequences were drawn after the major fire three weeks ago. It has been agreed to cut aisles in the Harz National Park in the future. The protection of the people and the region around the tourist resort of Schierke should have priority.

The aim is to prevent fires from spreading and to ensure access for the fire brigade. A working group led by Wernigerode Mayor Tobias Kascha (SPD) is to develop a plan where such aisles make sense. 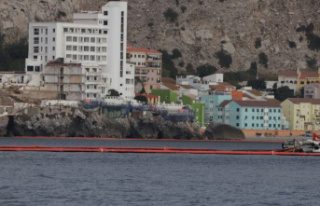