Disaster: Pakistan lacks funds to deal with the floods

The flood disaster in Pakistan could have a negative impact on Pakistan's adaptation to climate change. 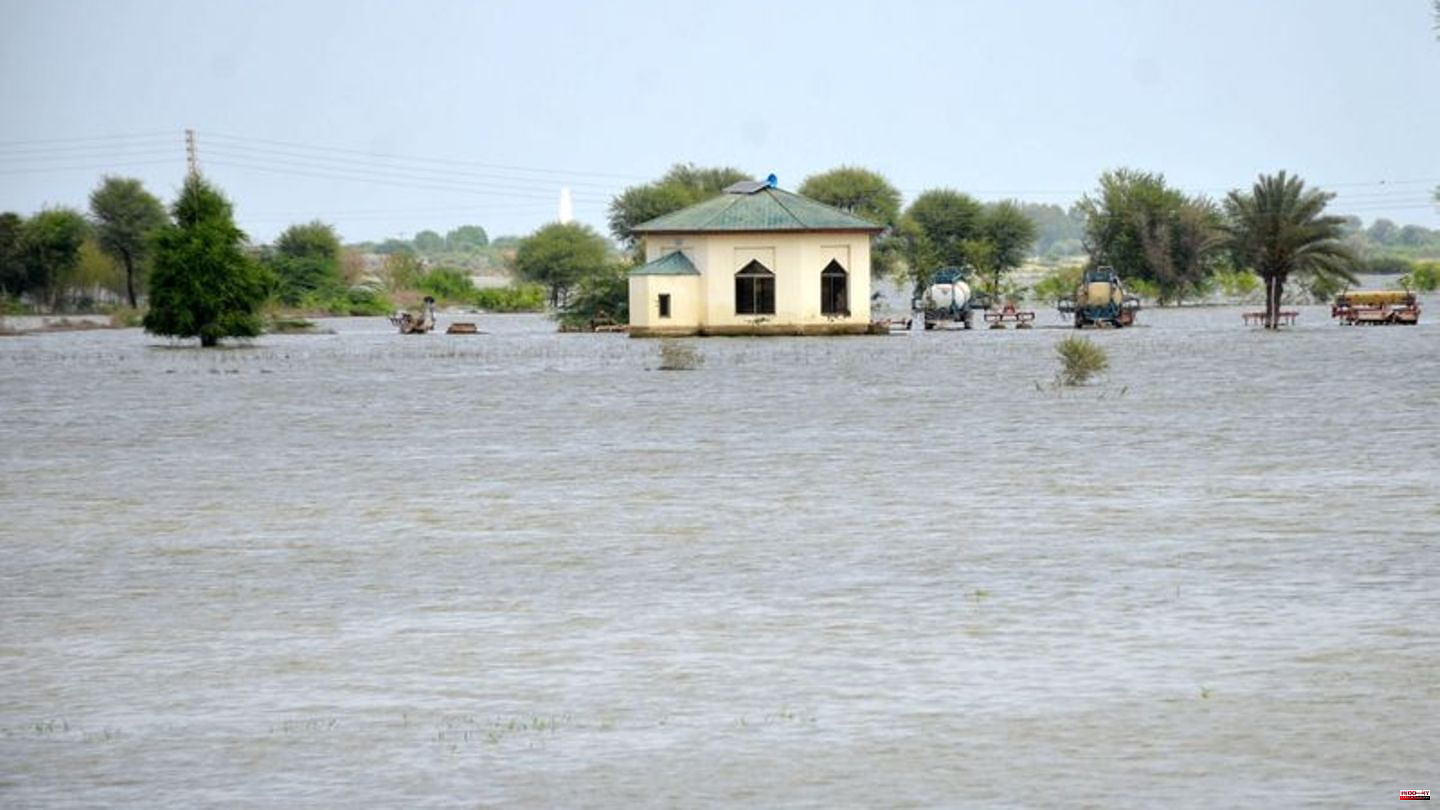 The flood disaster in Pakistan could have a negative impact on Pakistan's adaptation to climate change. As the government announced on Thursday, the country would have to resort to means to deal with the floods that should actually prevent disasters of this kind.

Pakistani Climate Protection Minister Sherry Rehman therefore addressed the international community on Thursday. "There is a huge gap between what is needed and what we are getting. We urge the world to step up their efforts."

Pakistan is currently experiencing the worst flood disasters ever recorded in its history. While large parts of the country are under water, the death toll has risen to over 2,000, according to the National Disaster Management Agency. Pakistani Prime Minister Shehbaz Sharif warned of a second catastrophe in the form of an epidemic due to the rapid spread of infectious diseases through the water. "All hell will break loose" in Pakistan if the country soon stops receiving support to deal with the flood disaster, the prime minister said in an interview.

Pakistan is one of the countries most threatened by climate change - even though it has hardly contributed to global emissions. Pakistan wants to adapt to the increasing number of natural disasters as a result of climate change with projects and initiatives, but the funds earmarked for this are now being used to deal with the current flood. 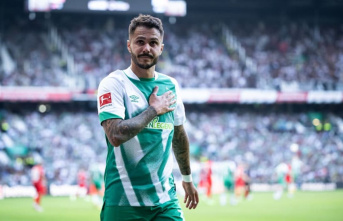