The end of the group phase at the 2022 World Cup is still deep in Germany's bones. 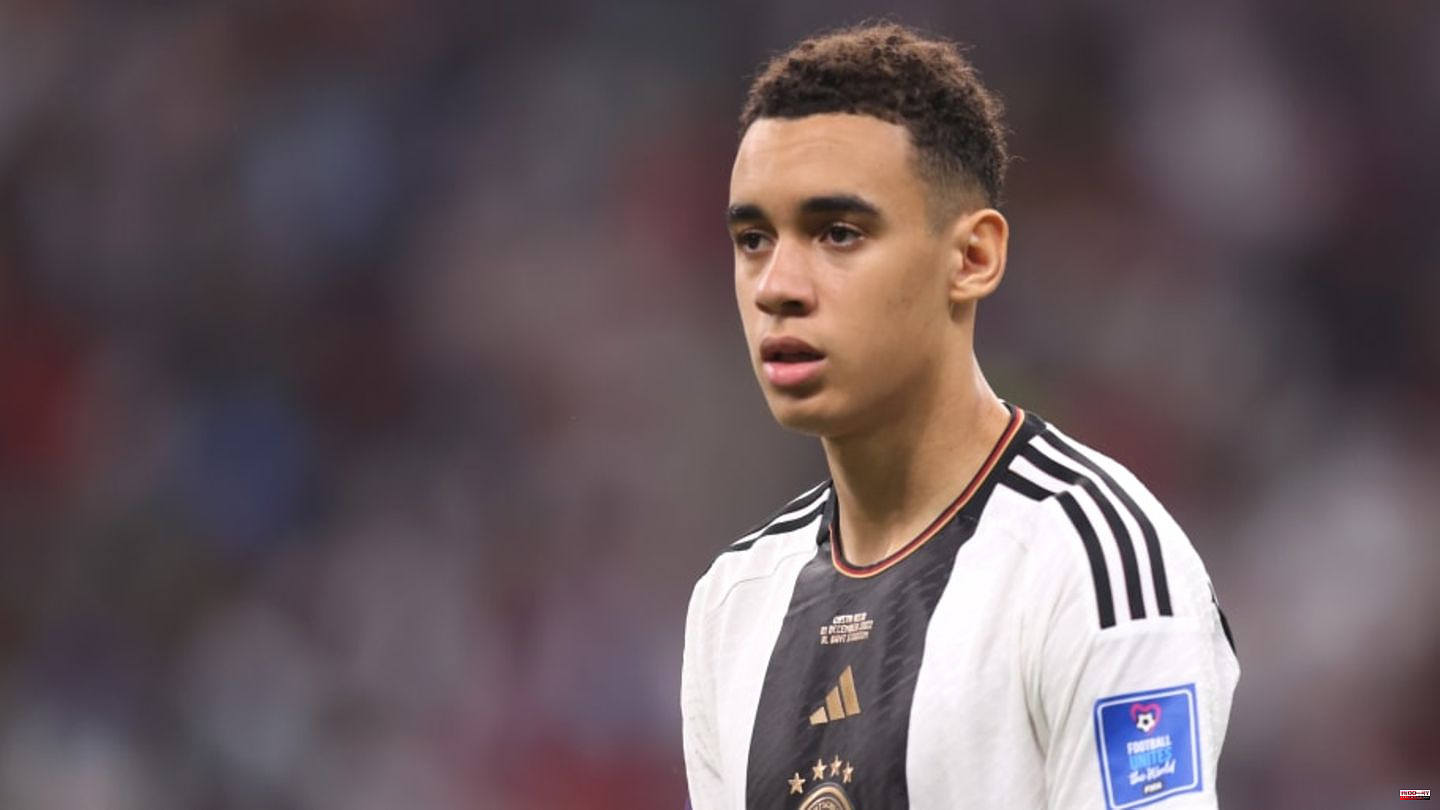 The end of the group phase at the 2022 World Cup is still deep in Germany's bones. After some national players had already communicated their disappointment and shock, Jamal Musiala now spoke up.

Much has been said about the performance of the German national team in the three group matches of the World Cup; and just as much will (have to) be worked up in the coming weeks. At this point, however, it is clear that Jamal Musiala was one of the few bright spots in the German team and he is one of the few who are already certain that they will play a key role in the national team in the future. In Qatar, Musiala was in in all three group games in the starting eleven and was mostly the main driving force in the German attack game. The only drawback with the youngster: the callousness in the end. Despite numerous good opportunities, Musiala was not granted a first World Cup goal.

A few days after leaving, Musiala spoke up on social media on Sunday. "At the moment it's still difficult for me to find the right words. This World Cup should be more for us, we have planned a lot more. Definitely! The disappointment is huge right now," the 19-year-old described his current emotional world. Nevertheless, Musiala wants it Now look ahead and don't let the disappointment eat you up." I will process this experience in the coming weeks and use it to learn from it. In 2023 I will attack with full motivation. Thank you for your great support and messages - it means a lot to me," concluded the 19-year-old.

This article was originally published on 90min.de as "Disappointment is huge" - Jamal Musiala takes a stand after the World Cup. 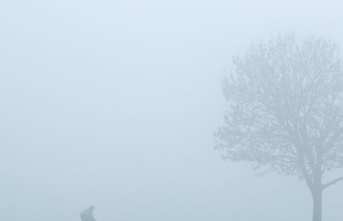