Director Mohammad Rasoulof denounces that Iranian filmmakers are being retaliated against

A renowned Iranian filmmaker has said that the offices and homes of a number of filmmakers and other industry professionals were raided and some of them arrested in recent days. 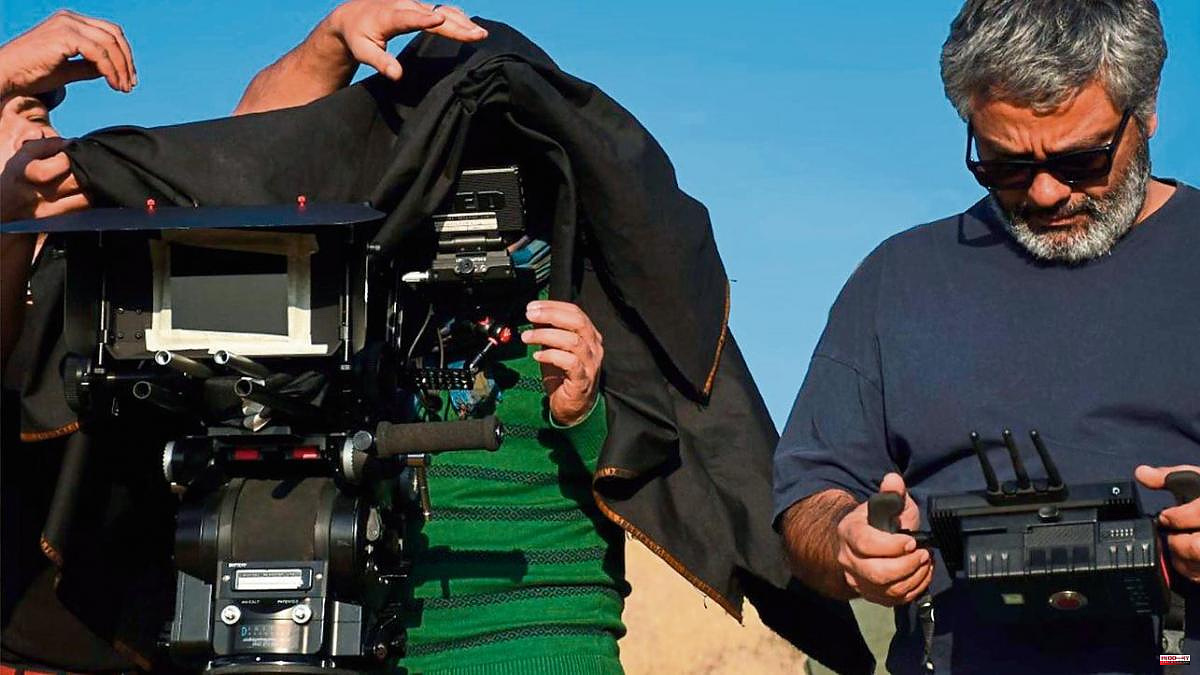 A renowned Iranian filmmaker has said that the offices and homes of a number of filmmakers and other industry professionals were raided and some of them arrested in recent days.

Mohammad Rasoulof made the comments on Instagram late on May 14, posting a statement signed by dozens of film industry professionals.

In the statement, he also claims that security forces confiscated film production equipment during the raids. He condemned the actions, calling them "illegal."

In a separate Instagram post, Rasoulof identified two of the detained filmmakers as Firouzeh Khosravani and Mina Keshavarz. Rasoulof himself was not targeted in the recent raids.

There was no immediate comment from Iranian authorities about the raids, and no additional details were immediately available.

Rasoulof won the first prize at the Berlin Film Festival in 2020 for his film There Is No Evil. The film tells four stories loosely connected to the themes of the death penalty in the Islamic republic and personal freedoms under oppression.

Rasoulof was sentenced to a year in prison shortly after receiving the award, but his lawyer appealed the sentence. He has been banned from making movies and traveling abroad.

Iran's conservative authorities have long viewed many cultural activities as part of a Western "soft war" against Iran and an attempt to tarnish the country's Islamic beliefs. 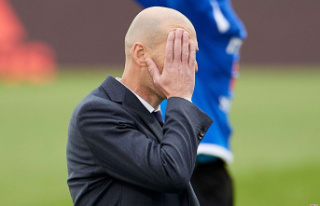