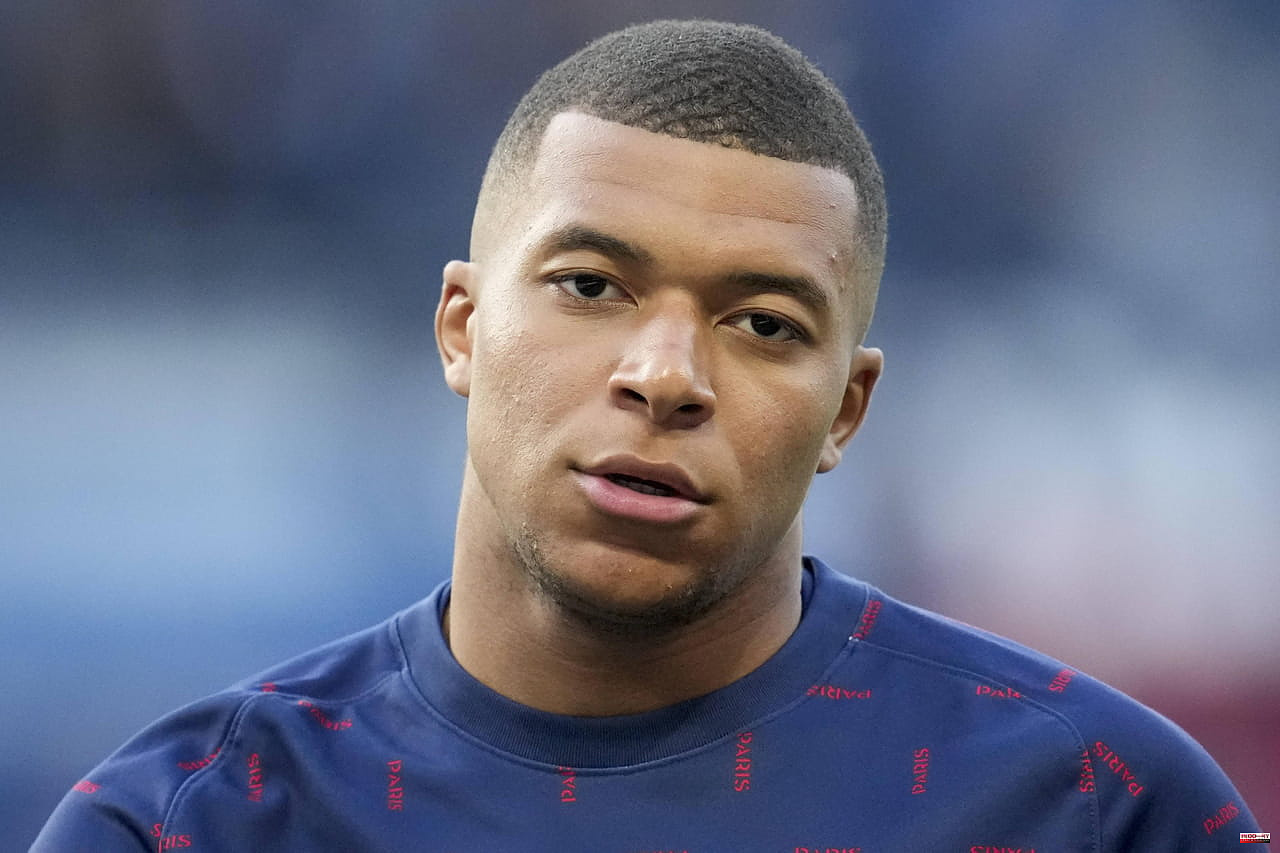 MBAPPE. We will finally know. This Sunday, French world champion Kylian Mbappé will announce whether or not he will stay at PSG next season.

1 Carmen Calvo speaks of "great embarrassment"... 2 Congress of the PP in Madrid, live | Ayuso will appear... 3 Smart submits Miami: the Celtics even the series 4 iPhone 13: on sale at the best price before the sales 5 Rufián (ERC) on the return of the King Emeritus:... 6 War in Ukraine: Donbass "completely destroyed",... 7 Social Security notice to retirees and pensioners... 8 RSA: a minimum of activity demanded by Macron in return!... 9 Sainz and Alonso dream of a great performance in front... 10 Alma Pérez, runner-up in Europe in -53 kilos; Adriana... 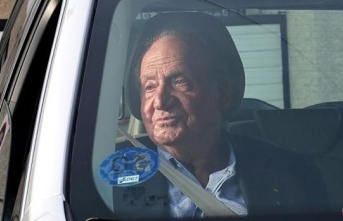