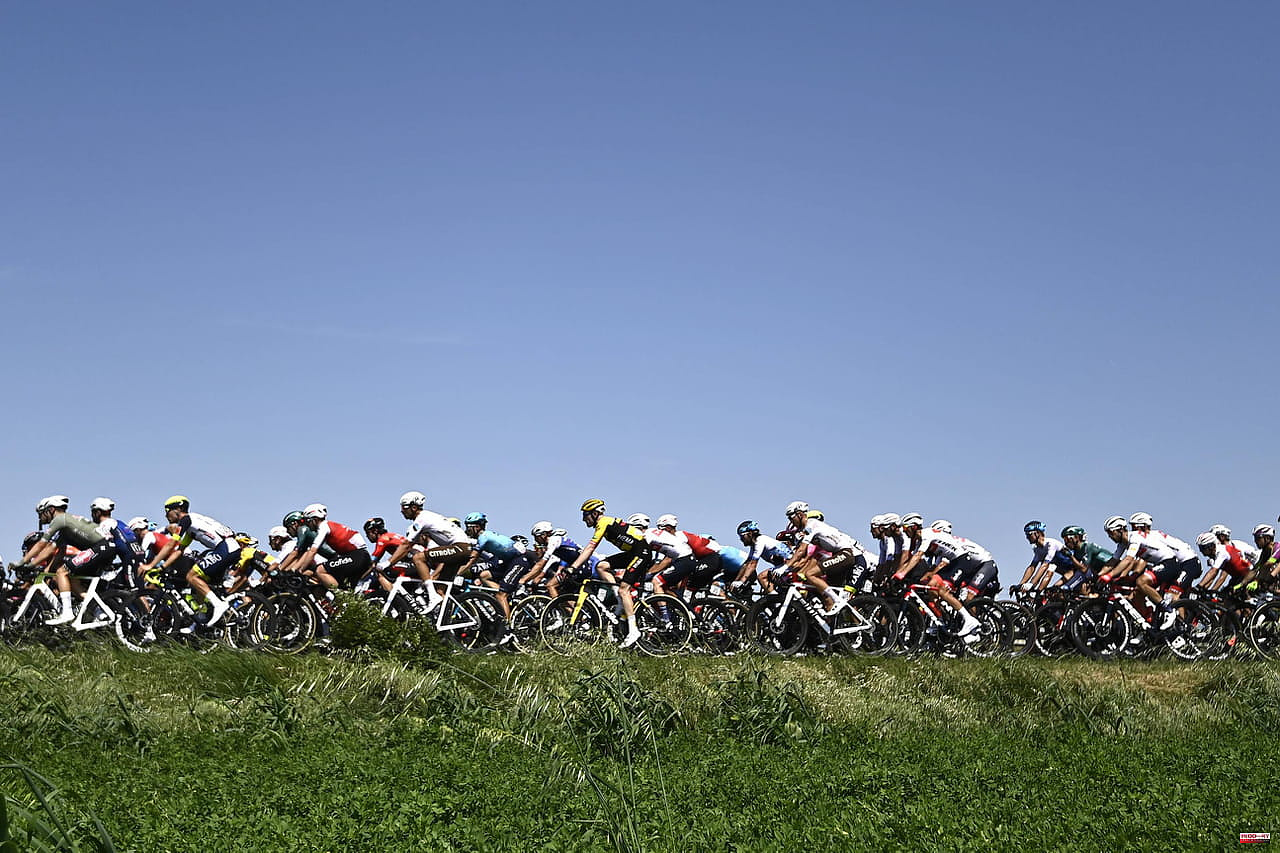 GIRO. More than 200 kilometers on the program for the 12th stage of this Giro between Parma and Genoa. A mid-mountain route that could smile at a breakaway.

1 Anti-corruption investigates the alleged irregularities... 2 Anti-corruption investigates the alleged irregularities... 3 Legislative: "A misunderstanding", the former... 4 Irene Montero was unaware of the 'Sumar'... 5 DIRECT. List Deschamps: Kamara called up to the France... 6 Arteche launches the alliance with Hitachi to sell... 7 Price of electricity, tomorrow May 20: the cheapest... 8 London police conclude 'partygate' investigation 9 He brings a Palencia Sonora concert to his residence... 10 Page and 20 journalists from Castilla-La Mancha in... 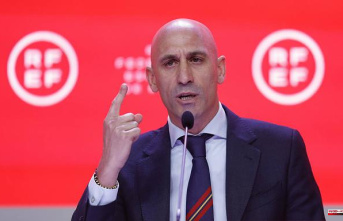