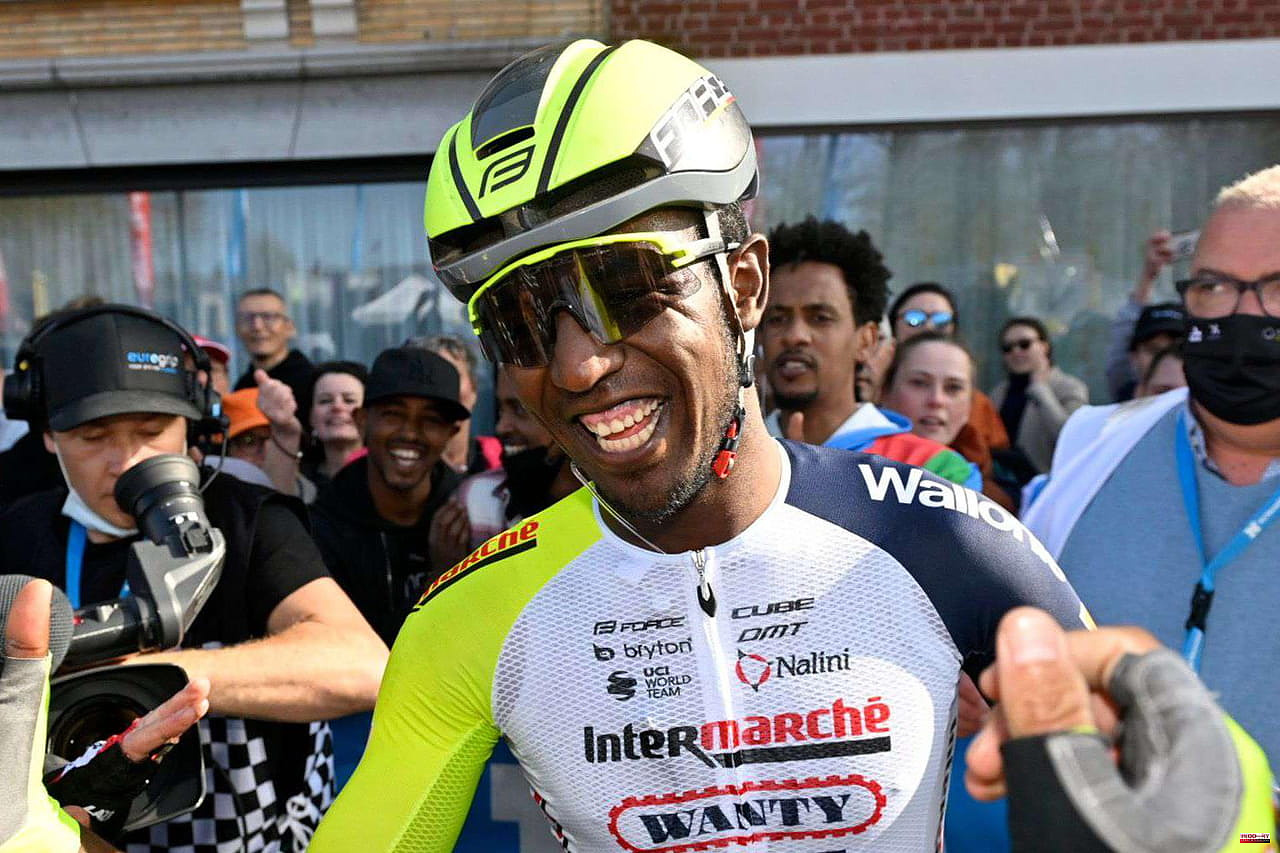 GIRO D'ITALIA. At the end of a fairly demanding 10th stage, especially during the second half of the race, it was Biniam Girmay who won. Classification.

At the end of the 10th stage of this Giro 2022, the Spaniard Juan Pedro Lopez of the Segafredo Trek is still the pink jersey of this Tour of Italy and has a lead of 12 seconds over Almeida and 14 over the Frenchman Romain Bardet.

1 UFOs: "more than 400" phenomena identified,... 2 Ceferin boasts that Real Madrid is in the Champions... 3 A fifth Selke trophy for Patrice Bergeron? 4 Alert of fire risk in Seat León and Tarraco in Spain 5 David Pastrnak's season continues 6 The US Congress analyzes UFO sightings for the first... 7 Allianz pays 5,700 million to settle an investigation... 8 Girmay is more beast than Van der Poel in Jesi and... 9 V Rising: Inevitable Success? all about the new survival... 10 The incidence in those over 60 falls a month and a... 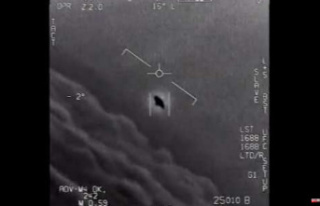