DIRECT. Giro 2022: injured in the eye, Girmay will not start the 11th stage, the profile 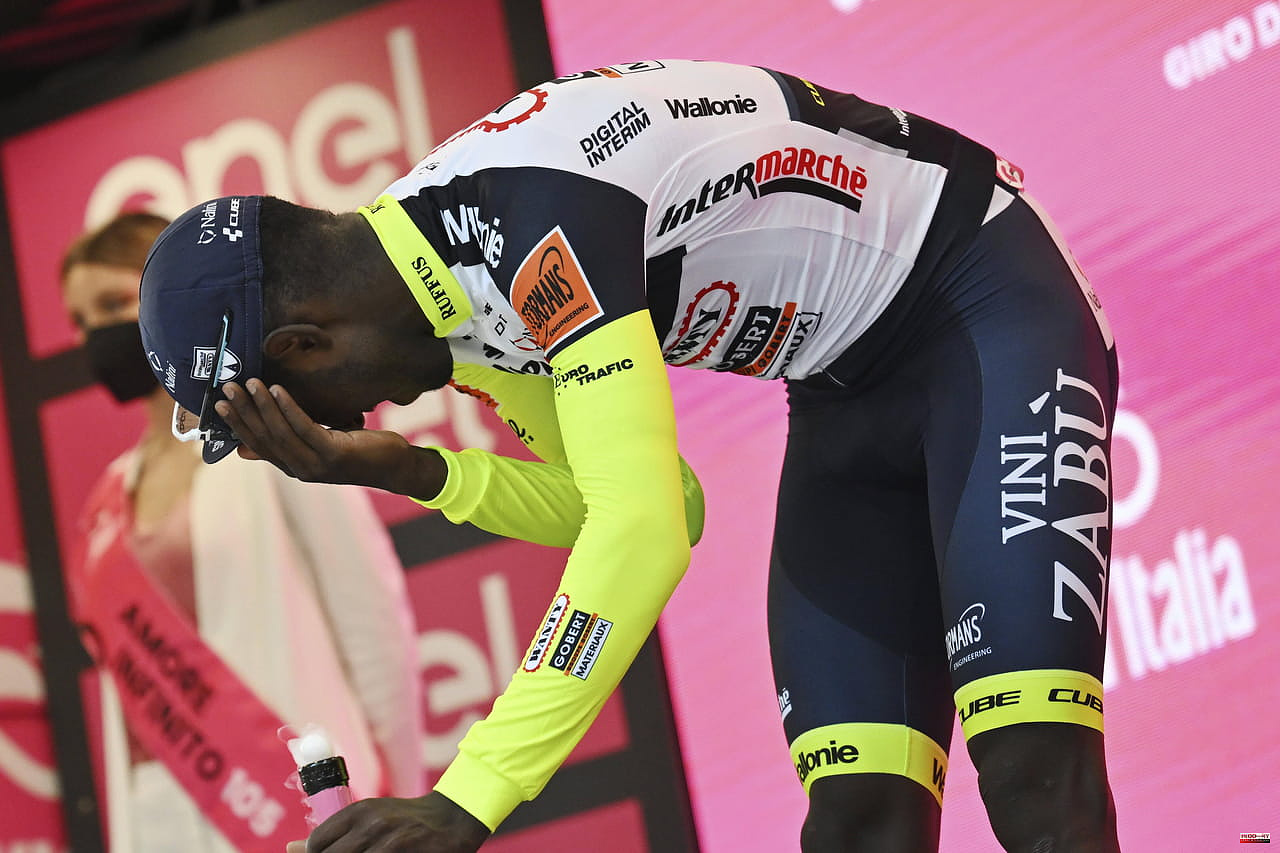 GIRO D'ITALIA. Place at the 11th stage of the Giro this Wednesday, May 18 with a new opportunity for the sprinters and a certain Arnaud Démare to shine while Biniam Girmay, injured because of a bottle of Prosecco. The race live.

At the end of the 10th stage of this Giro 2022, the Spaniard Juan Pedro Lopez of the Segafredo Trek is still the pink jersey of this Tour of Italy and has a lead of 12 seconds over Almeida and 14 over the Frenchman Romain Bardet.

1 Lockout at Bridor: rally in support of workers in... 2 The judge rejects that the Generalitat exercises the... 3 The Russian Foreign Ministry summons the Spanish ambassador... 4 The management team of Siemens Energy is considering... 5 BBVA launches a €1 billion senior preferred debt... 6 Telefónica leads a round of 8 million in the Durcal... 7 Miami breaks down the Celtics in a Jimmy Butler display 8 Calviño accuses the PP of wanting to cut public services... 9 Belarus introduces death penalty for attempted 'terrorism' 10 Iran seizes fuel smuggling ship in the Gulf 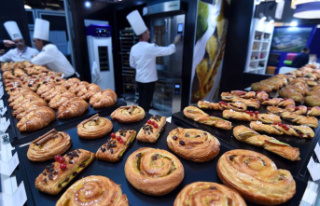 Lockout at Bridor: rally in support of workers in...