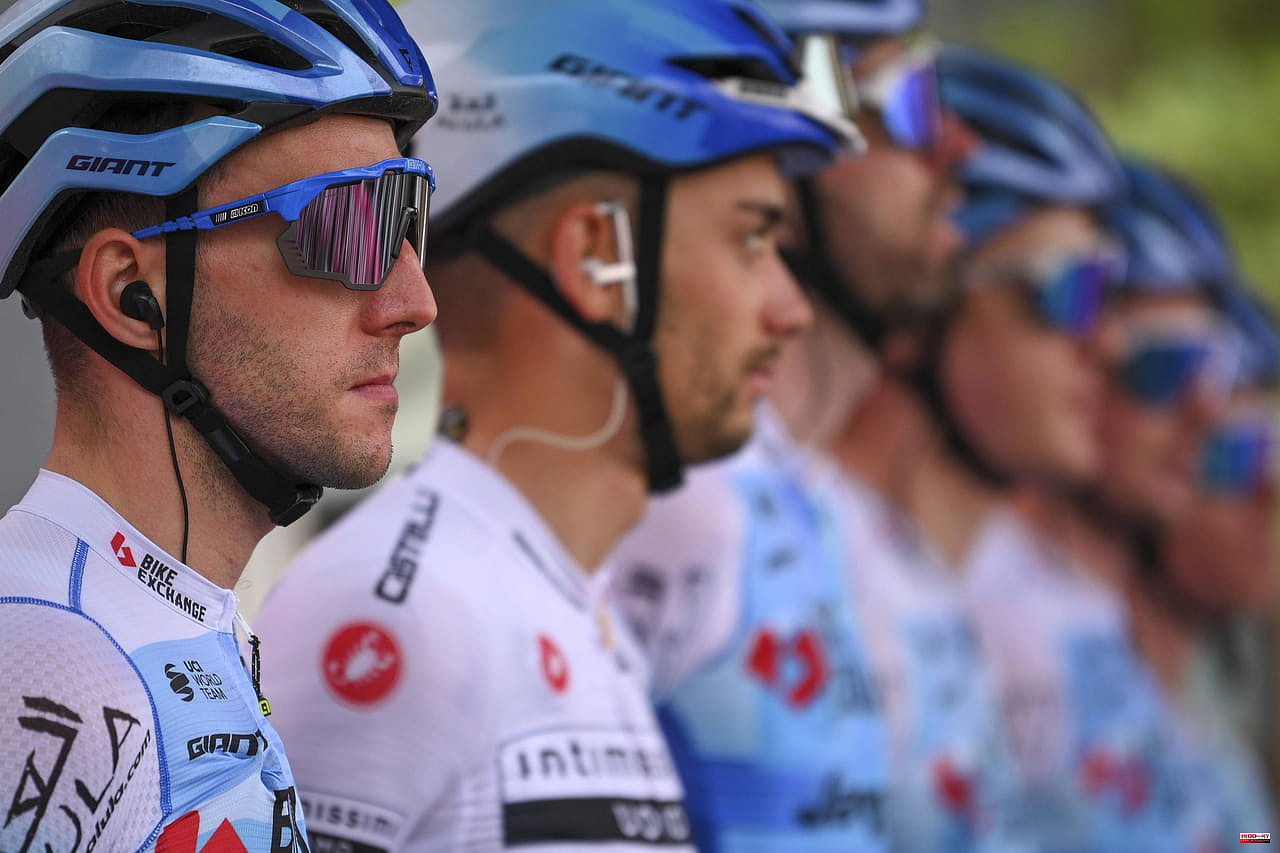 GIRO. As the fight for the Pink Jersey resumes tomorrow, the Giro d'Italia peloton set off on a hilly 147km course between Santena and Turin. Several riders left behind in the general classification will want to take the opportunity to win this 14th stage of the Giro.

1 Simeone: "I could have done more than I did" 2 From Munich to Valencia by bicycle: 1,700 kilometers... 3 Eduard Torres: «The best tribute to Barcelona 92... 4 Afghanistan: TV presenters appear with their faces... 5 Ayuso, to Feijóo: «When you arrive at La Moncloa,... 6 War in Ukraine: Russia claims to have destroyed a... 7 The anti-monarchist protest in Sanxenxo fails: fifty... 8 Xavi: "We haven't had a good season but... 9 Feijóo says that the Madrid PP is today "more... 10 The Turkish government party will continue to oppose... 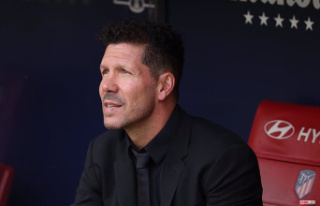 Simeone: "I could have done more than I did"