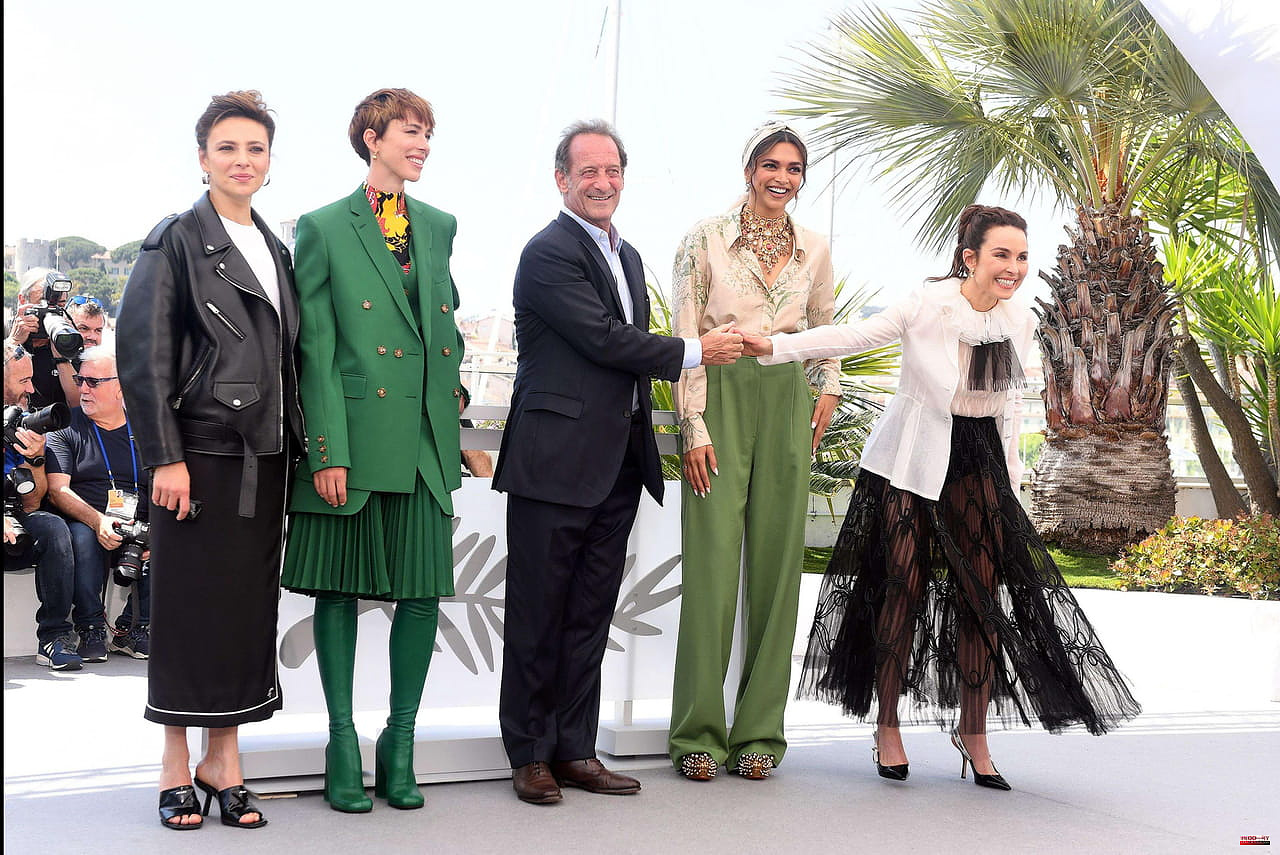 FESTIVAL DE CANNES 2022. The opening ceremony of the Cannes Film Festival begins after the traditional climb of the steps of the jury, the guest of honor Forest Whitaker and the mistress of ceremonies Virginie Efira. Follow the event live.

On April 26, 2022, the Cannes Film Festival lifted the veil on the 2022 jury. It is chaired by French actor Vincent Lindon and composed of Rebecca Hall, Deepika Padukone, Noomi Rapace, Jasmine Trinca, Asghar Farhadi, Ladj Ly , Jeff Nichols and finally Joachim Trier. They have the heavy task of judging the films in competition and awarding the various prizes at the Cannes Film Festival this year, including the prestigious Palme d'Or. As for the jury of the Un Certain regard competition, it is chaired by Valeria Golino and composed of Debra Granik, Joanna Kulig, Benjamin Biolay and finally Edgar Ramirez.

1 Huberdeau: in winning mode 2 Digi shoots its turnover in Spain by 42% in the first... 3 The Argentine team will concentrate in Lezama at the... 4 The anger and harsh message of Belén Esteban to the... 5 The Ibex 35 advances 1.45% in the session and sets... 6 Seat will review more than 27,000 hybrid cars worldwide... 7 Colonial earns 28 million euros until March, 32% more,... 8 The Government reinforces aid for self-consumption... 9 The dome of the church of the Monasterio de la Alconada... 10 The judges definitively knock down the restrictions... 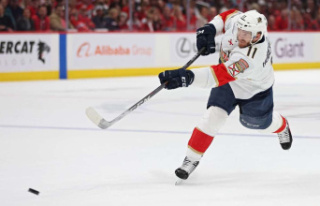