Digi shoots its turnover in Spain by 42% in the first quarter, up to almost 111 million 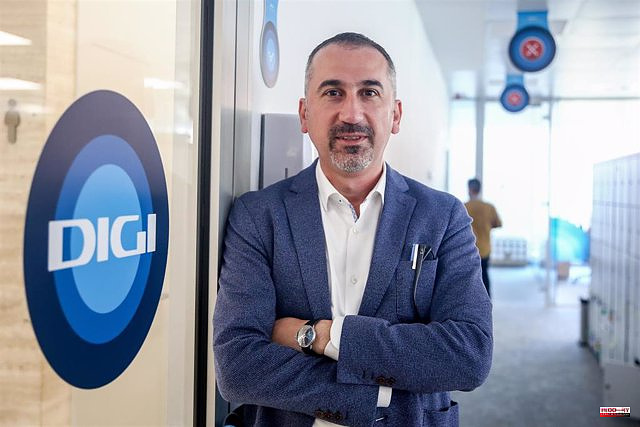 Digi has shot up its turnover in Spain by 42% during the first quarter of the current year, to a total of 110.7 million euros, according to the financial results presented to investors.

The company grows driven by customer gains thanks to its affordable rates, which have allowed it to add 364,000 new customers in the first quarter of the year.

Digi has increased its adjusted gross operating profit (Ebitda) by 42.6%, to 17.9 million euros, with an increase of 2.1% in the average price paid by the customer per month (ARPU) with 9.7 euros.

In parallel, the firm has increased its operating expenses up to March to 92.4 million euros, 41.5 more, due to the growth in interconnection expenses and spending on salaries.

The operator has increased its workforce by 500 people in the first quarter of the year compared to the same period of the previous year and already has 4,500 workers on the payroll, 2,000 more than a year ago.

1 The Argentine team will concentrate in Lezama at the... 2 The anger and harsh message of Belén Esteban to the... 3 The Ibex 35 advances 1.45% in the session and sets... 4 Seat will review more than 27,000 hybrid cars worldwide... 5 Colonial earns 28 million euros until March, 32% more,... 6 The Government reinforces aid for self-consumption... 7 The dome of the church of the Monasterio de la Alconada... 8 The judges definitively knock down the restrictions... 9 The new wave of the coronavirus already causes an... 10 A delivery man arrested for harassing a client to... 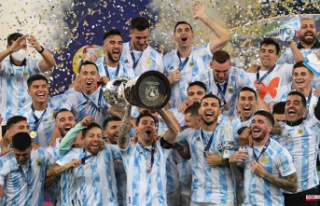 The Argentine team will concentrate in Lezama at the...