Difficult negotiations between the coalition leaders in the Chancellery about relief

It was agreed not to disclose details of the negotiations. 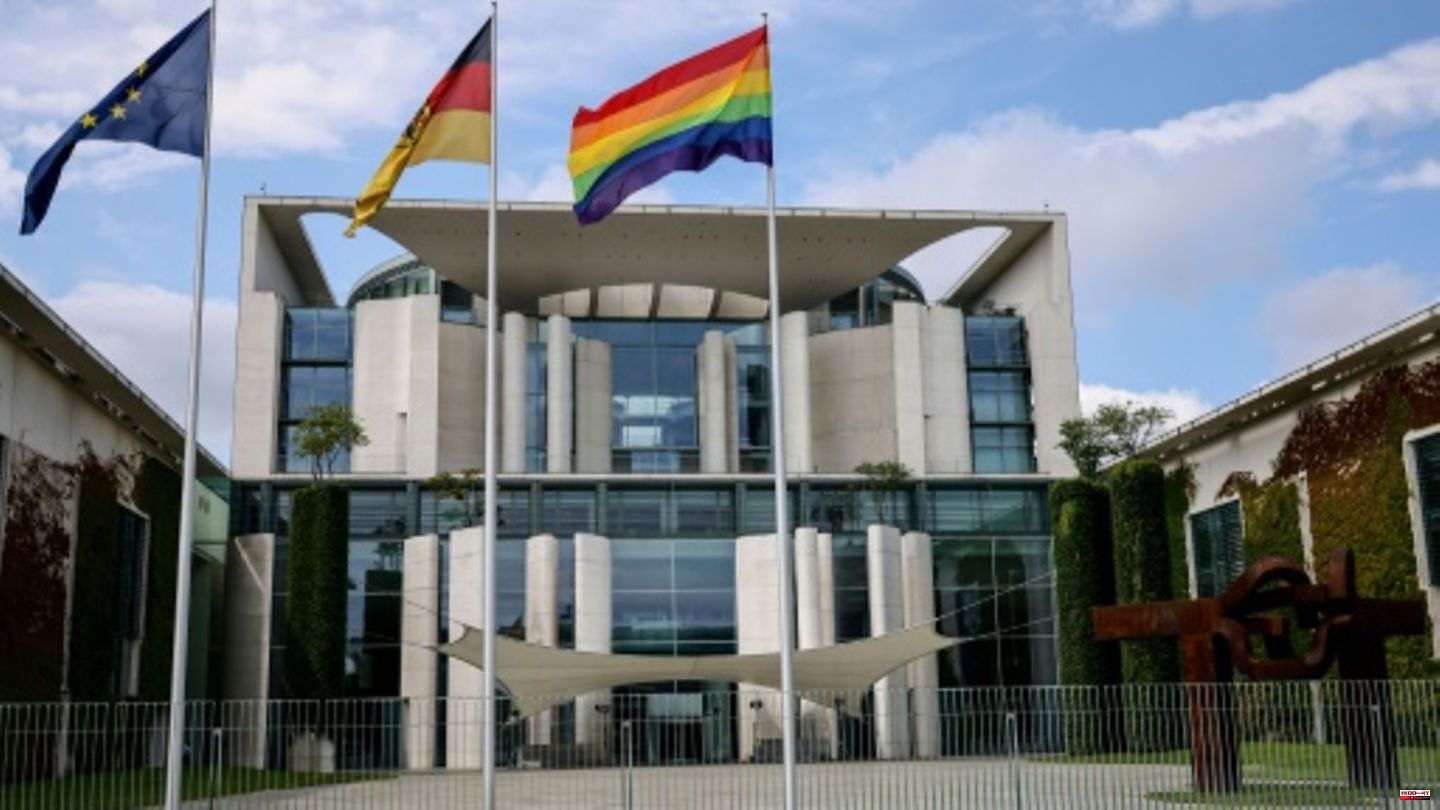 It was agreed not to disclose details of the negotiations. The coalition partners had actually set the goal of announcing an agreement as early as Saturday.

A whole bundle of measures is expected with which the coalition wants to react to the sharp rise in energy and living costs. Direct payments for people with low incomes and in particular for pensioners and students, tax relief and a successor regulation for the nine-euro ticket in local transport were under discussion.

It would be the third relief package this year. In addition to the nine-euro ticket, the two previous packages also included the fuel discount that expired at the end of August, a one-off bonus for child benefit and a flat-rate energy price. The previous packages had a total volume of a good 30 billion euros.

Federal Finance Minister Christian Lindner (FDP) announced another "massive package" on Wednesday after a two-day cabinet meeting. He saw scope for relief in the single-digit billions this year and in the double-digit billions for the coming year.

The SPD and the Greens are also calling for a so-called excess profit tax, with which profits from the crisis could be skimmed off, for example because of the high gas prices at energy companies. It could also be used to fund further relief. Lindner and the FDP are skeptical about the excess profit tax. 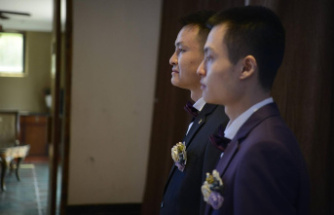 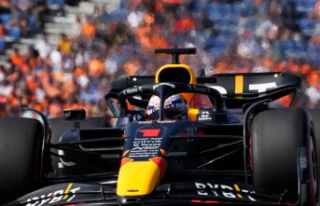 Formula 1: Verstappen gets pole for the home game...