Different calendar: This is why many orthodox Christians celebrate Christmas later

The fact that many Eastern European Christians celebrate Christmas on a different date than many people in the West has received a sad spotlight this year - because Russia's president has ordered his troops to enter into a 36-hour ceasefire over the Orthodox Christmas celebration. 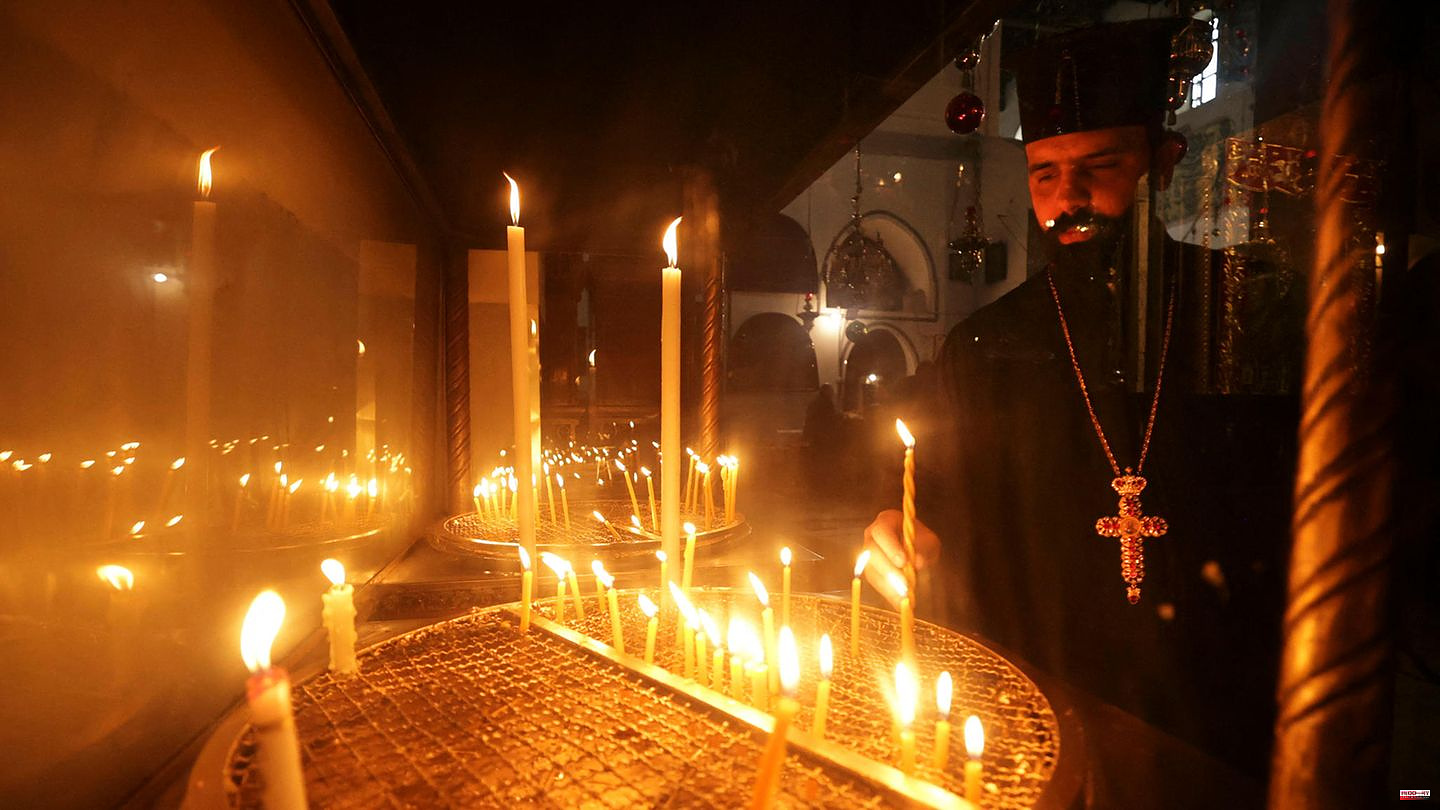 The fact that many Eastern European Christians celebrate Christmas on a different date than many people in the West has received a sad spotlight this year - because Russia's president has ordered his troops to enter into a 36-hour ceasefire over the Orthodox Christmas celebration. Whether this holds was open on Friday afternoon. And it is often perceived as hypocritical and cynical in Ukraine, given that Russia has been waging a cruel war on Ukraine for months.

But many families in Ukraine may also be hoping that they can escape attacks over Christmas - at least in some places - and celebrate Christmas peacefully. But why is the festival only taking place there now, almost two weeks after people in Germany, for example, celebrated the birth of Christ?

The reason is that the Orthodox Churches in Russia and Ukraine follow a different calendar from ours, the Julian, which dates back to Julius Caesar. Accordingly, Christmas is on January 6th and 7th – i.e. 13 days later than, for example, for Catholic and Protestant Christians, for whom the event takes place on December 24th and 25th.

Until well into the 16th century, all of Christianity had followed the Julian calendar. Today, some Christian communities still follow this old dating, including the Orthodox Churches of Jerusalem and the Copts in Egypt. The Gregorian, on the other hand, is now the most widely used calendar in the world, even among some Orthodox Christians, such as those in Greece, who celebrate Christmas on December 25th. Its improved control of the leap year means that it deviates significantly less from the solar year than the old control, i.e. it is much more precise.

It was the inaccuracy of the previous calendar that prompted Pope Gregory XIII to reform the calendar and introduce the calendar named after him in 1582. The Julian year did not coincide with the solar year, but was slightly longer, which is why the beginning of the seasons, for example, shifted after a while. When the Gregorian calendar was introduced in 1582, the difference between the solar year and the calendar year was already ten days.

In Russia and the Soviet Union, the Gregorian calendar was officially introduced by the government in everyday life after the October Revolution a little more than 100 years ago - the Christians there, however, did not go along with the step of the communists, who they hated, and stuck to their calendar.

The orthodox Christians in the Ukraine still follow – in part – the old calendar. Traditionally, the Russian and Ukrainian Orthodox Churches were closely connected. But Russia's war of aggression has increased the distance between believers, and last May the Ukrainian Orthodox Church broke away from the Russian. Until then, she was part of the Patriarchate of Moscow. According to a report in the "Frankfurter Rundschau", some Ukrainian churches are now bringing Christmas forward and celebrating on December 25 - in protest against Russia's war of aggression in Ukraine.

Take a look at the photo series from our archive: Christmas looks a little different in every country. This time around the world, people have revived old traditions. A few impressions of Christmas elsewhere. 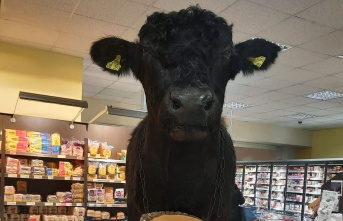