Dieter Bohlen about his faith: He prays every day 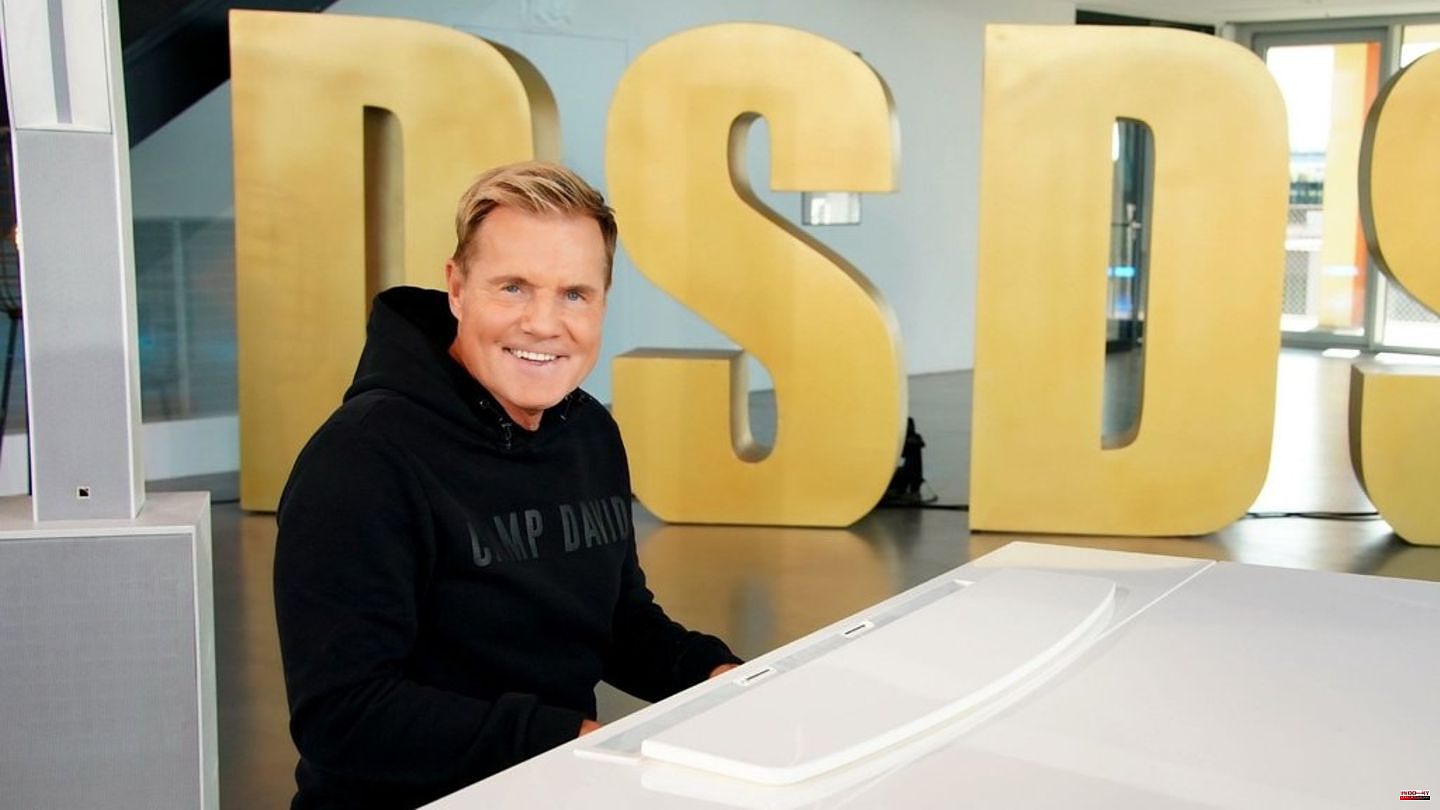 A great moment for Bohlen himself, as he revealed to the broadcaster in advance. "I'll be honest, I had goosebumps on the first day." The fact that he wasn't allowed to be there for a season was apparently very difficult for the "DSDS" veteran: "DSDS and super talent, these are my children, for whom I really did everything for 18 years. If you suddenly said that gets, others are doing that now - that hurt me back then."

In the RTL interview, Bohlen is also unusually private - and reveals, among other things, that he is evangelical and prays every day. Bohlen: "I also like that the family prays every day at breakfast and I couldn't fall asleep without prayer. That's a certain humility and gratitude for me." He had also been to church in every major capital in the world and had prayed, said Bohlen.

In addition, the music producer reveals that he maintains a kind of ritual at the bakery: "I pay for the purchase of every grandma who stands in front of me at the bakery. They order three rolls and a piece of apple pie for the afternoon and if you tell them, 'I'll pay the same with' - this look, so incredulous and grateful, I like it very much." 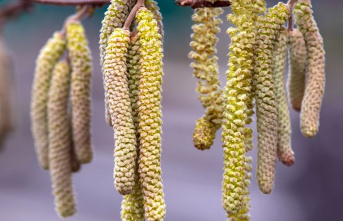