In all the photographs we have of my father in a group, he always appears in the last row, almost hidden, barely showing his profile or his head almost covered by other faces that look aggressively or confidently at the camera. 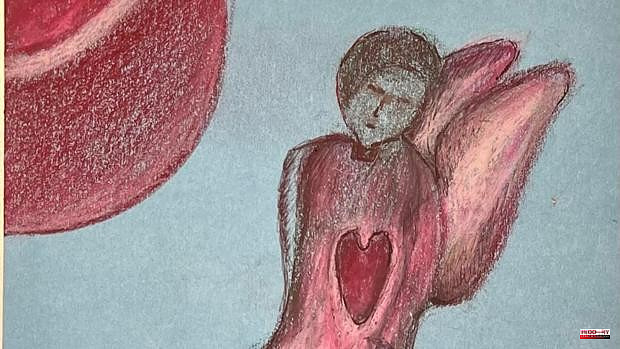 In all the photographs we have of my father in a group, he always appears in the last row, almost hidden, barely showing his profile or his head almost covered by other faces that look aggressively or confidently at the camera. My father was one of those who thought that he should always be in the last row, go unnoticed, not attract attention. At banquets he always sat at the last tables. I don't know if he did it following his Catholic upbringing, his suppressed arrogance or his sincere humility. What he liked best was when, sitting at the last table, they came for him to sit at the presidential table or when the photographer told him to go down to the front row.

He resisted and stayed where he was, but he felt happy and, possibly, he thought what he knew very well: 'The last will be first'.

For a long time, and even sometimes, the same thing happens to me. If I am invited to read at a recital or a conference, I try to sit at the end, read a little, sometimes too little, and if they don't ask me anything, the better. Sometimes they are amazed when I tell the organizers if I can read the first one. Being the first, most consider it to be the last. It takes a load off my shoulders to be one and that way I can spend the rest of the act, which sometimes is a long time because most poets have no sense of brevity or ridicule, thinking about other things or feeling embarrassed when hearing the things that are said. Nothing more disturbing than a poet with pretensions and no sense of measure.

1 Feijóo's first question to Sánchez in the Senate:... 2 Orban boasts that he forced the commission to allow... 3 Euro zone: May saw a new record for inflation at 8.1%... 4 Jordi Sevilla encourages Sánchez to accept Feijóo's... 5 Gironde: Many gardens are open this weekend 6 Cine-club in Ares: Music and humor with "Good... 7 Chambery. Two trucks hang on the VRU: the Monts tunnel... 8 The former Repsol Security Officer is disengaging... 9 Telecommuting: Employee spying, difficult to prove... 10 Overnight stays in apartments in the Canary Islands... 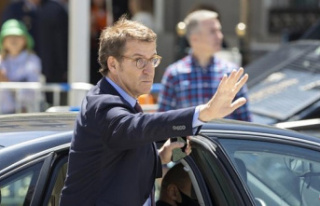 Feijóo's first question to Sánchez in the Senate:...