DFB-Pokal: No new Mainz personnel worries before the cup game in Lübeck

The Mainz coach Bo Svensson does not have to fear any further personnel problems before the cup game at outsiders VfB Lübeck. 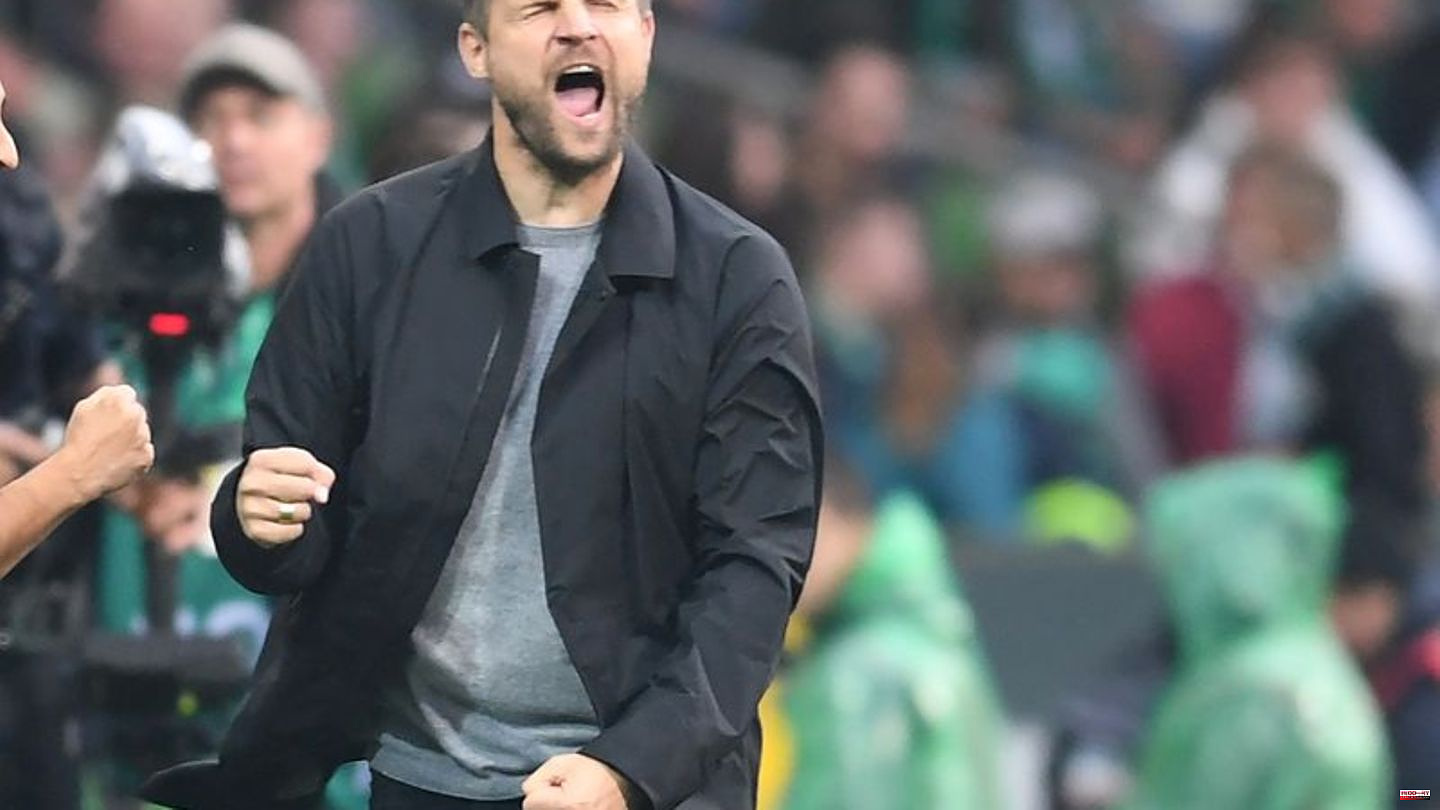 The Mainz coach Bo Svensson does not have to fear any further personnel problems before the cup game at outsiders VfB Lübeck. "There are no new failures - we have to see in the final training session today whether someone will return. Otherwise we have the same players as in Bremen," said Svensson on Monday in Mainz. The Rheinhessen have a duty to fulfill at the regional league on Tuesday evening (6 p.m. / Sky) and want to continue their upward trend after the 2-0 win in Bremen.

Most recently, captain Silvan Widmer, Maxim Leitsch and Stefan Ball were missing, which is why Svensson had to experiment a lot with his back three. It could happen again this time. The head coach from Denmark assumes that his pros will not let up one bit compared to the Bundesliga. "I can't imagine my players underestimating their opponents tomorrow - that would be really, really stupid," said Svensson.

Despite being in the regional league, Lübeck is "rather a third division team", the coach stated. "There will be a lot of euphoria. With the crowd behind us, Lübeck will be a difficult task for us." In the 2009/10 season, Mainz lost a first-round game in the cup in Lübeck. 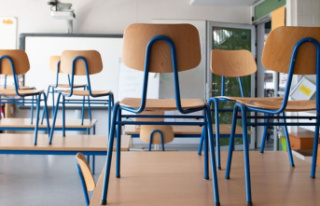