National soccer player Jonas Hofmann may have to worry about his participation in the World Cup in Qatar. 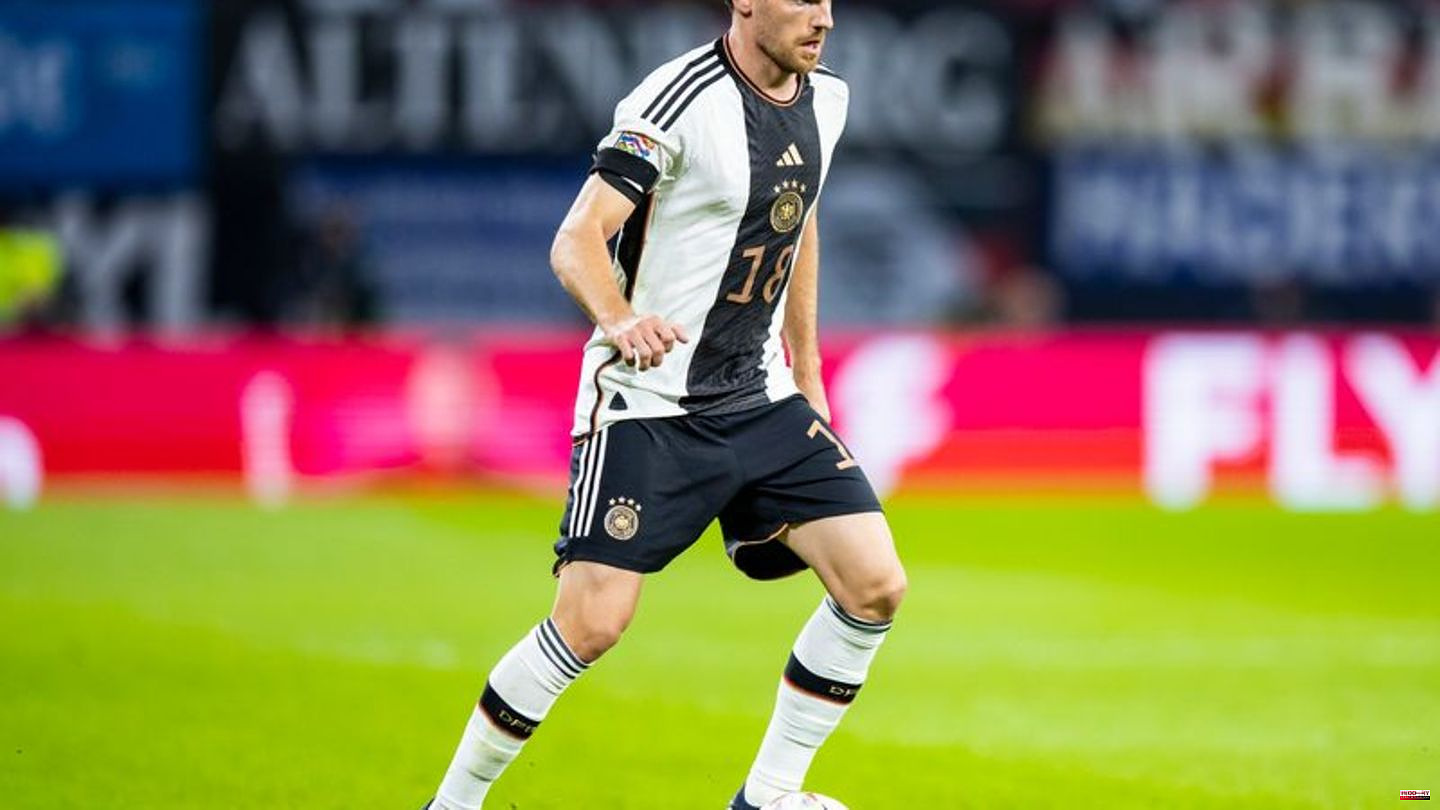 National soccer player Jonas Hofmann may have to worry about his participation in the World Cup in Qatar. The 30-year-old from Borussia Mönchengladbach was substituted on Tuesday at the Cup (1: 2) in Darmstadt with the suspicion of a shoulder joint rupture at the break. That's what coach Daniel Farke said after the final whistle on Sky. "I hope that doesn't come true. After a foul he got stuck and dragged himself through to half-time, I then had to change," said Farke.

First-choice goalkeeper Yann Sommer also had to leave early after twisting his ankle. "Yann Sommer seems to have an ankle injury because he twisted his ankle, so we'll have to wait for the exact diagnosis," said Farke, who was not yet able to say anything specific about the downtime of the two regular players. "I hope the boys won't be out for too long, but I can't confirm it right now." The World Cup in Qatar starts on November 20th. Sommer is scheduled for the tournament as Switzerland's goalkeeper. 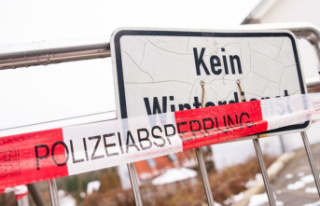