The getaway car is an essential part of every spectacular heist - at least if you believe Hollywood blockbusters like "Heat" or "Baby Driver". 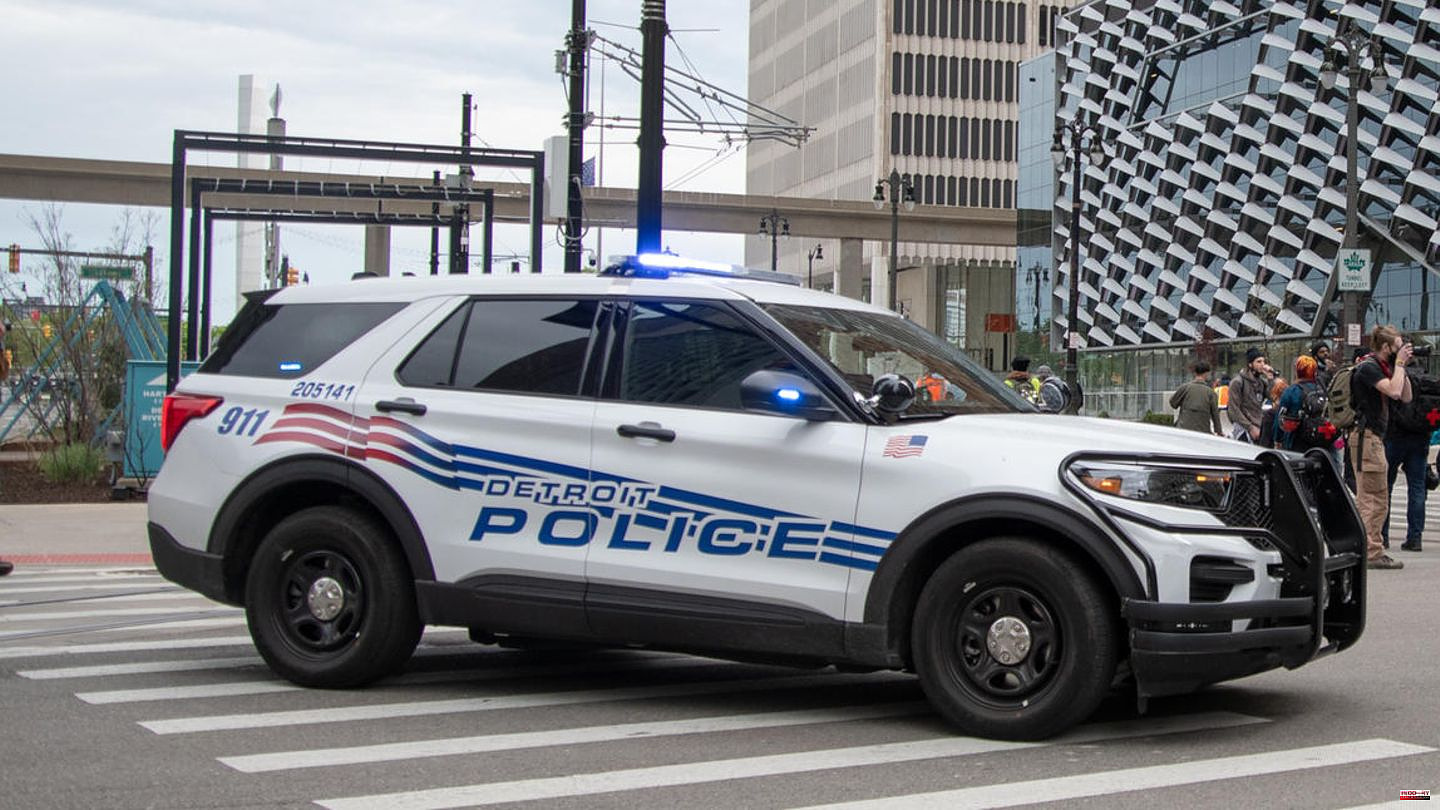 The getaway car is an essential part of every spectacular heist - at least if you believe Hollywood blockbusters like "Heat" or "Baby Driver". But what if you don't have a specialized stunt driver on hand? A bank robber from the USA simply relied on a driving service. And that's exactly why he was booked.

This was reported by the Detroit police, according to Fox News. According to this, the authorities received an emergency call around 5 p.m. on Thursday: a bank in the Southfield district had been robbed. The getaway car was spotted nearby and stopped by officers a short time later. However, the man at the wheel was amazed: he had driven a passenger to the bank, waited for him there and then picked him up from the bank and dropped him off in the meantime, the Uber driver assured the police officers credibly. He hadn't heard anything about the attack.

The fact that the officers were able to arrest Jason C., who was suspected of being the perpetrator, within a very short time was due to his successful escape: he felt so safe that he had the Uber driver drive him straight home. Because personal data must also be given when registering for the driving service, the police would have found out the address for a different destination.

When they stopped C. on the street, the officers first asked if he had been shot because his clothes were dyed completely red. The suspect was unharmed, but the color still caused him further problems: It came from a color cartridge in the stolen bundles of money that had blown when leaving the bank. Not only had she rendered the banknotes unusable, she had also powdered C. vigorously when he tried to get the money out of the bag.

The police suspect pure desperation behind the crime. "There's a lot of tension about being able to afford gifts for loved ones," a police spokesman said, understanding the financial pressures of the holiday season. "So at this time of year, some people try to take advantage of our society and commit these kinds of crimes."

According to C., he had used the driving service because he had lost his driver's license. And didn't dare drive without one. This could now have serious consequences for him: he was charged with serious bank robbery. He will hardly be able to raise the bail of half a million dollars that has now been set. 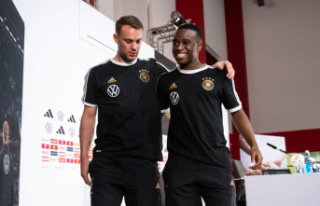 Race for BVB jewel Moukoko: The status of Bayern and...