Destroyed Aquarium: These companies are behind the Aquadom in Berlin

After the bursting of the large Aquadom aquarium in Berlin, the question of responsibility arises. 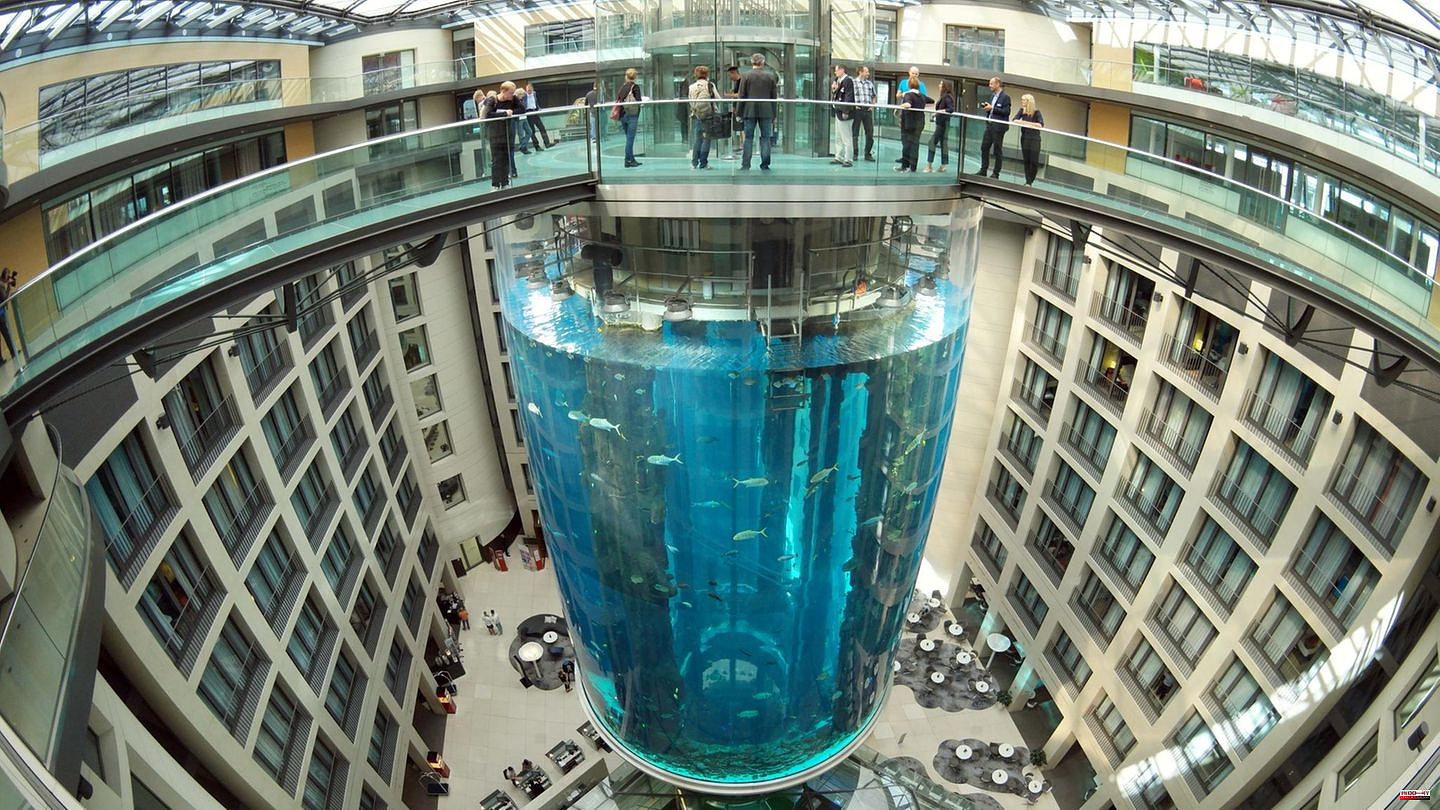 After the bursting of the large Aquadom aquarium in Berlin, the question of responsibility arises. But it is still too early for an answer. First of all, structural engineers should assess the damage to the building. The only thing that is clear so far is that several companies are connected to the Aquadom.

The Aquadom is in the "Radisson Collection Hotel", but the hotel only manages the building around the large aquarium. On the hotel's homepage you will find photos of hotel rooms with a direct view of the large aquarium. After the pool burst on Friday morning, the hotel guests had to leave the building. They were offered to move to other hotels. Radisson Blu Hotel is one of nine brands in the Radisson Hotel Group, which claims to operate more than 1,100 hotels in Europe, the Middle East, Africa, Asia, Australia and Oceania.

Although the logo "Aqua Dom

Is the parent company of "Sea Life", but "Sea Life" is just one division of the company, which owns numerous amusement park brands such as "Legoland", "Madame Tussauds" or "The Dungeons". The "Heide-Park" in Lower Saxony also belongs to the global company with its headquarters in Poole on the south-west coast of England. According to the company, 67 million people visit the company's attractions every year.

"The BGG - Berliner Gesellschaft für Großaquarien has been operating the so-called AquaDom since March 2006, the world's largest cylinder aquarium in the DomAquarée Berlin," says the company's website. "As the operating company, the BGG is responsible for the constant functioning of all technical systems around the clock, feeds the fish, ensures that they are kept in a way that is appropriate to the species and animal welfare, treats the animals - if necessary - and is also entrusted with the scientific supervision of the large aquarium. "

The company does not write whether this also includes the technical maintenance and servicing of the aquarium. A stern inquiry to the managing director of BGG has so far remained unanswered.

On its company website, "Reynolds Polymer" advertises the construction of the Aquadom: "For the aquarium, 41 of our Highly Engineered Acrylic Panels - 26 panels for the outer cylinder and 15 panels for the inside - and 16 adhesive joints were required on site to create the aquarium with a diameter of 11.08 m (36 ft.) The complexity of the design is further increased by the fact that the base of the AquaDom is 8.84 m above the ground." A stern inquiry as to whether "Reynolds Polymer" also received the order for the large-scale general overhaul of the Aquadom and carried out the work has not yet been answered. 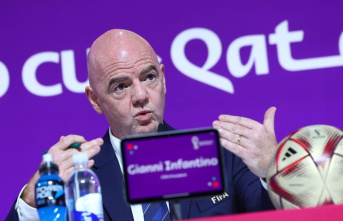