Despite the "Knives Out 2" push: streaming for Netflix is ​​still in focus

Glass Onion: A Knives Out Mystery, the sequel to Knives Out, is coming to Netflix. 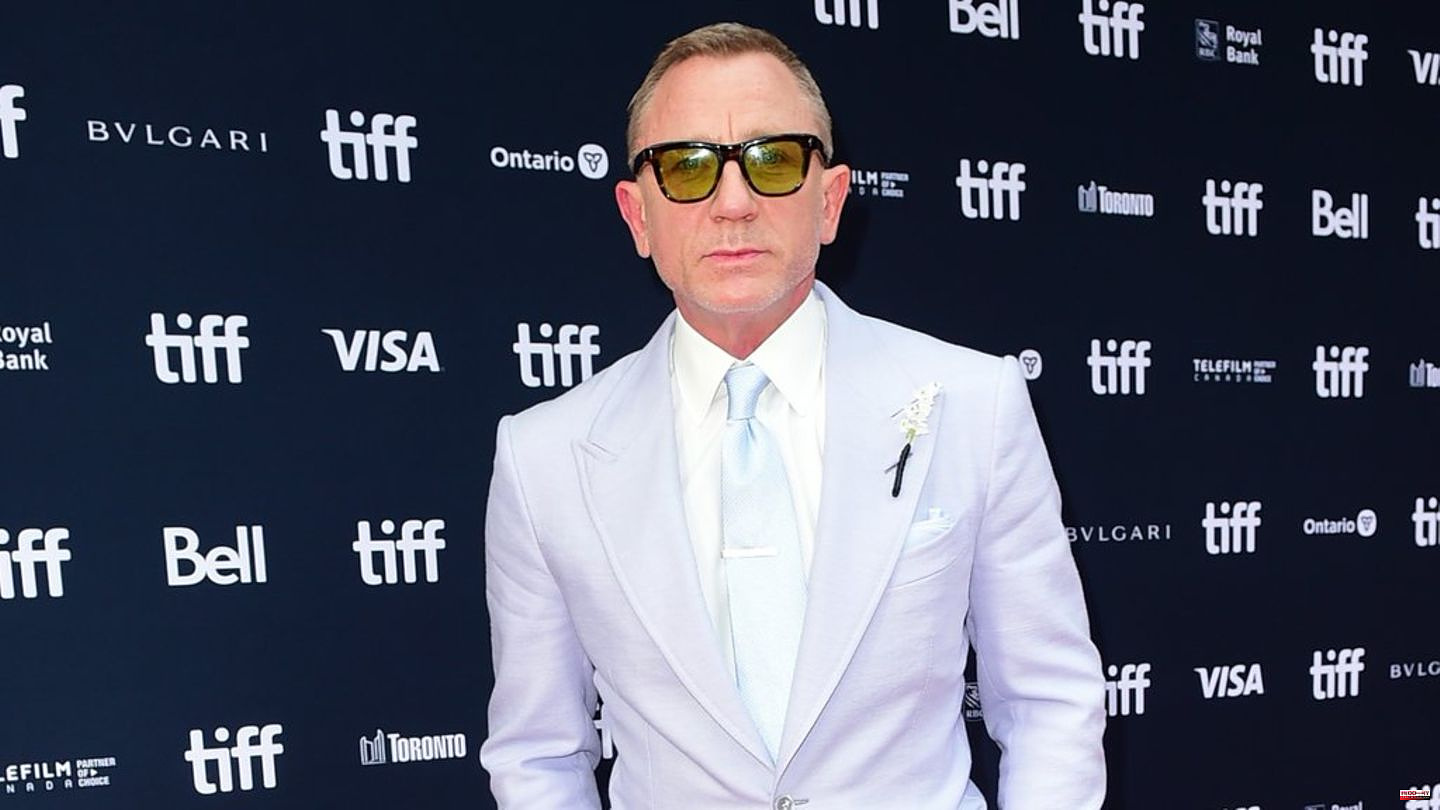 Glass Onion: A Knives Out Mystery, the sequel to Knives Out, is coming to Netflix. The strip also starts in numerous cinemas. However, this is not an indication that the streaming service could possibly expand its business accordingly.

"We're in the business of entertaining our members with Netflix movies on Netflix," said Ted Sarandos (58), co-head of the streaming service alongside Reed Hastings (62), in a question-and-answer session, according to the industry portal "Deadline". So this is "where we focus all our energy and most of our expenses". Internally, there is no doubt that content is primarily produced for subscribers, who then also view the whole thing on the platform.

At the same time, Sarandos confirmed that the film would be shown in cinemas, among other things, so that it could be nominated for awards. If a production doesn't run on the big screen for at least a week, it doesn't meet the formal criteria to enter the Oscars, for example. In addition, a certain enthusiasm should be generated with the release in the cinema. Consider it a way to generate further anticipation for the Netflix release.

The streaming service announced at the beginning of October that "Glass Onion: A Knives Out Mystery" should run in around 600 cinemas in the USA alone from November 23rd to 29th. With AMC, Regal and Cinemark Theaters, the three largest cinema chains in North America are showing the film, a first for Netflix. He should also be seen on the big screen in other countries, including Germany.

The new film by director Rian Johnson (48) will be available on Netflix from December 23rd. In addition to Daniel Craig (54) as detective Benoit Blanc, Edward Norton (53), Kate Hudson (43) and Dave Bautista (53) also play, among others. 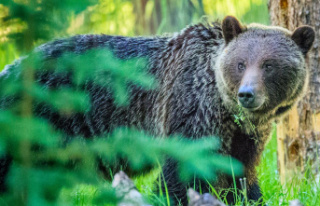