In the past, many people were often immediately dismissed in crises, said Nahles. 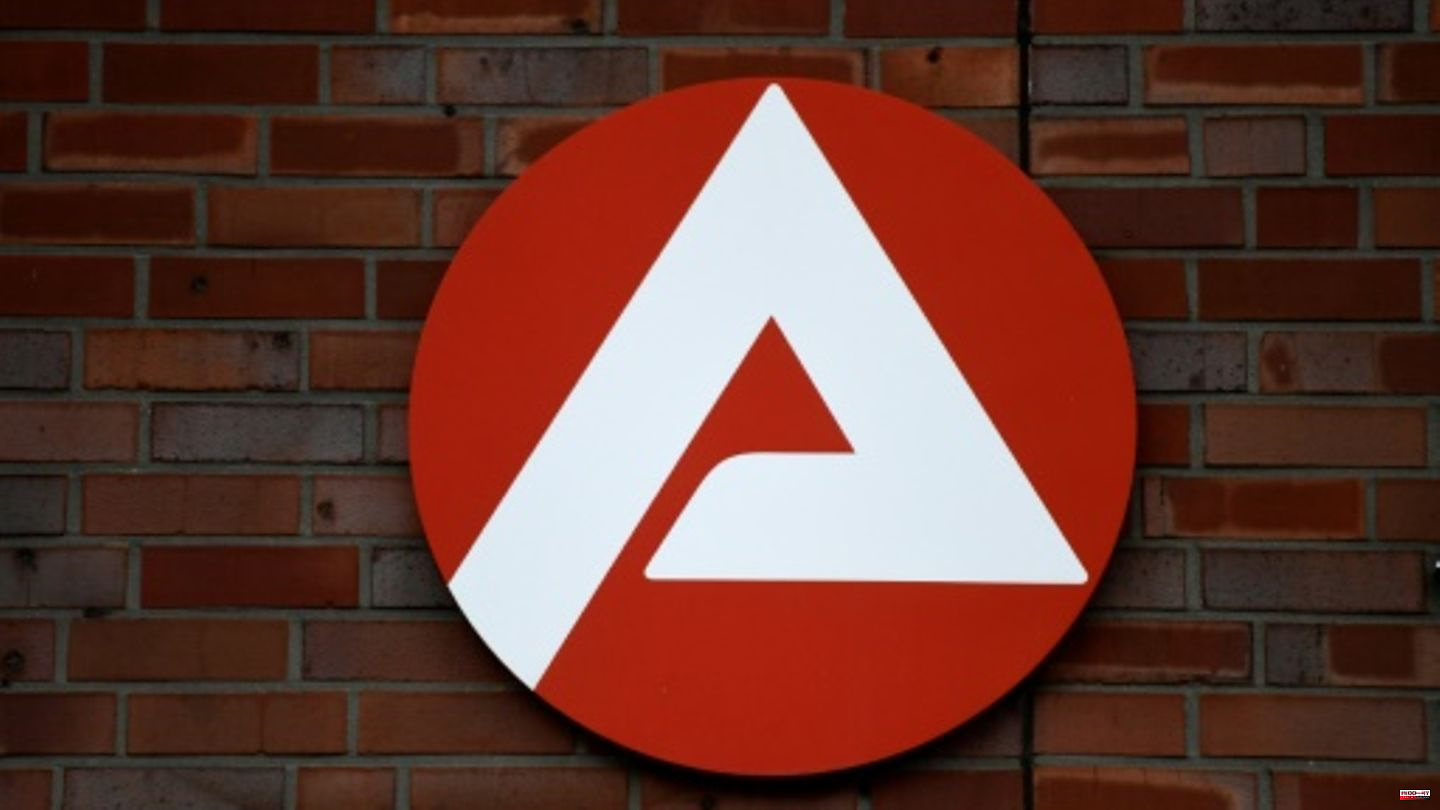 In the past, many people were often immediately dismissed in crises, said Nahles. "That has changed over the past few years, the job market has become decoupled from economic development." The main reason for this is the shortage of skilled workers: "Due to the shortage of skilled workers, employers keep their people as long as possible," said the head of the employment agency.

According to Nahles, short-time work is currently increasing again. "But that's good, because it shows that employers want to keep their employees."

In addition, Nahles praised the "high" willingness to integrate the Ukrainian refugees who came to Germany. "59,000 refugees now have a job that is subject to social security contributions, another 18,000 have a mini job. 116,000 are currently taking integration courses." According to Nahles, a good 600,000 Ukrainian refugees have been registered at job centers in Germany since the beginning of the Russian war of aggression, including 200,000 children.

A problem when looking for work for the refugees from Ukraine is a lack of language skills, said the head of the employment agency. That is why the "majority" of them found themselves in low-skilled jobs. The Federal Employment Agency "still has no evidence" for the accusation made by CDU leader Friedrich Merz of "social tourism" by Ukrainian refugees," stressed Nahles. 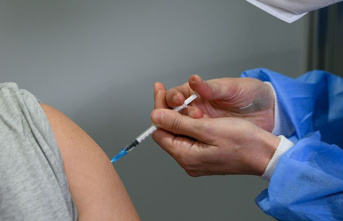 Corona pandemic: Vaccine against flu and corona is...