A handful of workers are still busy completing the finishing touches. 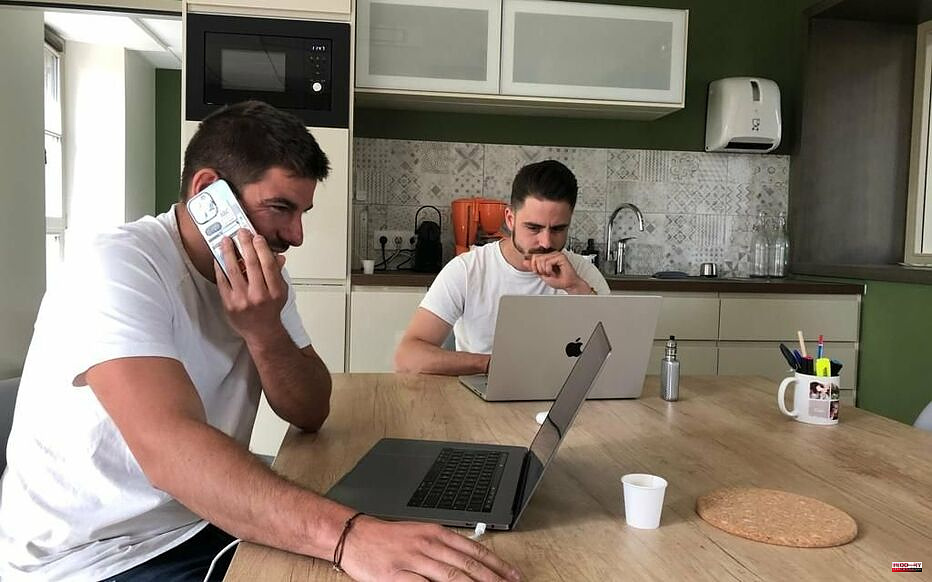 A handful of workers are still busy completing the finishing touches. In Jouars-Pontchartrain (Yvelines), a coworking space has just opened its doors in a former post house listed as a historic monument.

This 2.4 million euro project, delayed by the Covid and the vagaries of the construction site, had been in the pipeline since 2017. Equipped with state-of-the-art equipment, the structure offers forty-four places to "work remotely", in this community of 6,000 inhabitants.

10 kilometers away, the village of Thoiry, 1,500 inhabitants, has also embarked on the adventure. In a 17th century building bought by the municipality, a similar space, with nineteen places, has been open since September.

These two spaces were imagined with the support of Blandine Cain, creator of "50 Coworking", a pioneering third place born in Méré, in open country, seven years ago.

"Defend the Living and working formula in Yvelines"

After a break-in period in the middle of Covid, the occupancy rate in Thoiry has just passed the 50% mark. “It is largely in the objectives, welcomes the mayor (DVD), François Moutot. The idea is first of all to offer a service to the inhabitants. Because it is clear – and the health crisis has confirmed it – that working between your refrigerator, your television and your children is going well for a while! »

Read alsoSloop wants to bring coworking to the villages

Service to the population, therefore, but not only. “We defend the formula Living and working in the Yvelines, insists the mayor. 85% of greenhouse gas emissions produced in the south and west of the department are linked to car travel. If we want to act, we must relocate economic activities, improve transport and create these types of spaces to promote remote work ”.

His motorcycle helmet in his hand, François, in his fifties, has just arrived in front of the Jouars coworking space to inquire. Employed in a design office, he has been working alone at home for two and a half years. “Working at home has its advantages but you never see anyone. And when I have an appointment with my suppliers or my customers, I have to receive them at the café, he explains. If I decide to come here, maybe I can do some networking too. »

It is Christelle Caillé, 40, who receives it. For three years, she worked for the animation and communication of a business incubator, in Trappes. And has just been recruited by the city of Jouars to manage the coworking space.

Two free car parks nearby, three bus lines, one of which serves the station in six minutes… The transport network is “an additional asset”. Quentin and Julien will not even have to ask themselves the question of their travels. They manage a business selling used vehicles a stone's throw from the coworking space. But then, come here, what's the point?

“I have a child, it is not compatible with teleworking”

"It's true that it may come as a surprise, but we work in open space, with six employees. Impossible to isolate yourself. There we can. Everything is perfect, welcoming”, justifies Quentin. The two young people, 27 and 31, live in Villiers-le-Mahieu, a village 15 kilometers away, but are not fans of working from home. “I have a child, it is not compatible with teleworking, explains Quentin. Here, we hope to meet people who practice another profession. »

Stéphanie, 38, an environmental engineer, works for a company based in Meudon (Hauts-de-Seine) but lives in Jouars. Encouraged to telecommute from the Covid, she wanted “to change pace and concentrate more easily than at home. »

François-Xavier, 50, in retraining in the field of energy renovation, has “a new career to invent”. He chose to join coworking “to stay in the territory and share an experience”.

An associative bistro to complete the process

Like that of Thoiry, the coworking space of Jouars-Pontchartrain had been the subject of an opportunity study carried out by the community of municipalities Cœur d'Yvelines in 2016.

“We did not embark on this adventure by chance. Polls and studies have shown us that we were not dreaming: coworking was indeed a subject of community interest”, summarizes the mayor of Jouars, Philippe Emmanuel.

In this village without a city center, the coworking space has “a real role to play”. In the same way as the future associative bistro planned next door, which will be the subject of a call for applications in a few weeks.

1 Blandine Cain, creator of 50 Coworking: "I had... 2 Monkey pox: several cases detected in Europe and North... 3 Who is the man who will host the emeritus in Sanxenxo? 4 Purchasing power: after an offer for students, Casino... 5 First social plan for the Borne government with 320... 6 2022 tax declaration date: D-5 before the deadline!... 7 Grupo Padel Nuestro, winner of the Internet Awards 8 The US is confident that Finland and Sweden will have... 9 Zelensky hopes that Parliament will support the extension... 10 The advisor to the Ukrainian Presidency affirms that... 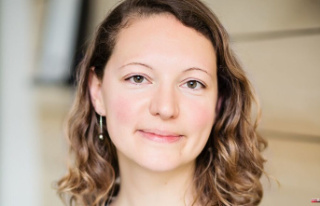