According to a media report, the Iranian police are using drones to control the systemic protests. 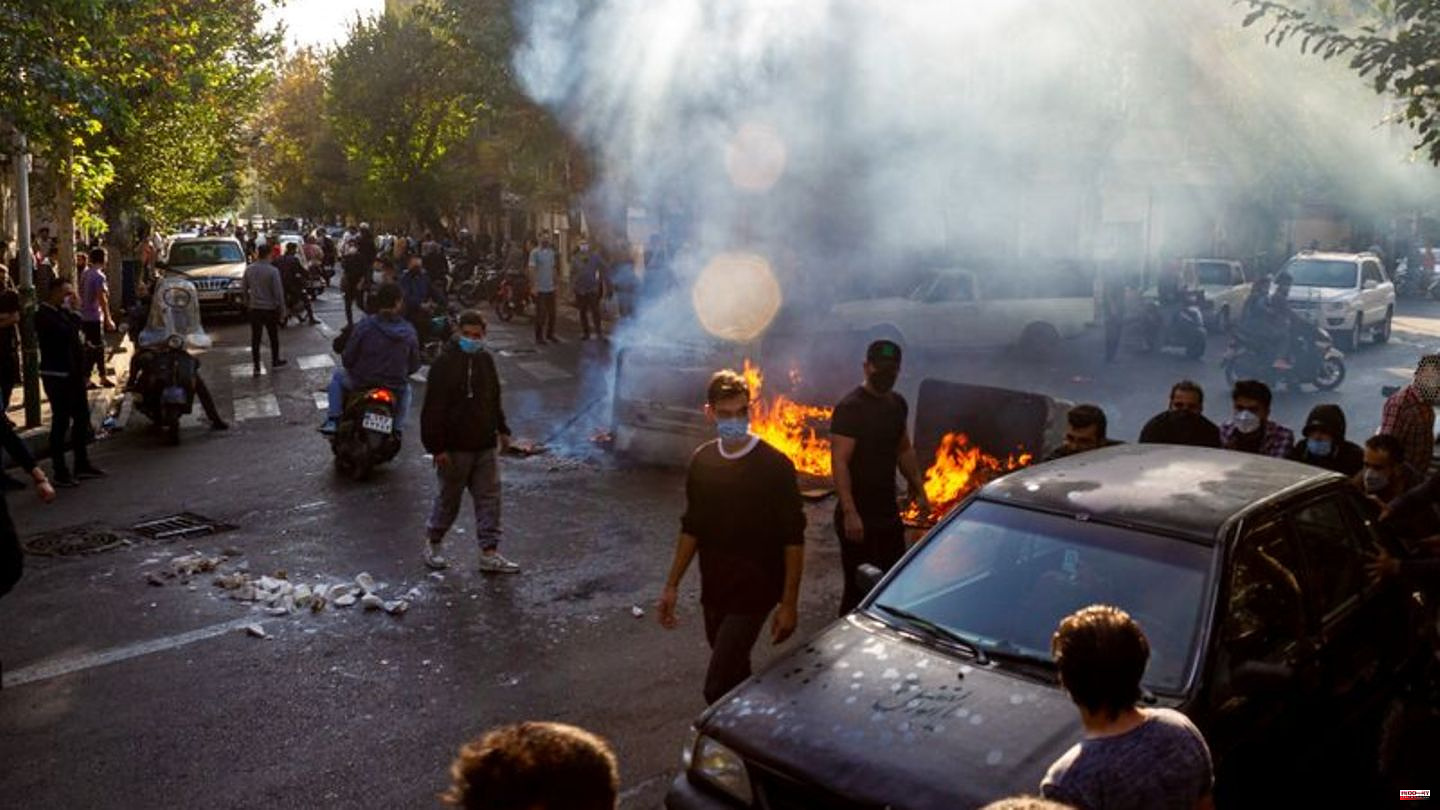 According to a media report, the Iranian police are using drones to control the systemic protests.

According to the Tasnim news agency - which is considered the mouthpiece of the Iranian Revolutionary Guards - the drones are intended to help the special forces in particular to monitor events more effectively and also to locate bombs made by demonstrators. Tasnim left it open which drones are involved in the police operations.

The police and security forces claim that the demonstrators are increasingly setting fire to public facilities with Molotov cocktails. Some of them are also armed and have killed at least 27 security forces in the past few weeks. This information could not be independently verified. However, observers see the willingness to use violence on the part of the demonstrators as a reaction to the brutal actions of the police.

The death of the 22-year-old Iranian Kurd Mahsa Amini in mid-September is believed to have triggered the mass protests in Iran against the authoritarian course of the government that have been going on for weeks. The United Nations was recently "increasingly concerned" about reports of dead demonstrators. "We condemn all incidents that result in the death or serious injury of protesters and reiterate that security forces must refrain from all unnecessary or unreasonable use of force against peaceful protesters," a UN spokesman said on Friday (local time) in New York .

The protests in Iran are now in their fifth week and so far the security apparatus has failed to bring them under control. It is therefore feared that the Iranian leadership could soon also use the military and the Revolutionary Guards against the demonstrators.

Tehran blames the country's "enemies," above all arch-enemies the USA and Israel, for the unrest. They hired mercenaries in Iran to weaken the Islamic system of rule. Citizens' demands for more freedom have so far been labeled a foreign conspiracy - and ignored. 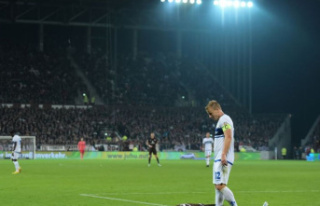