Demonstrations: Adhesive action by climate activists fails due to weather

According to the police, climate activists failed on Wednesday in Munich because of the wet and cold weather when they tried to get stuck on a street again. 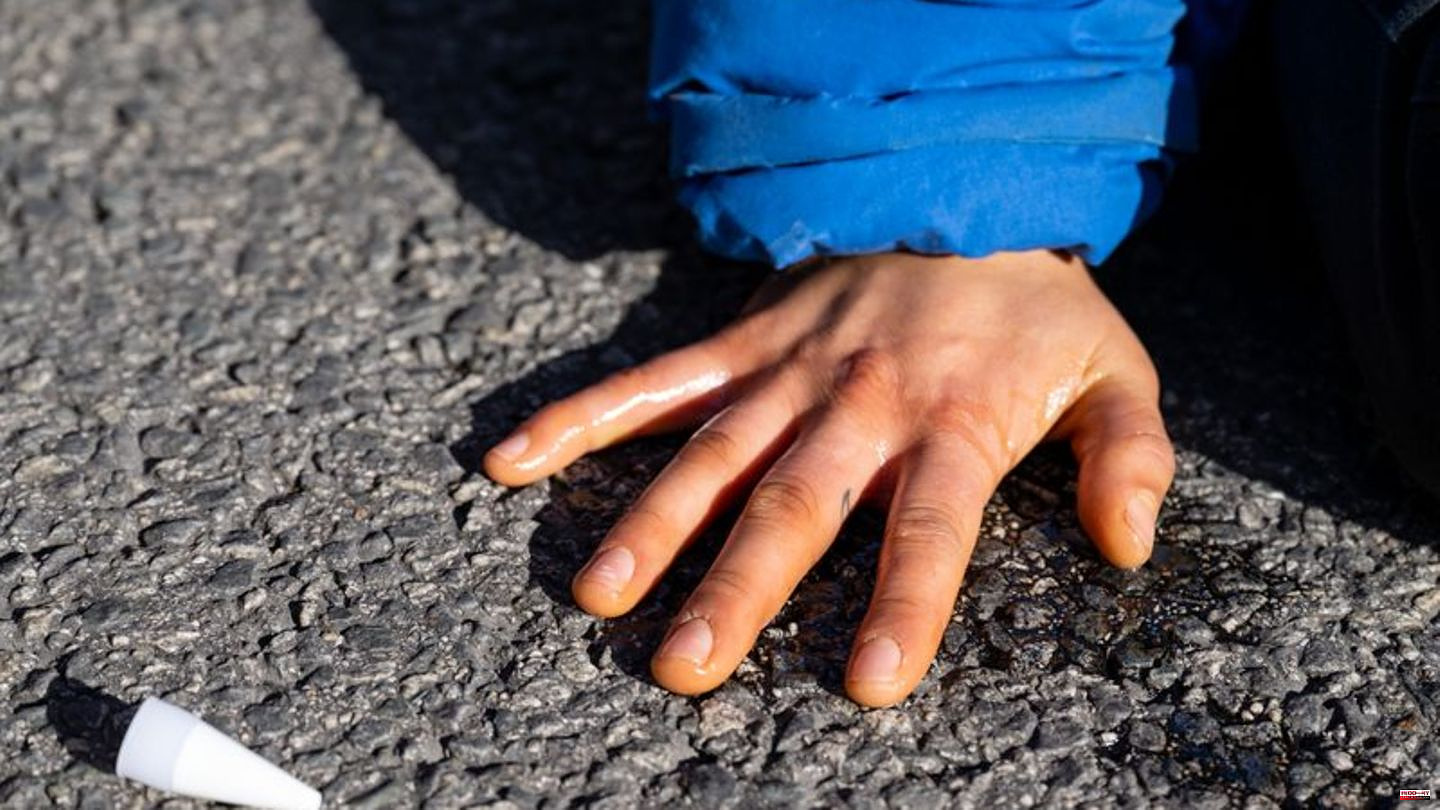 According to the police, climate activists failed on Wednesday in Munich because of the wet and cold weather when they tried to get stuck on a street again. In the morning, two people tried to stick themselves to a roadway in the immediate vicinity of the state chancellery, said a police spokesman. "But the gluing didn't work due to the weather."

The two protesters therefore only sat on the street with a banner. More than 30 police officers were on duty, also to divert traffic. The police spokesman said that there were no major traffic jams or traffic problems in the city center.

The group itself announced that the two activists had showered each other with paste to show the "absurdity" of the city of Munich's tightening of rules on the protests, which has been in effect since Saturday. The general decree means, among other things, that calling for unannounced adhesive protests on the streets of Munich is punishable by law until the beginning of January. According to the police, a violation of this order will also be checked after the protest on Wednesday.

According to the investigators, the two activists, a woman and a man, are also expecting reports of coercion. A police spokesman said that the fact that the superglue used next to the paste bath wasn't enough to fix it to the street didn't change anything. Officers were also considering applying to a court for longer preventive detention for the two protesters.

A spokeswoman for the group "Last Generation" emphasized on Wednesday that the city's tightened rules would not stop the adhesive protests. "The action should show: If you forbid us these actions, we'll come with buckets full of paste."

Investigators had searched apartments in several federal states on Tuesday for members and supporters of the group – including in Bavaria. In this context, the leading public prosecutor's office in Neuruppin is investigating, among other things, the suspicion of the formation of a criminal organization.

A statement from the investigating authority on Wednesday said that extensive written documents and electronic data carriers had been confiscated on Tuesday. It's about attacks by climate activists on the PCK oil refinery in Schwedt in north-eastern Brandenburg. 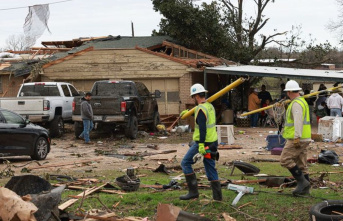