According to Munich Airport, one of the airport's two runways has been temporarily closed due to a climate protest. 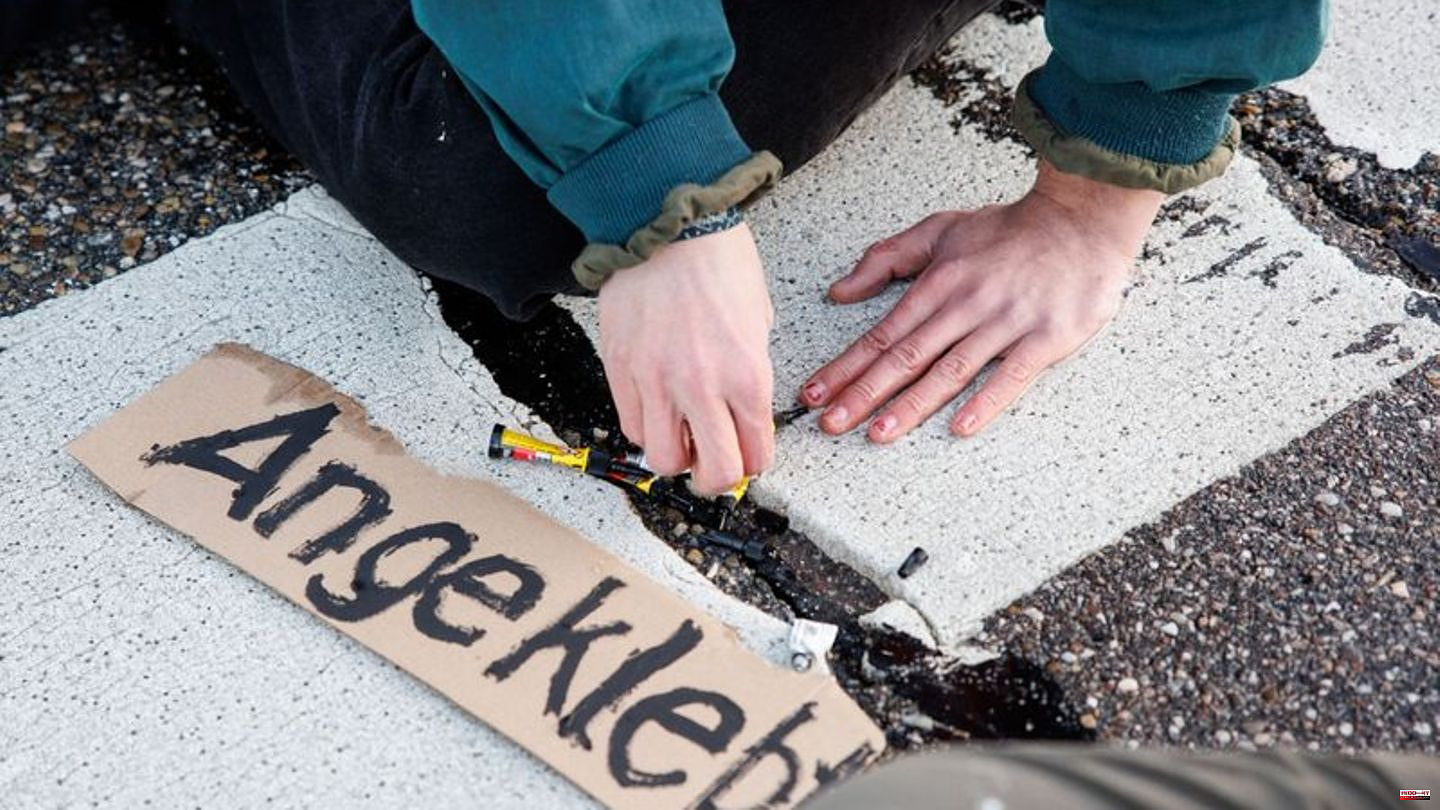 According to Munich Airport, one of the airport's two runways has been temporarily closed due to a climate protest. Flight operations are running again without restrictions. The northern runway was reopened a relatively short time after the closure, as an airport spokesman said. "They were removed very quickly by the federal police."

Also because the southern runway was in continuous operation, there were no cancellations of flights and only minor delays, it said. The activists were arrested.

According to their own statements, the climate protection demonstrators also tried to disrupt operations at Berlin Airport. According to the airport, they were initially unsuccessful. The airport emphasized: "Flight operations are currently not restricted." There was an operation in the security area "because of unauthorized access". More is not yet known. A spokeswoman for the Federal Police Headquarters in Berlin said some people had gained access to the security area. The mission is still ongoing.

The protest group "Last Generation" said members had entered the premises and were on the airport runway. A dpa photographer reported that a group of climate protectors cut a hole in a fence, but were then intercepted by security guards or police officers. According to the observations, flight operations continued.

At the end of November, the group paralyzed the Berlin capital's BER airport for almost two hours. At that time, two groups, each consisting of several people, gained access to the airport premises. According to police, some of them were glued to the ground. The group itself said that some activists rode bicycles across the site. Berlin Airport had stopped operations on both runways.

The group "Last Generation" was responsible for the action. "We are always ready for constructive talks, just like yesterday with the Bavarian Minister of the Interior (Joachim Herrmann). But what we need in view of the impending climate hell are actions and not just empty words," said spokeswoman Aimée van Baalen.

1 Let there be light: jogging in the dark: seven smart... 2 Football World Cup: Deschamps and Southgate: So different... 3 Round two: Böhmermann is again handing out against... 4 Start of the process: The process of the century:... 5 Stock exchange in Frankfurt: Dax hardly recovered 6 Fashion review: Three particularly curious trends... 7 Fashion trend 2022: We wear puff sleeves on the holidays:... 8 Low temperatures: When is a coat for dogs useful -... 9 Disaster control: nationwide warning day: test alarm... 10 Covid-19: Violent wave of corona infections in China... 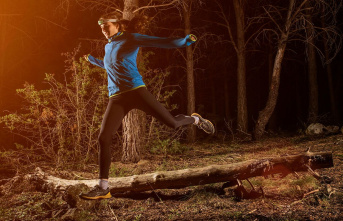