Democracy: Family Minister Paus for federal voting rights from the age of 16

Federal Family Minister Lisa Paus has spoken out in favor of lowering the voting age to 16 for the Bundestag elections. 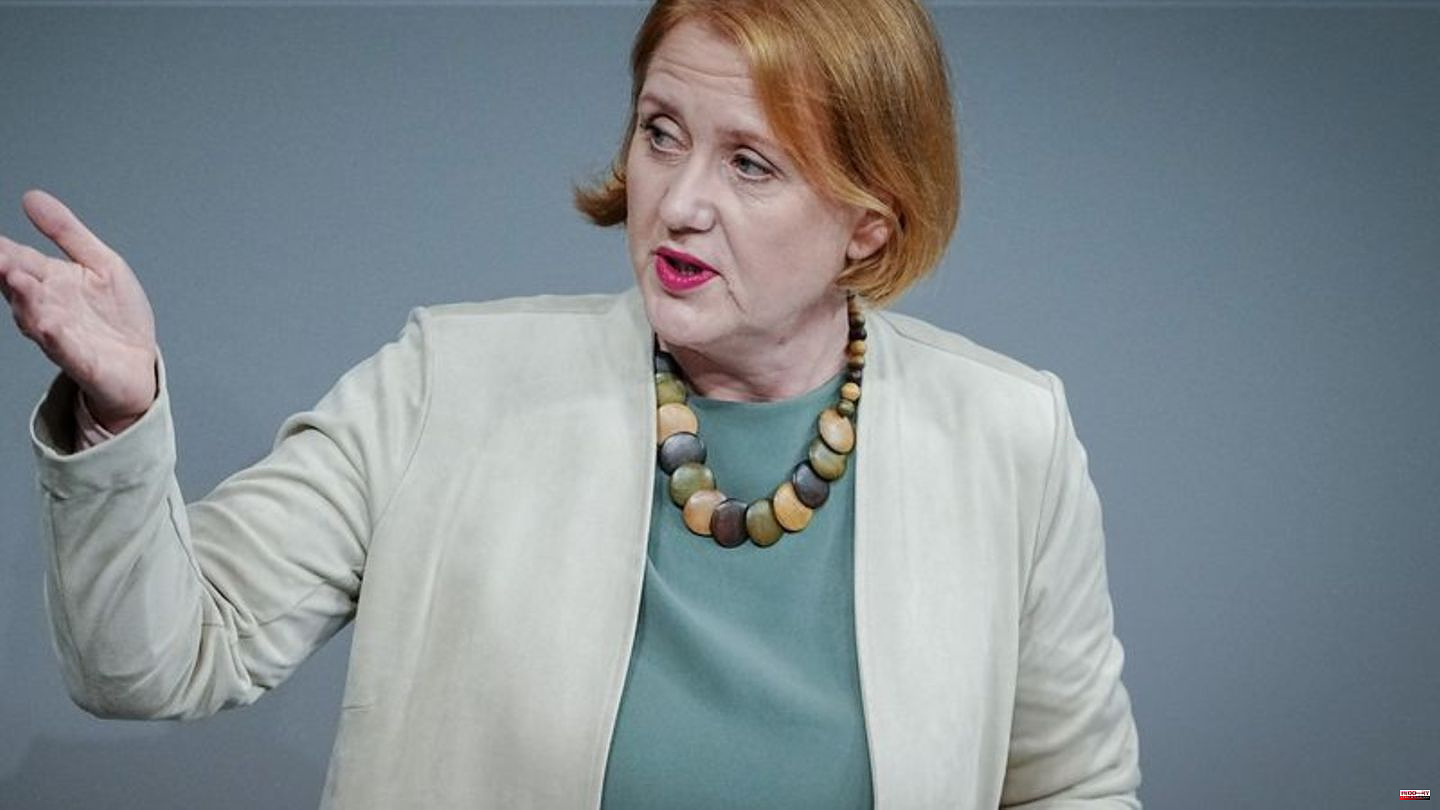 Federal Family Minister Lisa Paus has spoken out in favor of lowering the voting age to 16 for the Bundestag elections. In this way, the interests and needs of the younger generation would be "fundamentally taken into account" and "taken into account from the outset" in political decisions, the Greens politician told the newspapers of the Funke media group. "The voting age of 16 in the European elections is an important signal, but we shouldn't stop there," she said.

Paus said Corona and the Ukraine war had left particularly strong marks on children and young people. "We are seeing an increase in eating disorders, depression and other mental illnesses." During the pandemic, children and young people showed solidarity with their parents and grandparents - and were all too often left alone with the consequences. "They have the impression that society isn't really interested in their situation," said Paus. "That's why I urgently want to give young people a better voice."

A few days ago, Bundestag President Bärbel Bas (SPD) called for the voting age to be lowered from 18 to 16 - as is already the case in many local and state elections and the European elections. The fact that the voting age of 18 still applies to the Bundestag is incomprehensible, said Bas. The likelihood that someone will vote later increases if they were allowed to vote at a young age during their school days. Studies have shown that.

Protection against infection: Masks are no longer compulsory on buses and trains - where mouth and nose protection must still be worn in Germany 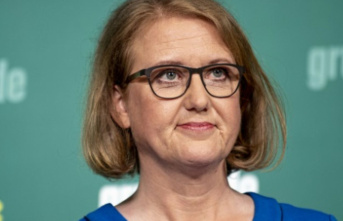