The largest home delivery platforms in Europe are going through their worst moment on the stock market. 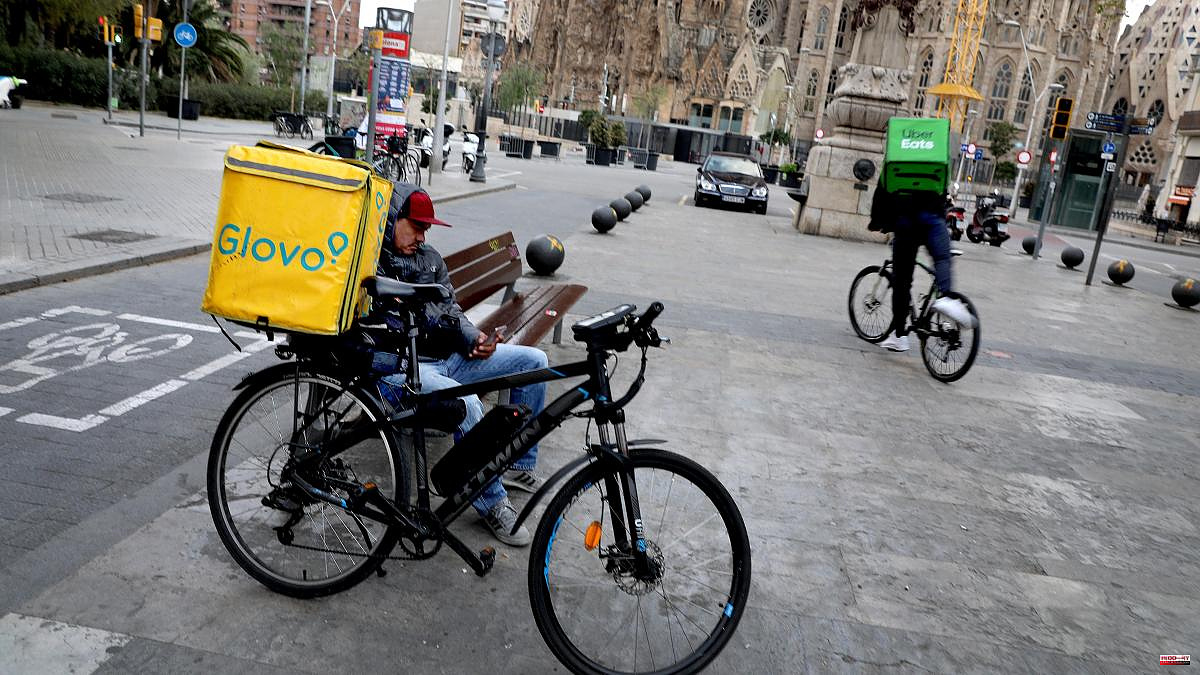 The largest home delivery platforms in Europe are going through their worst moment on the stock market. Shares of Just Eat Takeaway, Deliveroo, Uber and Delivery Hero are off lows, even below their debut value.

“We have reached the same price that we registered when we started trading five years ago. The difference is that we are now 17 times bigger and most of the business is highly profitable,” Delivery Hero group CEO Niklas Östberg tweeted on Monday, accompanying the message with an upside-down smiley face emoticon. But after matching the price, the stock has continued to sink to €24, down from €27.8 on the day of release, although later this week it has recovered to as high as €28.7. In any case, they are values ​​that are far from the 100 euros at the beginning of the year, when Delivery Hero acquired the Barcelona firm Glovo. The record became 137 euros at the beginning of 2021.

Like the German multinational, Just Eat Takeaway also has the action at a minimum. In April, the Dutch firm began to trade below its debut price and now its share is close to 19 euros, far from the record of 106 euros it obtained in October 2020. Since December, the American Uber has also traded below the price of departure, 41 dollars, a figure that is now practically half (23). In the same way, the British Deliveroo does, whose share is worth 94 pounds, the result of a decline that began at the end of last year and that places it far from 282 on the day of its release.

The falls coincide with the end of the restrictions, which have returned the consumer to traditional restaurants and, consequently, have reduced home orders. But, beyond the return to normality, the distrust of investors is explained by an "unfavorable situation and inflation," says Berenberg analyst Sarah Simons in Bloomberg. Most of the indices where the platforms are listed have registered falls since the beginning of the year, although in no case have they been as pronounced as those of the platforms.

Investor fear is also explained by doubts about the viability of the business. Despite being "17 times bigger", as Östberg, from Delivery Hero, said, the truth is that none of the big four companies has registered net profits, a goal that they always promise to achieve the following year or in the medium term. They explain that their strategy is based on investing resources in growth but it seems that their speech no longer convinces investors. "Shareholders are worried about our future," admitted last week a senior Just Eat official, who anticipates changes in management. 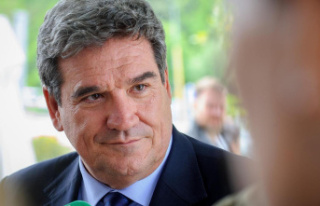 The Government agrees to limit the reform of the self-employed...