"It is indeed exceptional for a search warrant to be executed on the home of a former President," the Court of Appeals said. 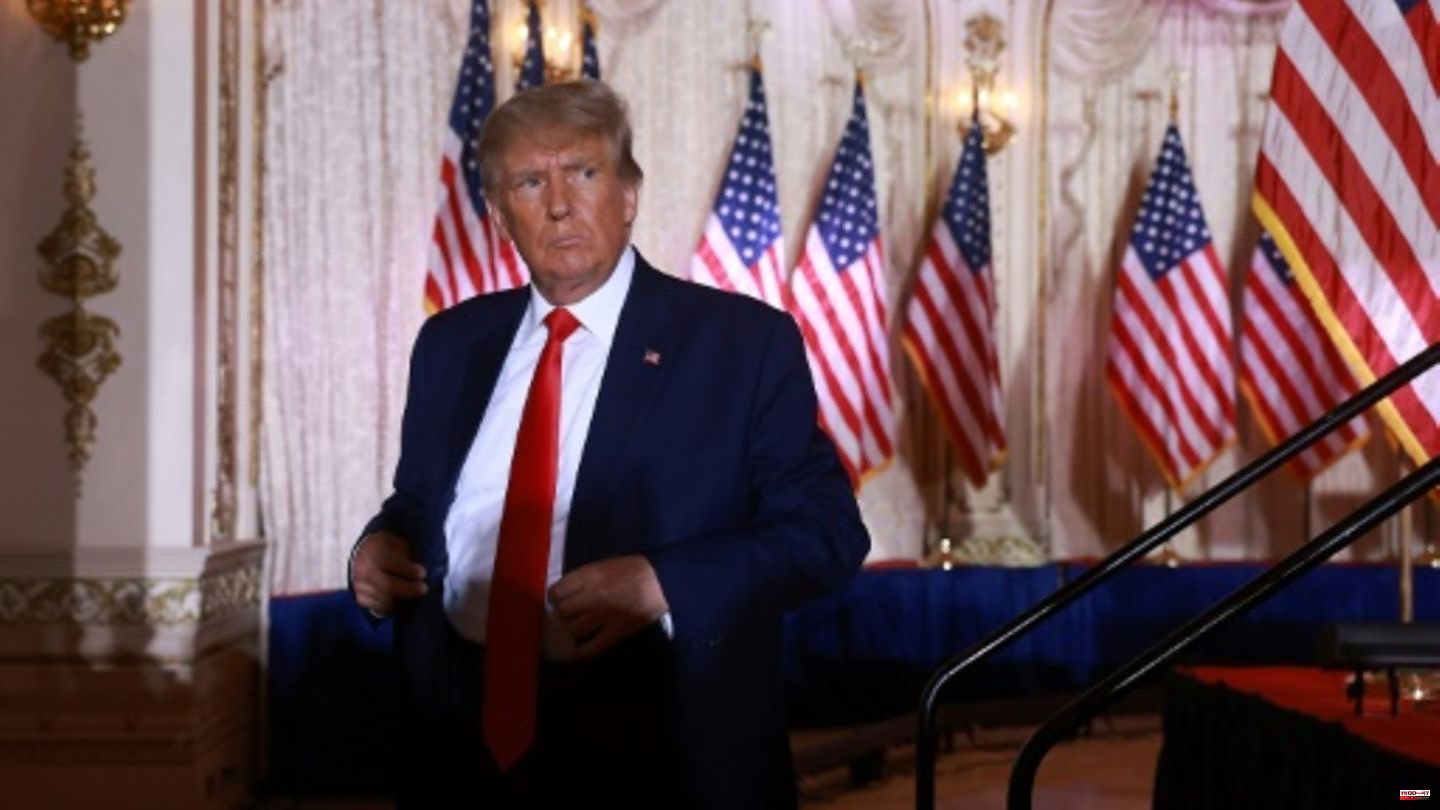 "It is indeed exceptional for a search warrant to be executed on the home of a former President," the Court of Appeals said. However, this does not give the judiciary "the right to interfere in an ongoing investigation". The search was not illegal.

The appeals court unanimously overturned an earlier decision by a Florida judge to appoint a special assessor to review the documents. This would have made the investigators' work more difficult and slowed down.

FBI investigators searched Mar-a-Lago on August 8 and confiscated thousands of documents. These are papers that Trump took with him from the White House at the end of his term in office, although outgoing presidents are required to turn over all official records to the National Archives.

During the raid in Mar-a-Lago, dozens of files marked as "top secret", "secret" or "confidential" were confiscated. According to media reports, a top-secret document on another country's nuclear weapons was also found on Trump's premises.

The ex-president is suspected of violating an espionage law that sets strict standards for the retention of national security documents. US Presidents are required to hand over all official documents, including emails and letters, to the National Archives upon leaving office.

Crime: Knife attack on the train has parliamentary aftermath

2. Bundesliga: Magdeburg messed up the start of the second half of the season: 2:3 against Düsseldorf 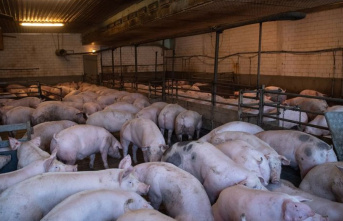 Agriculture: Stricter rules for the use of antibiotics...