Me Anne-France Goldwater goes from words to actions. 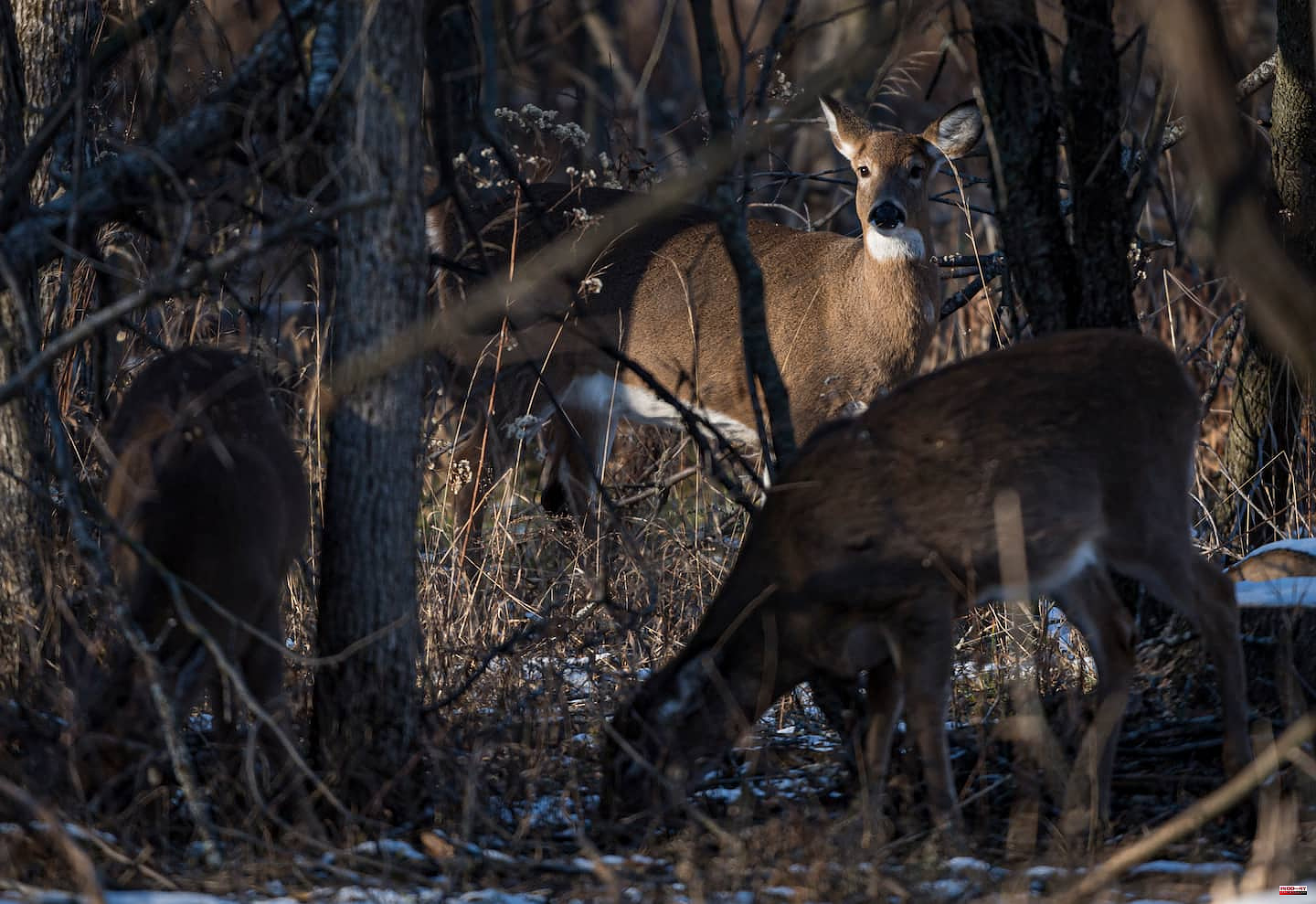 Me Anne-France Goldwater goes from words to actions. His firm, on behalf of the organization Sauvetage Animal Rescue, has officially taken legal action against the City of Longueuil and against the Government of Quebec.

• Read also: Me Goldwater wants to block the “massacre” of deer in Longueuil

The action aims to prevent “the massacre of white-tailed deer which, as we know, are overpopulated in the Michel-Chartrand regional park”, can we read in the official press release.

Longueuil wants to kill between 50 and 70 deer this year, an operation that the lawyer describes as cruel.

Me Goldwater first favors the courts holding a debate, in order to paralyze all actions against the animals until then.

She wants the deer to be treated on site against parasites, that males be sterilized and if possible that the deer be relocated and released in shelters across Quebec.

A press conference will be held on Wednesday morning on the subject.

1 His life shattered by guns 2 Astros tie major league record against Red Sox 3 Oilers | Flames: “It had been intense the whole... 4 In the United States, the firearms market has exploded... 5 First war crime trial since Russian invasion opens... 6 Two ex-Occupation doubles tear each other apart in... 7 Netflix lays off to cope with slowing growth 8 This war will go on forever 9 Trial of the Halloween killer: a silent jury on the... 10 The time that does not drive away the pain 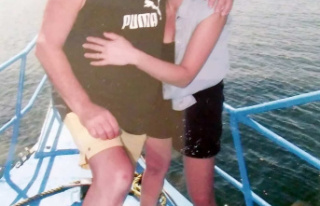