The planned introduction of the nationwide 49-euro ticket has been the subject of heated debate in the Hessian state parliament. 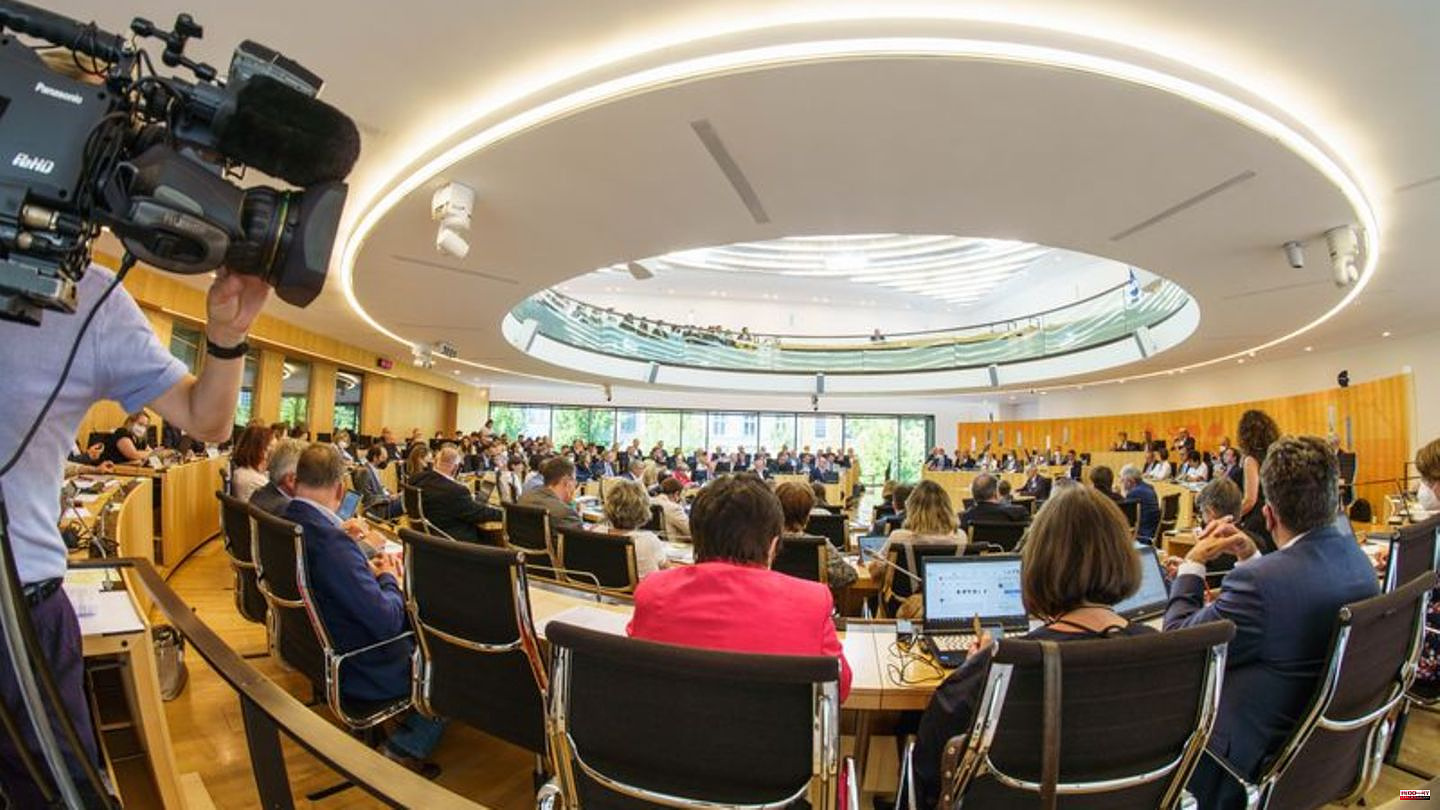 The planned introduction of the nationwide 49-euro ticket has been the subject of heated debate in the Hessian state parliament. "This is a big step on the way to a turnaround in traffic for more climate protection and quality of life," said Green politician Karin Müller on Wednesday in Wiesbaden. As a result, there was a great deal of criticism from the opposition.

The AfD parliamentary group described the implementation of the ticket as a "flop worth billions" and a "political wrong decision". The ticket price is clearly too low to maintain the financing of local public transport. "It will foreseeably reduce the range of services and quality and thus further worsen the attractiveness of public transport," said MP Klaus Gagel.

In the opinion of the Left Party, however, the price of the 49-euro ticket is too high. "Poverty-affected people apparently hardly play a role in the deliberations of those in government," said traffic policy spokesman Axel Gerntke. Although the ticket would relieve commuters, it is still too expensive for many people.

The federal and state governments had agreed on a 49-euro ticket. The ticket will be valid nationwide for local and regional transport and will be offered as a subscription that can be canceled on a monthly basis. The financing of the ticket is to be borne equally by the federal and state governments. The ticket is expected to be available from next year. However, an exact date is not yet known.

1 Crime: indictment after fatal attack at the CSD in... 2 Pandemic: Trained dogs successfully track down corona... 3 Interest from Italy: is Wolfsburg bench presser Brekalo... 4 Formula 1: Abu Dhabi: location of Hamilton's... 5 "Family Bundschuh": Andrea Sawatzki and... 6 From romantic to rabid: new film and series feed for... 7 Expert assessment: Ireland could be heading for an... 8 Almost 2000 hp: 412 km/h in an electric car: The Rimac... 9 Boris Becker: In court he loses to Oliver Pocher 10 After marriage with Sido: Charlotte Würdig: "It... 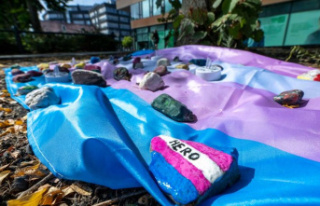 Crime: indictment after fatal attack at the CSD in...