Monday's announcement by the National Anti-Terrorism Prosecutor's Office was made by the Pnat. 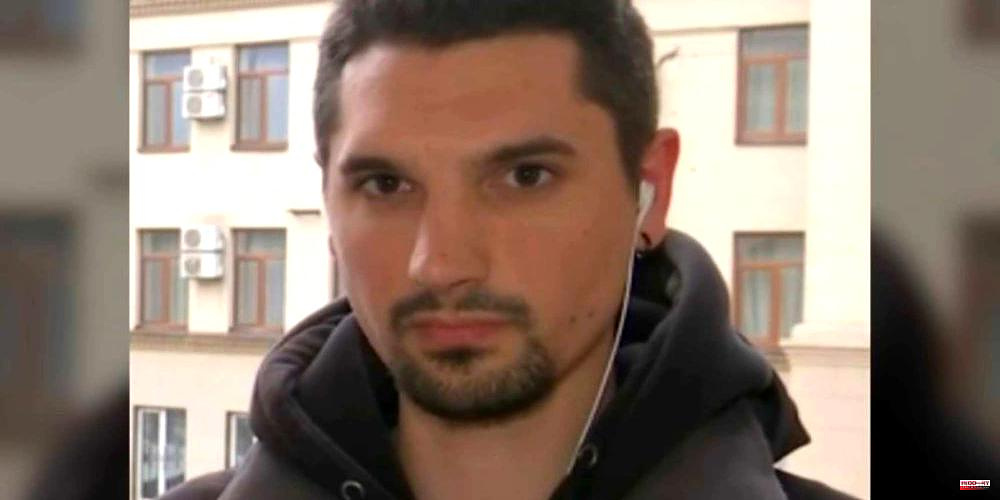 Monday's announcement by the National Anti-Terrorism Prosecutor's Office was made by the Pnat. It follows the death of Frederic Leclerc-Imhoff (BFMTV journalist) who was killed while traveling with civilians aboard a humanitarian bus in Severodonetsk.

The Central Office for Crimes against Humanity, Genocide and War Crimes (OCLCH), has opened a flagrancy investigation into Maxime Brandstaetter's injuries. Maxime was present during the report, the Pnat said. Since the beginning of war, at least five additional investigations into acts against French nationals in Ukraine were opened by the Pnat.

1 Alpes de Haute Provence. A51: Motorist verbalized... 2 Legislative: Elisabeth Borne urges major candidates... 3 Ice Hockey. Mercato: Chamonix will see the Pioneers'... 4 Legislative 2022. Haute-Savoie: Together! Dot the... 5 The summary of the Azud case reveals meetings of the... 6 Le Grand Lemps. Three people are slightly injured... 7 Legislative 2022. Borne, confronted with the candidates... 8 The Council of Ministers was presented with the bill... 9 Unconditional prison for the driver arrested for the... 10 San Isidro: Samuel Flores, a disappointing comeback... 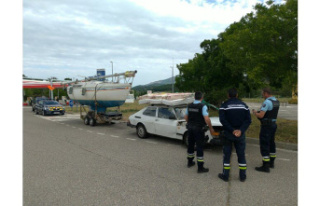