Death of Benedict XVI: Last rest in St. Peter's Basilica and a destroyed ring: This is how the mourning period for the Pope ends

A deceased pope is honored with a nine-day period of mourning, which bears the Latin name "Novemdiales". 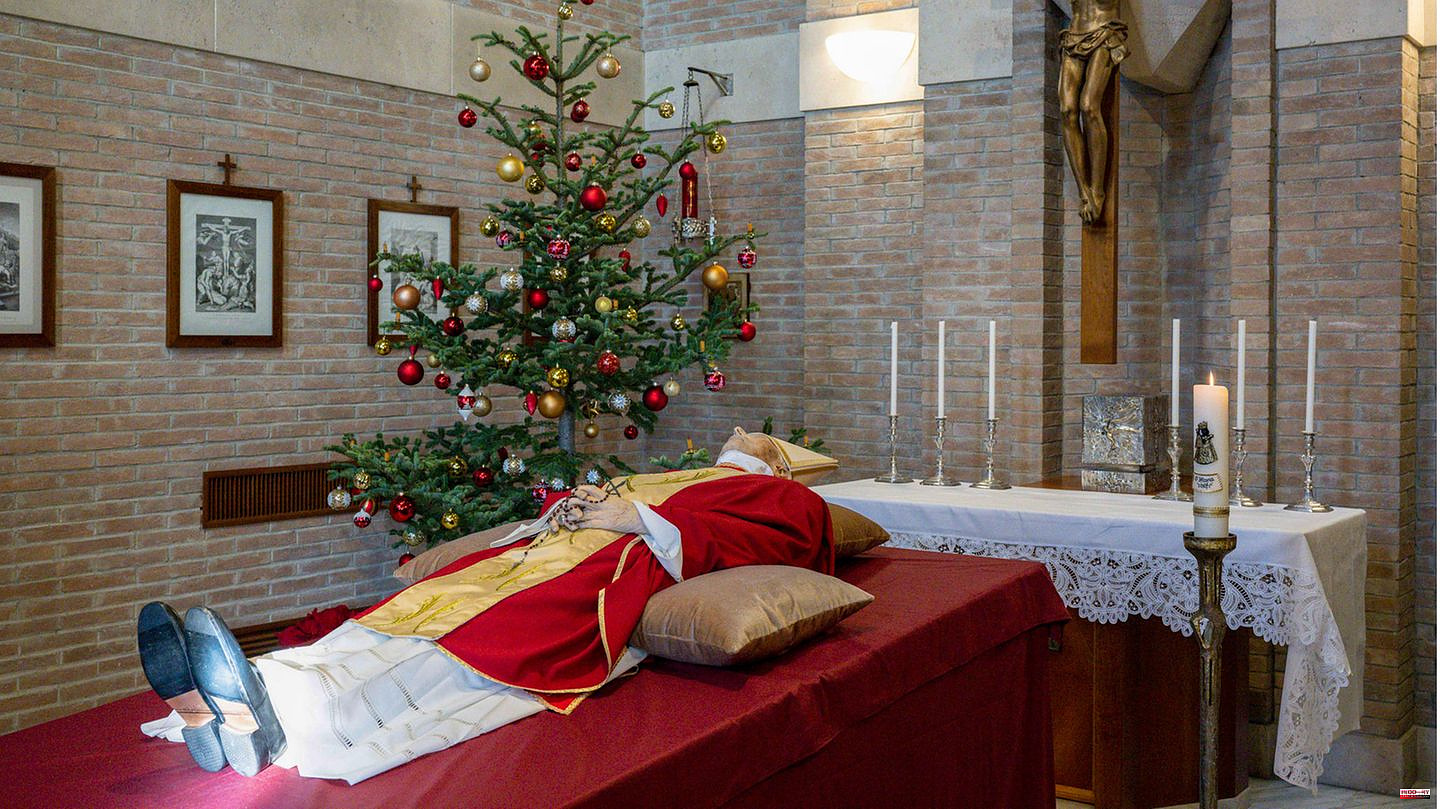 A deceased pope is honored with a nine-day period of mourning, which bears the Latin name "Novemdiales". Normally, after the death of a pope, the cardinals must also elect his successor. This is not applicable since Benedict resigned from office on February 11, 2013 and made room for his successor, Pope Francis.

On Sunday, Benedict, dressed in a red and gold robe and wearing a gold-rimmed miter, was laid out in the chapel of his Vatican residence, the Mater Ecclesiae monastery. From Monday morning, Benedict's body is to be laid out in St. Peter's Basilica in Rome so that the faithful can say goodbye to him.

The funeral service for Benedict will take place on January 5 in St. Peter's Square and will be presided over by the incumbent Pope Francis - an unprecedented event in the history of the Catholic Church, which came about after Benedict's resignation in 2013.

In 2005, around a million people took part in the funeral service for the charismatic John Paul II on St. Peter's Square. Numerous heads of state and crowned heads paid their last respects to the longstanding head of the church. At that time, Joseph Ratzinger, head of the Congregation for the Doctrine of the Faith, led the funeral ceremony. Shortly thereafter, the cardinals elected him the new Pope Benedict XVI.

According to Vatican rules, a pope must be buried four to six days after his death. Benedict is to be buried in the Vatican Grottoes of St. Peter's Basilica after the funeral service on Thursday.

The Benedict biographer Peter Seewald made it public in 2020 that the retired Pope would like a burial there in the former grave of his predecessor John Paul II. After John Paul's beatification in 2011, his body was reburied in a chapel in the aisle of St. Peter's Basilica.

A ring is specially made for each pope as a sign of his power. The head of the church uses this so-called fisherman's ring as a seal for documents. Benedict's signet ring was made unusable with an "X" after his resignation. The piece of jewelery is taken from the finger of a deceased pope and then broken. 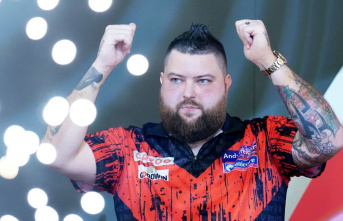 Tournament in London: Smith in the semi-finals of...