Deadly stampede: At least 146 dead and many injured at Halloween celebrations in Seoul

During Halloween celebrations in the South Korean capital Seoul, there was a serious accident with many dead and injured. 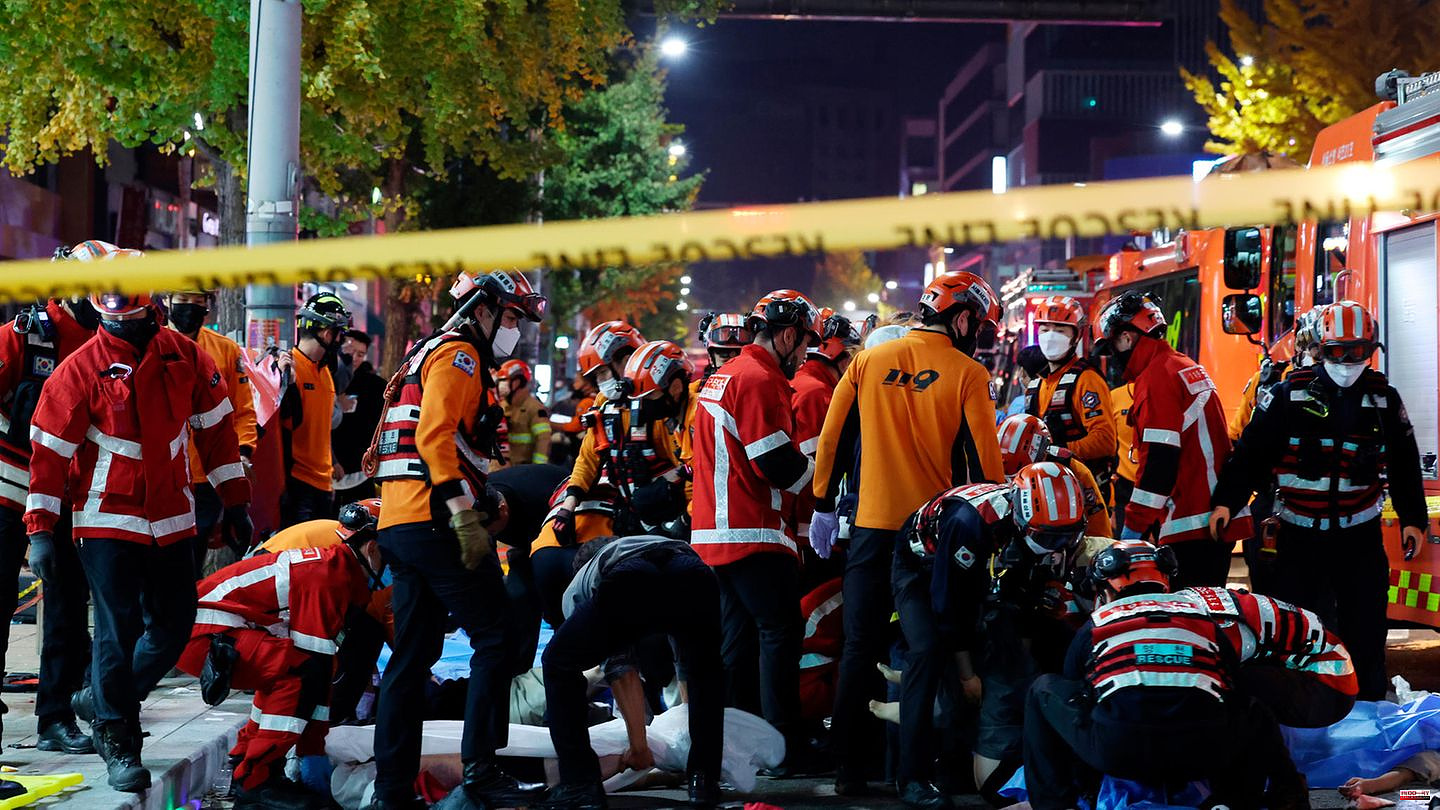 During Halloween celebrations in the South Korean capital Seoul, there was a serious accident with many dead and injured. At least 146 people died and 150 others were injured, the Yonhap news agencies and AFP report, citing official information. Many of the victims were trampled to death after a stampede, the local fire department said.

The tragedy happened in the Itaewon nightlife district, where a large crowd had gathered to celebrate on Saturday night. In a narrow street near a hotel, it apparently became so narrow that numerous people were crushed. Many of the victims were young people in their 20s. A total of tens of thousands of party-goers were out and about in the area. The exact cause of the stampede is still under investigation.

After the accident, more than 800 emergency workers, including around 350 firefighters, were mobilized for the rescue operation. Pictures show streets full of emergency vehicles and dozens of covered bodies lying on the street. Many people were declared dead on the spot, and others later in the hospital. The death toll could still rise, it said. This year, Halloween celebrations took place in South Korea for the first time since the beginning of the corona pandemic.

South Korean President Yoon Suk-yeol called an emergency meeting. He dispatched medical personnel to the area and ordered emergency beds made available. Seoul Mayor Oh Se-hoon, who is currently in Europe, cuts short his trip to return home immediately because of the tragedy. 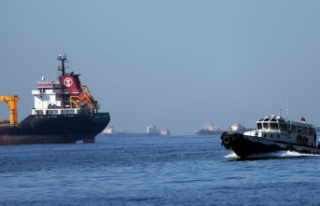