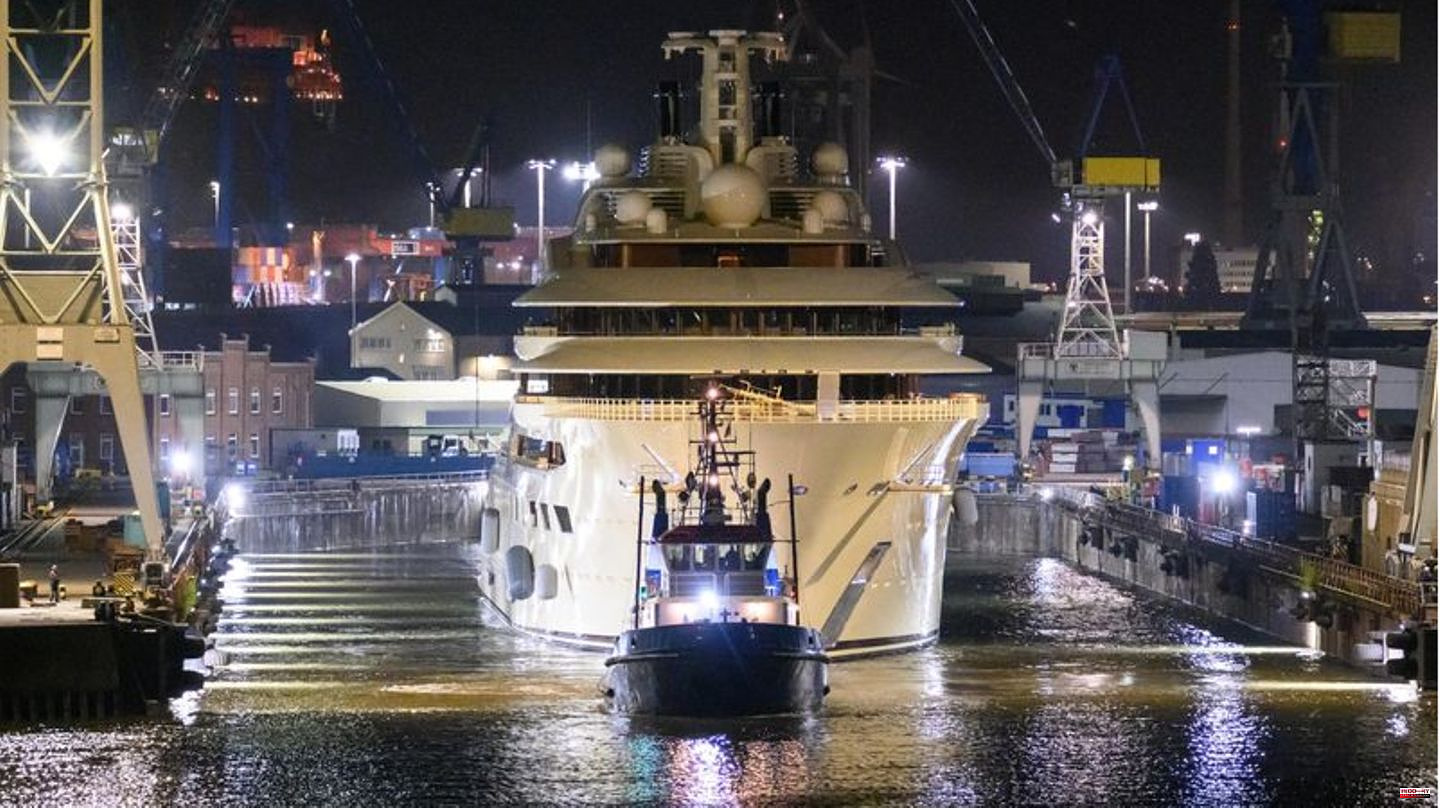 The luxury yacht "Dilbar", detained due to EU sanctions, left the port of Hamburg early Wednesday morning. The yacht will be moved to Bremen by the shipyard, a spokeswoman for the main customs office in Hamburg told the German Press Agency. This would not violate any sanctions provisions. "The relocation of the yacht is being monitored by the authorities." Several media had previously reported about it.

The luxury yacht was detained in April on the basis of EU sanctions over the invasion of Russian troops in Ukraine. The allegedly most expensive luxury yacht in the world, at more than 500 million euros, was subject to a ban on disposal and may therefore "no longer be sold, rented or encumbered," as a spokesman for the Federal Criminal Police Office (BKA) said at the time. The owner is the sister of the Kremlin-loyal oligarch Alisher Usmanov.

The "Dilbar" was pulled out of the dry dock at the Blohm Voss shipyard by tugboats on Wednesday night. According to NDR, she should be on the road as a "dead ship", i.e. without her own propulsion and without a crew steering the ship. A third tugboat is there with customs officials for surveillance. Regarding the reasons for the transfer, NDR wrote that the yacht had blocked the dock, which the shipyard now needs.

At 156 meters long, the "Dilbar" is one of the largest mega yachts in the world. She was last month veiled in the dock in Hamburg. According to the report, she is to be moored to a pier in Bremen. How the ship will then proceed is unclear.

In the gallery: The invasion of Russia in Ukraine does not leave the richest of the rich untouched. Since the beginning of the war, mansions, bank accounts and yachts have been frozen or confiscated around the world. star shows the most valuable ships. 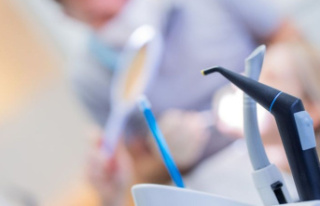 Is professional teeth cleaning useful or not?