A few days after Hurricane "Ian" swept across southwest Florida, one thing prevailed in the US coastal city of Naples: chaos. 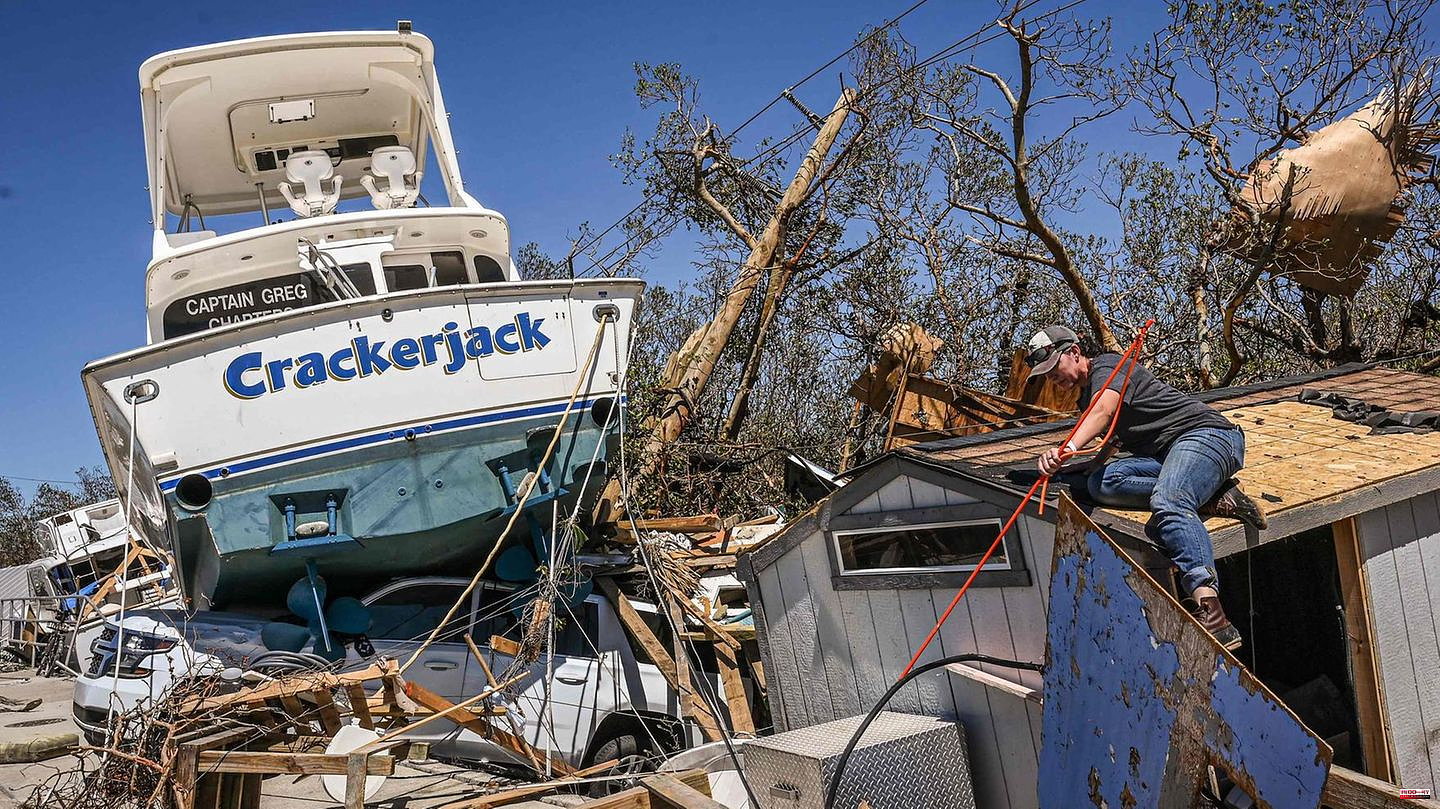 A few days after Hurricane "Ian" swept across southwest Florida, one thing prevailed in the US coastal city of Naples: chaos. There is still no electricity, the telephone and internet services are not working reliably. And yet the streets are full of cars and pickups. Many people are pushing back into the city. They want to see what the storm has done to their homes and vacation homes — and start cleaning up.

"Ian" hit land in Naples on Wednesday as a level four hurricane at around 240 kilometers per hour. The town is popular with holidaymakers for its chic shops and golf courses. While strong winds destroyed many buildings in the coastal town of Fort Myers, about 45 minutes by car further north, heavy rain in Naples caused flooding several meters high. Meanwhile, "Ian" has moved on north and has weakened. He left a trail of devastation in the "Sunshine State" of Florida.

"When we saw the water coming through the door, we knew we were in trouble," Sheri Naegele recalled of the storm's arrival in Naples. The 59-year-old stands on Friday (local time) with beads of sweat on her forehead in front of her holiday home on the posh Gulf Shore Boulevard, in the immediate vicinity of the beach. Next to her is what was once the inventory of her lower floor - lamps, armchairs, mattresses, tables destroyed by the dirty water.

At first she tried to keep the water out with towels, but then it got into her house from all sides, Naegele told the German Press Agency. She brought the things she wanted to save and herself to safety from the floods on the upper floor. "We didn't think it would be that bad. We thought our house was high enough and wouldn't be flooded," she says.

The water has since drained off Gulf Shore Boulevard, but what remains is an acrid stench of fish and garbage. The hot Florida sun shines on the partially dried littered mud. Parts of palm crowns, branches and tree trunks are piled up on the roadsides, with cables and broken poles sticking out in between. Cars that were simply washed away in the floods lie broken and out of place in gardens.

For security reasons, the police cordoned off particularly devastated areas - such as the Naples pier, the city's landmark, which was severely damaged by the storm. Because the traffic lights have failed, police officers are directing traffic in some places. The schools are closed; Supermarkets, pharmacies, restaurants and gas stations have also closed due to the power outage. Long queues form in front of a few shops that are open on an emergency basis.

Sujith Nagaragi doesn't have electricity either. The 32-year-old is the boss of an Indian restaurant at a busy intersection. Nagaragi offers his regular customers and anyone else who passes by his restaurant free food in the days after the storm. He and his colleagues cook in the restaurant with gas and headlamps, and the food is served in front of the restaurant. "We are currently unable to take orders and in order to still be there for our customers, we are giving out the food for free," he told the DPA.

At the Nagaragi stand, a wide variety of people pick up a portion of rice with chicken or vegetable curry. Many of them show the tiredness and exhaustion of the past few days. Some come straight from the clean-up work and have mud on their shoes. A father and son say they lost their home and car in the storm in Cape Coral. A young woman reports that a tall palm tree crashed into her home in Naples. She begins to cry as she speaks and quickly says goodbye.

An elderly woman, who introduces herself as Patty, says, "I haven't eaten anything hot since Tuesday night." It is difficult not to have electricity and no network. "My family in other parts of the country can't contact me, only when I drive out of here."

According to the authorities, the reconstruction will take months and sometimes even years. Sheri Naegele on Gulf Shore Boulevard says: "We have a big task ahead of us, there will be time for tears later." In this state of emergency, there are always moments of exhaustion, "when you're just broken, but once you've overcome these emotions, you can get back to work."

There was no comprehensive information on the number of victims on Friday either. Florida authorities expected at least 21 people to have died from the storm. However, there is no clarity on this yet. US President Joe Biden had expressed dire fears on Thursday, saying "this could be the deadliest hurricane in Florida history." 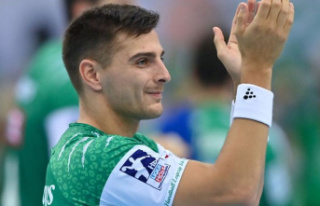