Canadian David Milgaard, who spent more than two decades in prison for a crime he did not commit before becoming one of the most ardent defenders of injustice in the Canadian criminal justice system, died at the age 69 in Calgary. 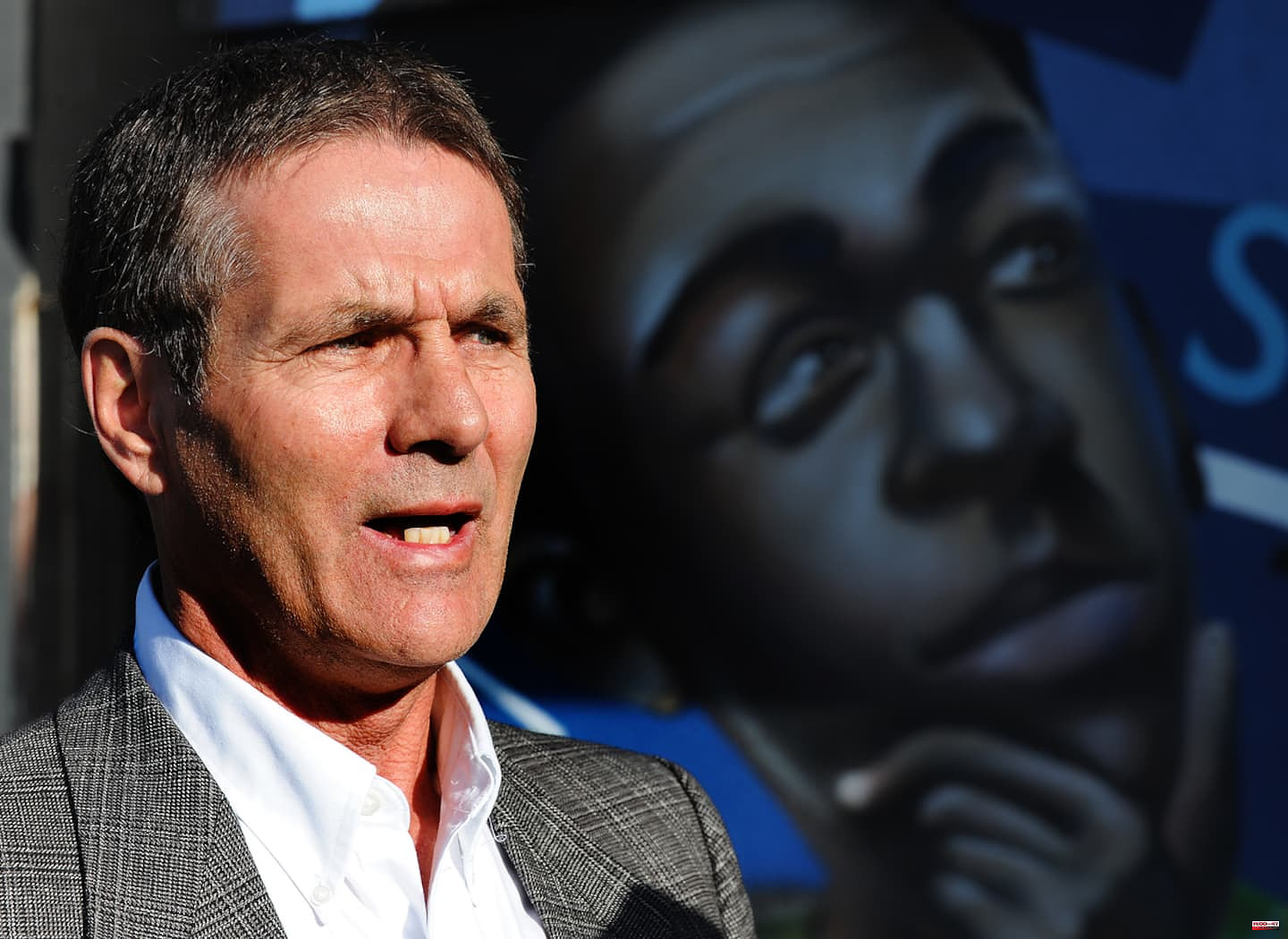 Canadian David Milgaard, who spent more than two decades in prison for a crime he did not commit before becoming one of the most ardent defenders of injustice in the Canadian criminal justice system, died at the age 69 in Calgary.

The Project Milgaard organization announced the news on its social media on Sunday. His sister, Susan Milgaard, confirmed to the Globe and Mail that the great civil rights defender victim of one of the worst legal missteps in Canadian history died early Sunday morning from pneumonia.

David Milgaard's life changed in 1969 when he was falsely accused of the rape and murder of Gail Miller, a Saskatoon nurse. The man, who was not even in town at the time of the murder, had been convicted solely on the basis of testimonies from his friends - obtained under pressure from the police - including one who later admitted that he was still under the influence of drugs at the time of his interrogation, describes the Canadian Encyclopedia.

The police even knowingly ignored later evidence linking the real killer, Larry Fisher, to the murder of Gail Miller. It took until 1992 for David Milgaard to be freed, following a Supreme Court review of his case after new evidence emerged, while Fisher was not arrested until 1997, at the series of DNA tests proving his guilt and at the same time exonerating Mr. Milgaard for good.

David Milgaard had received $10 million in compensation for his decades spent behind bars, during which time he was repeatedly assaulted, in addition to attempting to take his own life.

Following his traumatic experience, David Milgaard became a strong advocate for the rights of people who were wrongfully convicted. He gave lectures in which he warned people against the risk of suffering a miscarriage of justice and campaigned for the creation of an independent commission to review disputed investigations.

1 A Gatineau resident drowns in an Ottawa river 2 Paper industry: an agreement in principle for the... 3 QMJHL playoffs: Anctil and Parent give the Phoenix... 4 The new PP, a 'triumvirate' based on respect... 5 Cristina Dexeus: "Delgado's suspicion of... 6 Feijóo tests the unity of the PP with the most conflictive... 7 The Celtics win the ultimate game 8 The educational startups of Europe apply with Spanish 9 Spanish banking gives all the credit to artificial... 10 Innovative goals that turn soccer fields into green... 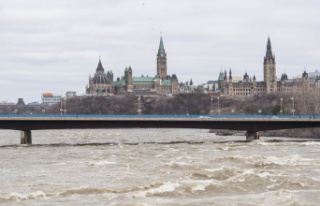 A Gatineau resident drowns in an Ottawa river