Gabriel Clemens answered the question about his emotional state with one word. 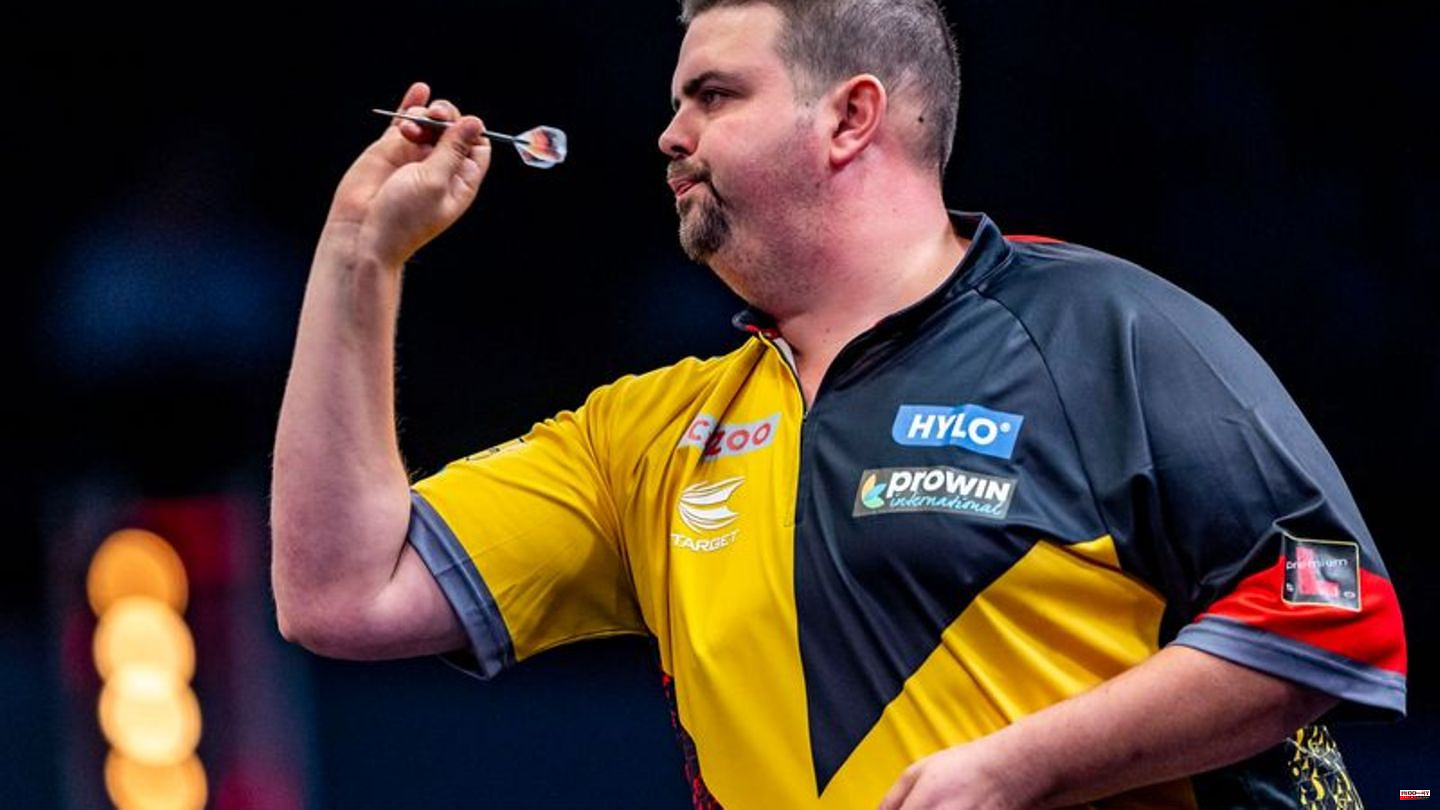 Gabriel Clemens answered the question about his emotional state with one word. "Shit," said the Saarlander when he - still sweaty - came from the big darts stage at the European Championships in Dortmund and had to explain an early German failure at the eagerly awaited home tournament. Both Clemens (4:6 against Welshman Jonny Clayton) and Martin Schindler (1:6 against Portugal's José de Sousa) are no longer there when the European Championship title is at stake on Saturday and Sunday in the Westfalenhalle.

It's once again a heavy damper for darts Germany, which is still waiting for the big breakthrough. "I also sometimes lose games that you shouldn't lose. It might be better to put up with it when you're pain-free," said "The German Giant", who was still plagued by elbow pain at the beginning of the year. When asked why the ups and downs in his season are, Clemens answered with a loud laugh: "I like to ride roller coasters."

For compatriot Schindler, the defeat also put a damper on hopes of being seeded at the World Cup in London (December 15 to January 3, 2023). "José played brutally well. Unfortunately, I wasn't able to take my chances," said Schindler, who described the atmosphere as "fantastic". This mood makes him "proud" and "happy". For Schindler and Co. it's now in the final sprint towards the World Cup. So far, no German professional has made it past the round of 16 at the most important tournament of the year. 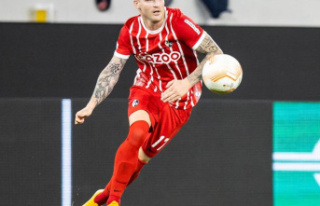 Bundesliga: Freiburg is happy about Kübler's...