Daron Payne: Talks between my agent, my coach and me

In April, it was reported that Daron Payne, defensive lineman for the Commanders, had been denied a contract extension. 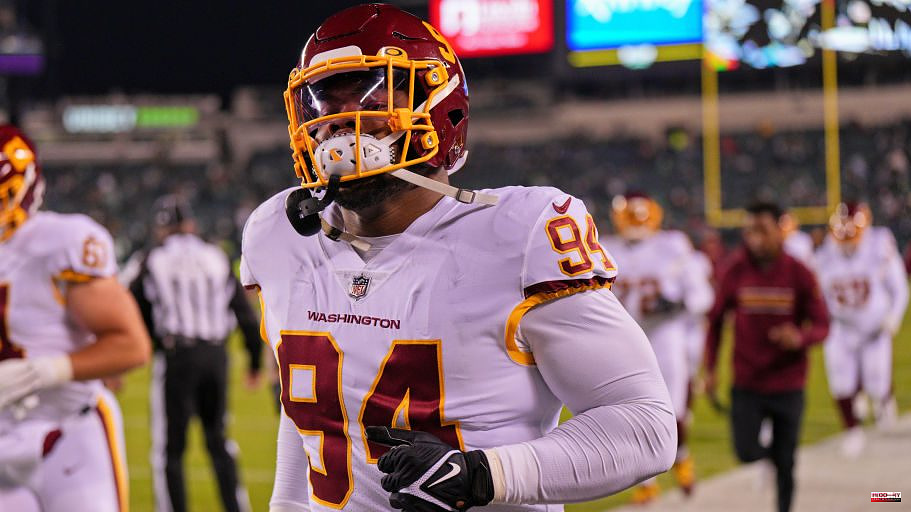 In April, it was reported that Daron Payne, defensive lineman for the Commanders, had been denied a contract extension. There hasn't been any indication of a shift in their thinking in the past few months.

Payne did not give any updates to reporters when he spoke from the minicamp of the team on Tuesday. Payne wasn't at OTA practice, but he didn't participate in team drills. He also didn't comment on the current situation.

"It's between my coach, my agent and me," Payne said, via Pete Hailey of NBCSportsWashington.com.

The Commanders extended the contract of defensive tackle Jonathan Allen last season and have Terry McLaurin, wide receiver, in line for an extension. They have to also deal with extensions for defensive ends Chase Young or Montez Sweat. Therefore, drafting Phidarian Matis in the second round of April could have been an indication that they will be content to continue without Payne in 2023.

1 Drama in the world of K-Pop: BTS announce a "temporary"... 2 Report: It appears "likely" that Roger Goodell... 3 Report: Robert Quinn is not expected to attend Bears... 4 Mike McCarthy believes Dak Prescott will be running... 5 Brief history of Galician wine: from the triumph of... 6 Rolex and Rabat Tarragona celebrate the second stage... 7 Cocaine adulterated by the genitals: the modus operandi... 8 Mazón will ask the EU to extend the cold treatment... 9 Pope: Traditionalist Catholics "gag", church... 10 Last minute of covid in Castilla-La Mancha: 33 dead,... 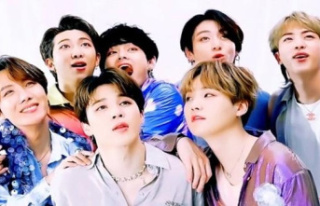 Drama in the world of K-Pop: BTS announce a "temporary"...