Dangerous Trend: Brieing Parties: How Britons in their prime are reinventing the drug party with "tuned" cheese 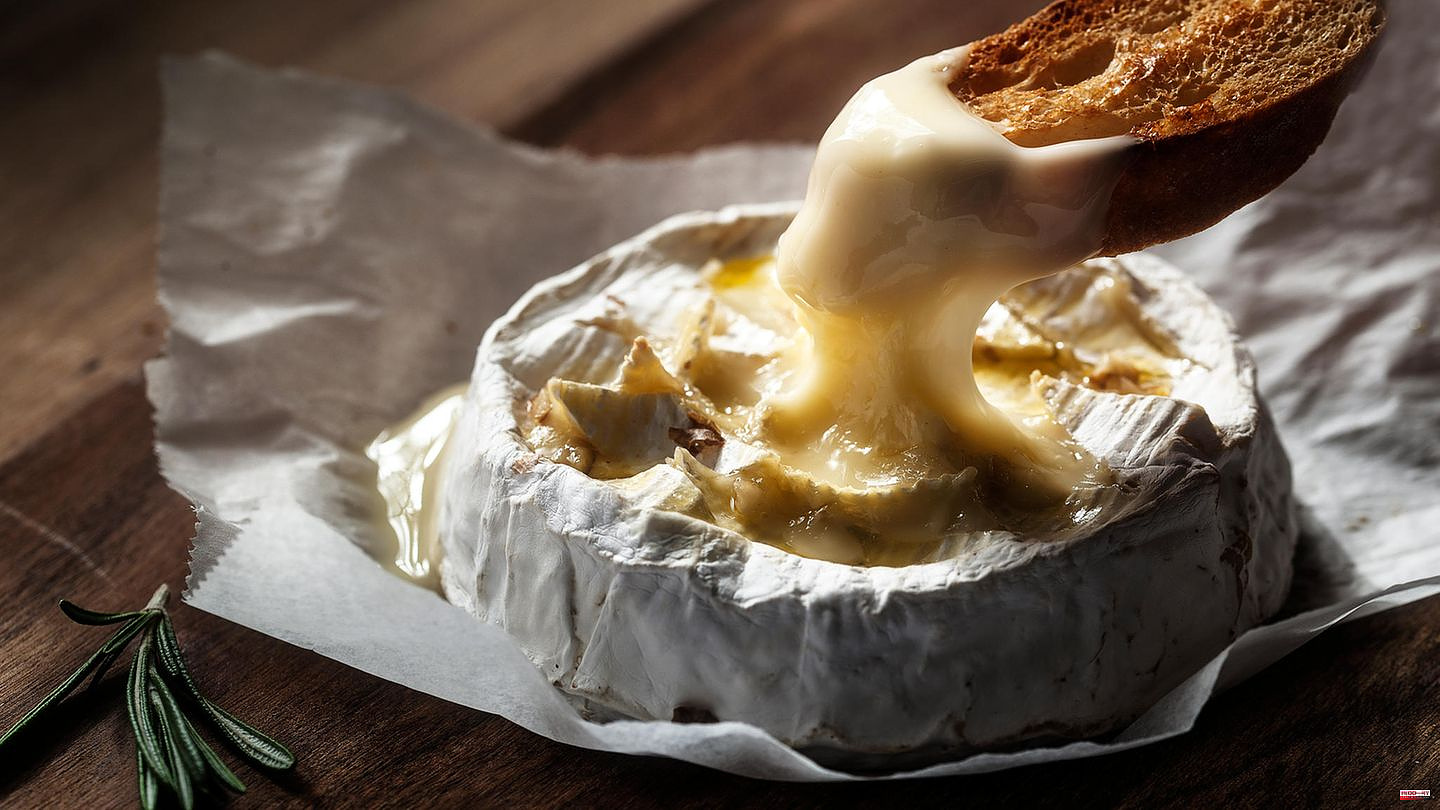 Really good parties thrive on unreasonableness. Of not thinking about the morning after. And also not of the aftermath that makes a later dying swan play. From a certain age, however, people no longer drink from the beer bong, but rather decant red wine in a civilized manner. There's cheese too. More and more middle-aged women are getting bored with that. They kick-start the mood by mixing illegal drugs into food. The questionable trend from Great Britain is called brieing parties.

Somehow the worm was in there. The conversations were flat, there was hardly anything left to laugh about together. The friends became more and more strangers to each other, a 50-year-old Londoner told the British news site Metro. Then one of the circle of friends suggested taking drugs together "so that we can open up to each other and improve our friendships". They got MDMA, put it in the brie, ate it. "And before I knew it, I was in the middle of a long conversation about my fantasy sex life with an old friend," she said. In the meantime, she regularly organizes such brieing parties. And she's not alone in that.

There's the 42-year-old media executive, who recounts monthly MDMA dinner parties with friends and how the last one ended with one wrapping herself in velvet robes, another hallucinating while she herself played bongos. "Then on Wednesday, we wished we'd just watched Netflix and had a nice bottle of wine," she tells Metro. According to the report, drug parties are currently conquering the middle class and middle-aged women in particular seem to like them.

The trend is not harmless. MDMA, also known as ecstasy, stimulates the release of messenger substances, especially serotonin. MDMA is credited with enhancing one's own feelings as well as facilitating access to the feelings of others. Among other things, feelings of happiness and love and alertness are reported. MDMA is therefore a popular party drug.

As part of a European online survey last year, adults from 30 countries were asked about drugs - more than 48,000 stated that they had used an illegal drug at least once in the previous 12 months. In most cases (93 percent) it was cannabis. But MDMA/ecstasy and cocaine (35 percent each) came second.

How MDMA works depends on various factors such as the composition of the active ingredients and the mood of the user. Everyone reacts differently to the drug. While one wallows in euphoria, the intoxication of another may turn into a horror trip. In any case, the drug is not harmless. The unpleasant to dangerous effects include dizziness and nausea, but also anxiety, psychosis, depression. Since the drug inhibits needs such as thirst or hunger and also reduces the sensation of pain, this can lead, among other things, to a sharp rise in body temperature, and the same applies to the heart rhythm. Circulatory collapse and organ failure are possible. In the worst case, the trip can end in death.

The trip also ended badly for a 45-year-old from Sutton. She regrets taking MDMA at one of those parties, she tells Metro. At first she found it funny to take "E's n Cheese" (roughly: ecstasy in cheese), but her intoxication was terrible. She took the drug at the weekend and on Tuesday evening she still felt "incredibly sad". "I'll never take it again," she says.

1 Noise level at night : Stop snoring: These measures... 2 On the death of the Queen: Kate and William: "It... 3 Draco and Lucius Malfoy: Family reunion of the "Harry... 4 Have courage!: Change, criticism and failure: 5 things... 5 Russian commander : Maria Bochkareva was a legend... 6 Southeast Asia: Abandoned Pagodas in Bagan: Myanmar... 7 Questions and answers: Nuclear waste storage facility... 8 Counteroffensive: Ukrainian advance surprises Kyiv... 9 Bundesliga: Union at the top: Baumgart loses against... 10 Traffic: Cyclists demonstrate in Cologne at the "Naked... 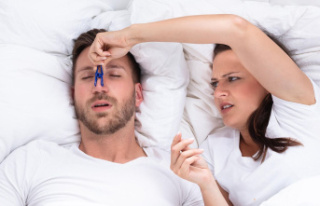