Danger, bazooka!: the weapon that has stopped Russia in Ukraine

The war in Ukraine has given us, once again, the paradigm of David against Goliath in a 21st century version. 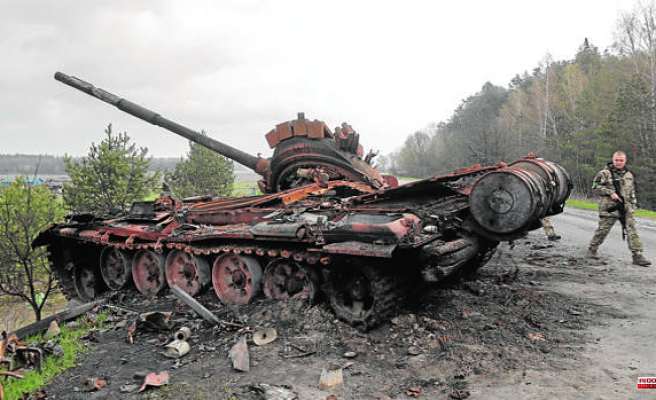 The war in Ukraine has given us, once again, the paradigm of David against Goliath in a 21st century version. One of the keys on which the fierce defense (and counterattack) of the Ukrainian Army against the advance of Russian armor and vehicles has rested are those known as 'anti-tank or anti-tank weapons', in their missile launcher or grenade launcher version.

The first ones are more appropriate to crush a tank: some names like the American Javelin or the British-Swedish NLAW come in here. The second are more used to disable military transport vehicles or other types of armor somewhat lighter than a tank and that are part of the military convoy: this section includes, for example, the 1,370 Spanish C90 grenade launchers

1 Finland puts on the helmet 2 Ukraine: the G7 united to support Ukraine "until... 3 The union denounces the “Amazon” management of... 4 Mercadona triggers its economic impact in Spain to... 5 140 migrants and one deceased on board in the latest... 6 Feijóo undertakes to present his proposal to renew... 7 First trial in kyiv for war crimes against a Russian... 8 Iranian nuclear: negotiations have been “reopened”... 9 Public transit on the South Shore: exo renews its... 10 Tell me who you are... if you want my funding 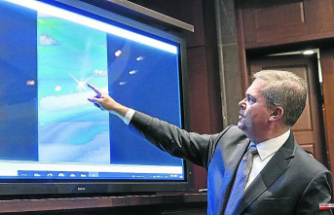 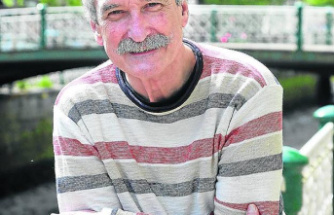 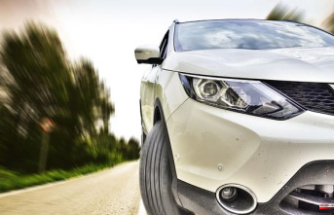 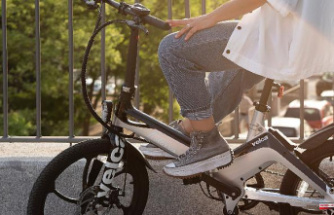 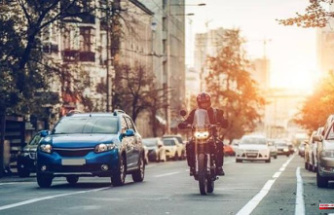 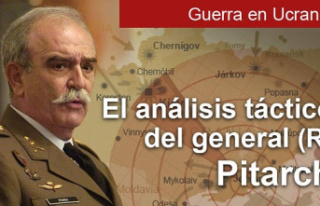 Finland puts on the helmet