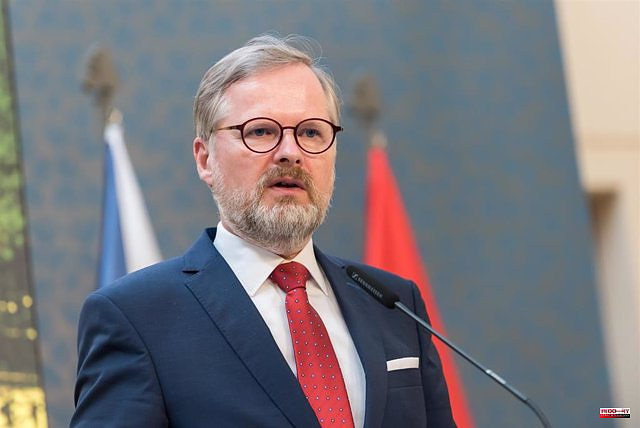 The Government of the Czech Republic has extended this Thursday the state of emergency due to the large number of refugees who are arriving in the country after the Russian invasion of Ukraine, a situation that the Prime Minister, Petr Fiala, has described as "unprecedented crisis".

The Czech president has assured that it will be "the last time" that the state of emergency is decreed, since "he is not in favor" of this option. "I would not be standing here in front of you now unless it was absolutely necessary in the current unprecedented refugee crisis," as reported by 'Lidove Noviny'.

The extension has gone ahead with 80 votes in favor, 50 against and eleven legislators who have abstained, while the opposition has proposed, on the other hand, that the state of emergency be extended for only 14 more days.

Initially, the state of emergency was activated on March 4 due to the collapse of institutions due to the arrival of refugees. In fact, Fiala has called it a success that 50,000 Ukrainians have already found work in the Czech Republic.

In addition, the Ministry of the Interior of the Czech Republic announced on Thursday that 348,177 refugees from Ukraine have received temporary protection in the country since the Ukrainian war began on February 24.

1 Clashes between Orthodox Jews and the Police on Mount... 2 Oklahoma approves a bill that prohibits abortion from... 3 Harris warns that reversing 'Roe versus Wade'... 4 The Argentine Justice declares the State guilty of... 5 The Colombian Foreign Minister visits Paraguay in... 6 38 NGOs, including HRW and AI, ask Algeria to end... 7 The United States says that the weather has affected... 8 Japan will send 1.9 million euros to help the IAEA... 9 TV license fee 2022: this year it's over! How... 10 The US threatens to block the trade agreement with... 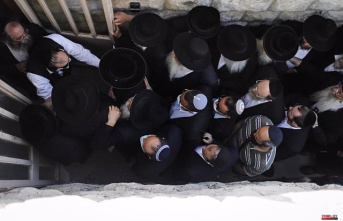 Clashes between Orthodox Jews and the Police on Mount...