The fourth day of racing between Saint-Maurice l'Exil & Beaurepaire, 171. 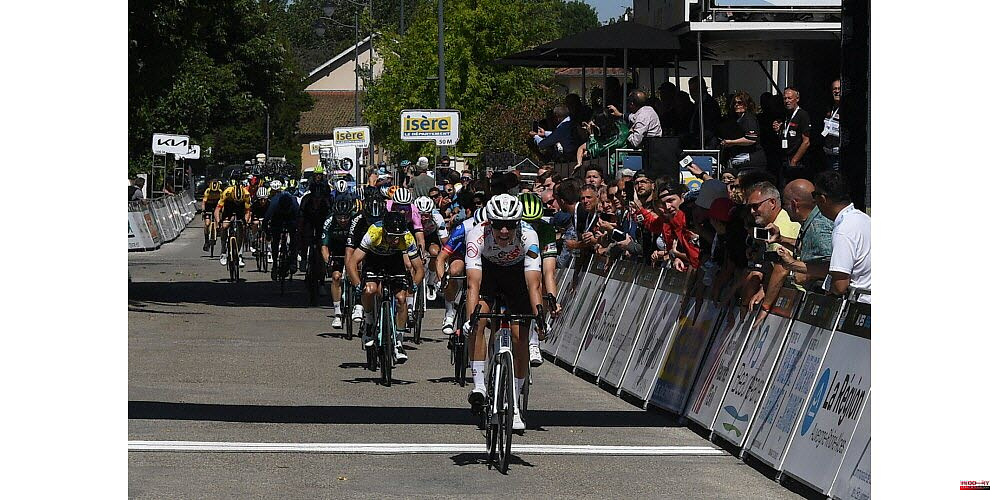 After a lot of hard work by Team Vorarlberg, the team was finally able to take back the lead. A platoon of approximately forty units fought for victory. Quentin Jauregui (4th) remains the leader of the day before the final decisive mountain stage, which will be decisive for general classification.

Romain Gregoire's fine operation takes just 7 seconds, thanks to all the bonuses he received during the day. He moved up to fourth overall. 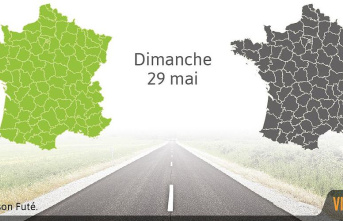