Cycling: Alaphilippe finally in time for the Tour de France?

Julian Alaphilippe finally at the start of the next Tour de France? Very uncertain since his violent fall in Liège-Bastogne-Liège on April 24, the most famous French rider could well take the road to Copenhagen for the start of the Tour on July 1. 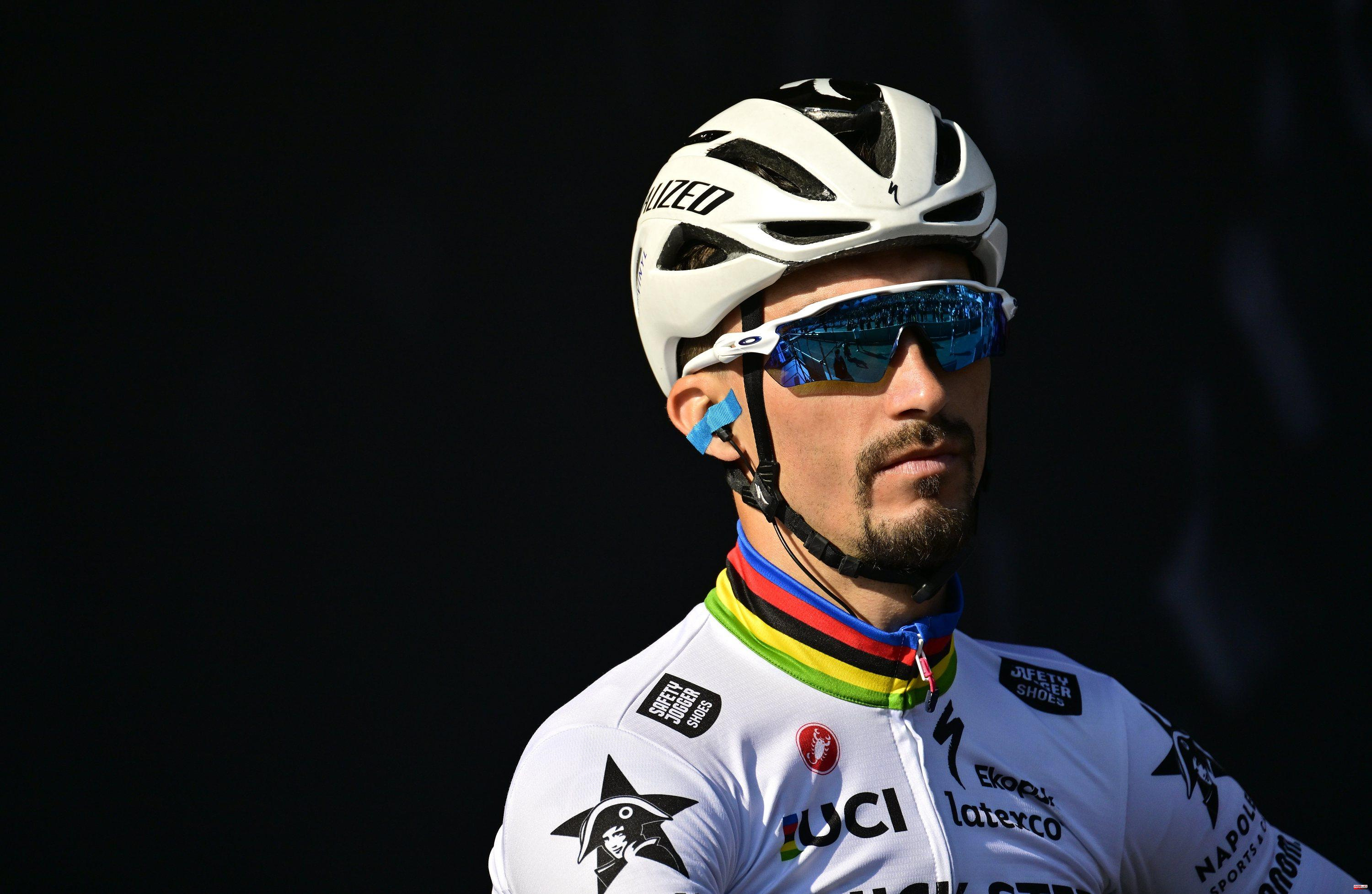 Victim of a pneumothorax following his fall, the Quick-Step puncher announced on May 12 that he was able to resume light training after recovering faster than expected. This week, his team announced that he had taken the direction of Sierra-Nevada for a training camp, where he rubs shoulders with his compatriot Florian Sénéchal. "I'm super happy to be here, it's good for morale to get back into the swing of things," he rejoices.

After gradually resuming, first on the home trainer, Alaphilippe can now drag his iridescent jersey right in the middle of his partners. Which he can't follow the sessions yet: "I have a rather light program with completely different workloads, I have to stick to it, it's important. (…) I am aware that I have to take my time.”

In this sense, the double world champion will not participate in the Critérium du Dauphiné, the general rehearsal for the Tour (June 5 to 12). Then there will be the French championships (in Cholet on June 26), a career goal, then the Tour de France (July 1 to 24), where he likes to shine so much. “Julian is not immune to a relapse, he must remain cautious, tempers his boss Patrick Lefévère. We're going to keep the door open to the Tour until the last moment, but he can't work miracles. Even if everything goes well, it will be limited. 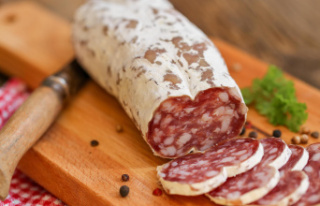