Customs: St. Nicholas too old and male? There is an alternative!

If you can't accuse Santa Claus of something, then it's a lack of recognition value. 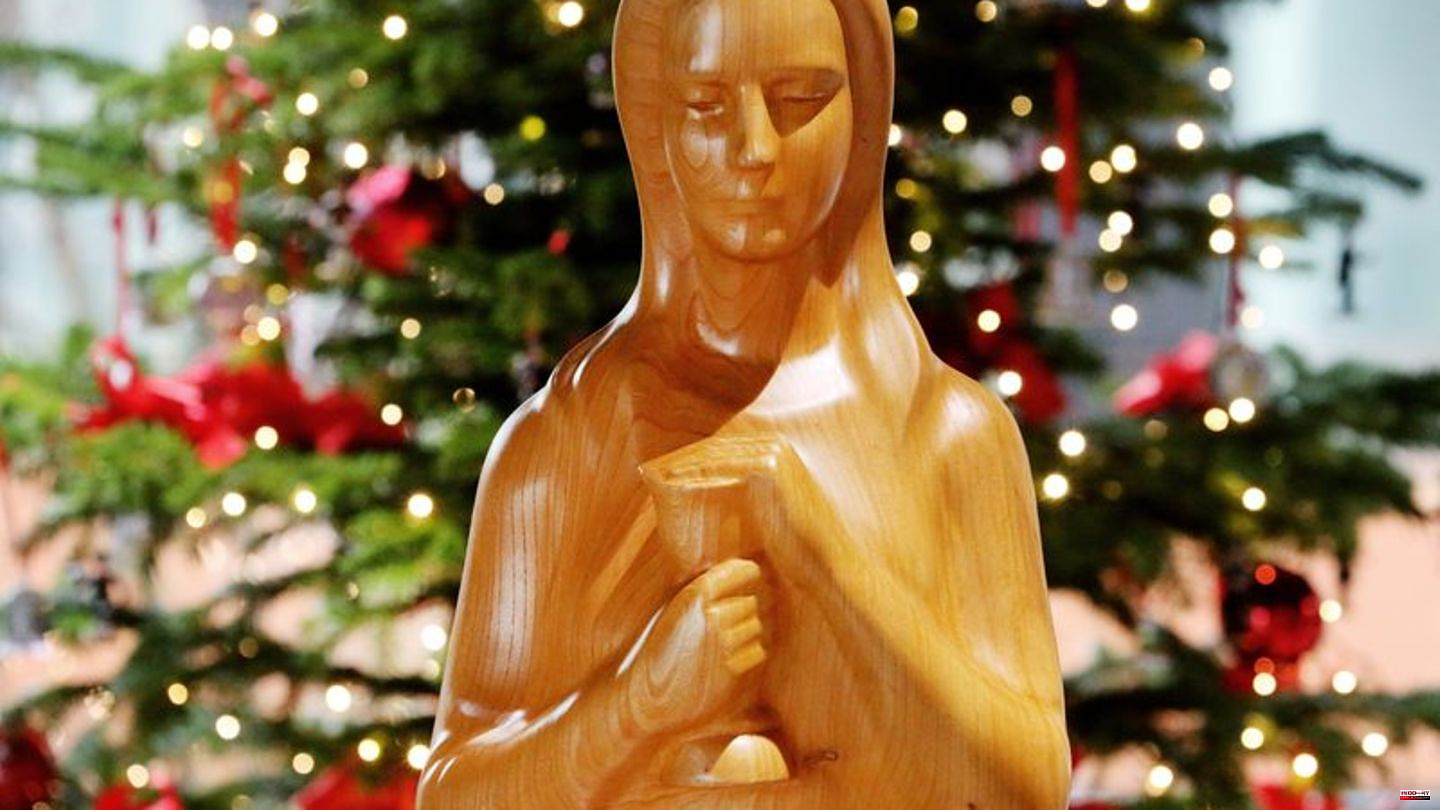 If you can't accuse Santa Claus of something, then it's a lack of recognition value. A thick bushy beard, a long red coat and a sack full of sweets, which he puts in his boots on the night of December 6th: The old man, who probably goes back to Bishop Nicholas of Myra from the 4th century, is a PR Genius. No wonder, then, that he is considered a kind of pop star among churchmen. The church does not have many of them to offer at the moment. To put it mildly.

However, what has almost been forgotten: Historically, the easygoing gentleman did not always have the exclusive knack for sweets. In isolated areas someone brought chocolate on December 4th. And that was, hold on tight, a woman.

December 4th is the so-called Barbara Day for Catholics. It commemorates Saint Barbara, who is said to have died in a bloody manner in the year 306. Legend has it that her pagan father, in anger at her Christian faith, beheaded her after being herded naked up a hill. Because Barbara's historical existence is uncertain, the day is no longer in the church's official calendar. But she is still known - for example as the patron saint of miners.

The lesser-known branch of the story is that in the tradition, Barbara sometimes brought sweets once a year - like Santa Claus. "Traditionally, the gift bringers are Nicholas, Santa Claus and Christkind. But in some places, Barbara was also added," says Lisa Maubach from the LVR Institute for Regional Studies and Regional History in Bonn. This was the case above all in Cologne, Bonn and on the Lower Rhine.

Tradition researcher Manfred Becker-Huberti explains: "Because of her position as the miners' patron saint, Barbara was able to inherit St. Nicholas and has partly adopted elements from St. Nicholas." The woman had - if you follow the experts - quite clout on her side. "She was the patron saint not only of miners, but also of artillery and the iron industry," says Becker-Huberti. "Everything that was dangerous was connected to her."

This inevitably leads to the question of where Barbara, the gift bringer, has gone to. Only isolated references to the custom can be found today - although a strong female figure would fit well with the time. In other words: If Twitter had to vote between Santa Claus and Barbara - you could imagine the result. The balance of expert Lisa Maubach is all the more sobering: "From the 1960s, at the latest from the 1970s, Barbara basically disappeared as a gift bringer."

"I think St. Nicholas was more attractive at some point. More well-known as a character and, above all, more attractive because of the costumes and the accompanying figures, also for the economy," she says. "Something like that always has something to do with consumption." In general, customs could disappear and change, she says. When it came to the custom of Barbara, there was “probably a shift in custom” to Saint Nicholas.

Becker-Huberti blows a similar horn. Mining has declined and with it a current connection to Barbara. But of course there are other connections as well. "Santa Claus was heavily promoted by the confectionery industry," he says.

However, anyone whose cheeks are flushed with anger out of solidarity with Barbara should be told: the old gentleman also had his parcel to carry. Originally, St. Nicholas Day was a day with really big presents. In the 16th century, however, the German reformer Martin Luther rejected the veneration of the saints. The neutral Santa Claus should bring the presents at Christmas.

Since then, Santa Claus can only get the Oscar for best supporting role. A good two weeks later, Christkind and Santa Claus pull off the whole big show.

Information on the Barbara Day of the Archdiocese of Cologne 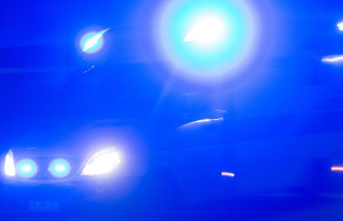