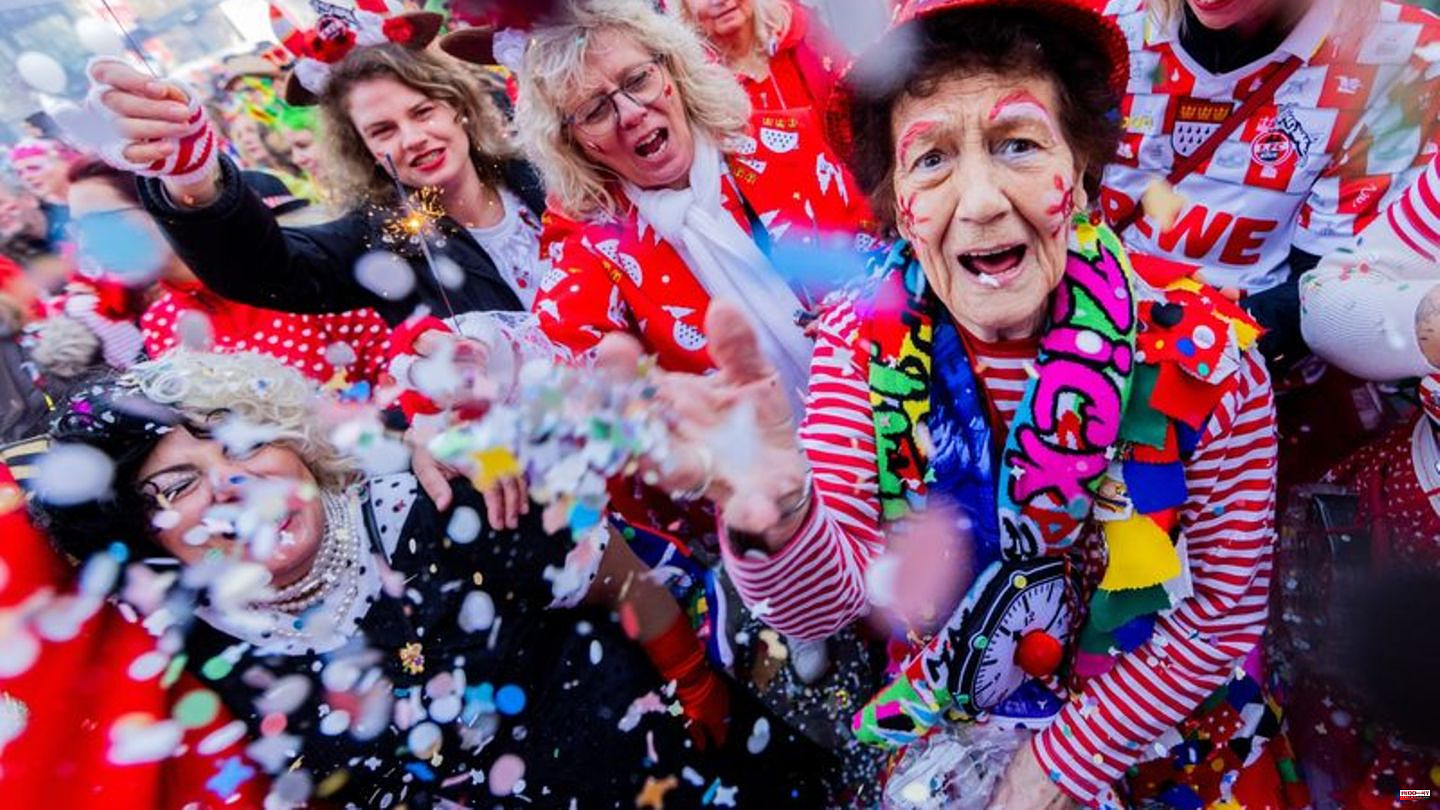 Shortly after 3 p.m. something happens in the student district of Cologne that you would call a chief doctor's visit in a hospital. Cologne's mayor Henriette Reker appears, at her side police chief Falk Schnabel and festival committee president Christoph Kuckelkorn, Cologne's top carnival performer. So everyone who has something to say on this day, November 11th, the beginning of Carnival, in jolly Cologne. Reker takes a stand.

"You may or may not like the way people celebrate here," she sums up. But in the end it's like this: Everyone celebrates in their own way. "And that's how young people do it." A few yards away, urine seeps around empty beer cans on the street. A young man in a teddy bear costume has just dropped an iPhone with a crash. A young woman knelt over vomit. Reker makes no secret of the fact that this isn't exactly the kind of celebration that suits her personally. But good. "If things continue like this today and nothing bad happens, I'll be happy in the end."

Even beforehand, everyone was saying that it would be full at the start of the carnival this year in Cologne. Very full. In the end it will be even fuller. Carnival President Kuckelkorn stated in the afternoon: "We found that the long abstinence from partying is the reason that so many people are asking about the carnival. It's great weather, people feel like partying outside." It is possible that in the future more venues will be needed in the city instead of just a few hotspots.

The student district around Zülpicher Straße in Cologne, with its many bars and pubs, has long been a mega hotspot. It was often very crowded there at carnival, with unsightly side effects. The international media reported last year. That's not necessarily what Cologne - the city of the notorious New Year's Eve - wants to be associated with. The administration and police therefore set up a new security concept to channel the onslaught even better.

Already in the early morning it rumbles and rattles, barrier lines are set up. This is also necessary because the audience got up extra early. "Oh, there's a whole crowd coming," the head of the public order office, Athene Hammerich, exclaimed at around 8:30 a.m. on a tour, when suddenly a crowd of costumed people marched up. "Early!"

This trend is increasing. Shortly after 12 p.m., the city asks that you no longer go to the Zülpicher district - it is full. Last year, the celebrations were still under Corona conditions. They're gone now. Nevertheless, there are enough crises in the world. The war in Ukraine, inflation, gas. Doesn't that spoil the party mood? Or does it really fuel them - keyword escapism? If you look around Cologne, the answer is: the latter.

Best mood on the road

There is a great mood on the street. Franz, 24 years old and born in Baden-Württemberg, dressed up as Obelix and emphasizes: "You can actually get out in a sweater. Everything's great!" His friend Felix says that even galloping beer prices in pubs are not a problem for them. You brought something to drink. "We're used to that as students anyway."

Countless revelers flocked to Cologne's old town early in the morning. The mood is exuberant and happy, among the visitors there are many small groups, recognizable by the fact that they wear the same costumes. Brigitte (54) and Nicole (48) - both disguised as cookie monsters - said they were longingly waiting for this day. "We're usually always here, but the last time the pandemic threw a spanner in the works," says Brigitte. However, she is also a bit worried about Corona today: "It's not quite as carefree as it used to be." 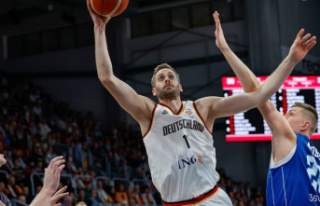