Customs in Senegal announce a record seizure for fake medicine

Senegalese customs from the Thiaroye (west) took hundreds of fake drugs worth around 1. 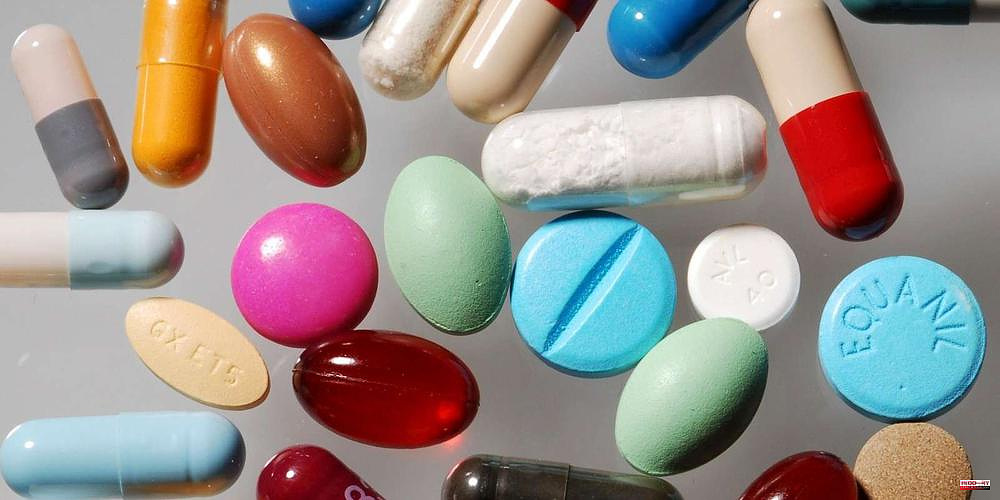 Senegalese customs from the Thiaroye (west) took hundreds of fake drugs worth around 1.7 million euros this week, they announced in a Sunday press release.

Big crack by the Customs at Thiaroye: Fake drugs seized

According to the statement, the operations were "aimed at sealing off networks of receivers, sponsors of this criminal trafic" and took place between the maritime areas Thiaroye-Guedj (the Thiaroye-Gare) and May 24, 25. Two people were arrested after being able to intercept a vehicle with suspicious packages.

"The customs stated that the package inspection revealed large amounts of drugs, whose packaging and humidity are clear indicators that the goods were originally transported by sea."

Analgesics and anti-inflammatories were among the fake drugs. The customs administration urged the Senegalese to be "more vigilant".

1 They arrest a 10-year-old boy for threatening a mass... 2 World Cup 2022: Play-offs for the three remaining... 3 Texas murders: Cops save their children and prevent... 4 «We lived a horror in Paris, our children cried with... 5 Spain: May sees an increase in inflation to 8.7% year-on-year... 6 Inflation is still rampant in Spain: these are the... 7 Soccer. Legend Selim Bengriba leaves GF38 8 Stade Rochelais: The story behind the photo showing... 9 Fiasco at Real Madrid-Liverpool: Zemmour considers... 10 Saint-Yzans-de-Medoc: the war memorial is 100 years... 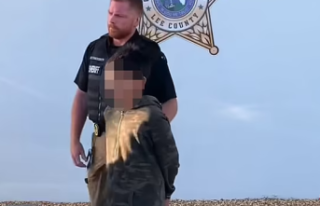 They arrest a 10-year-old boy for threatening a mass...